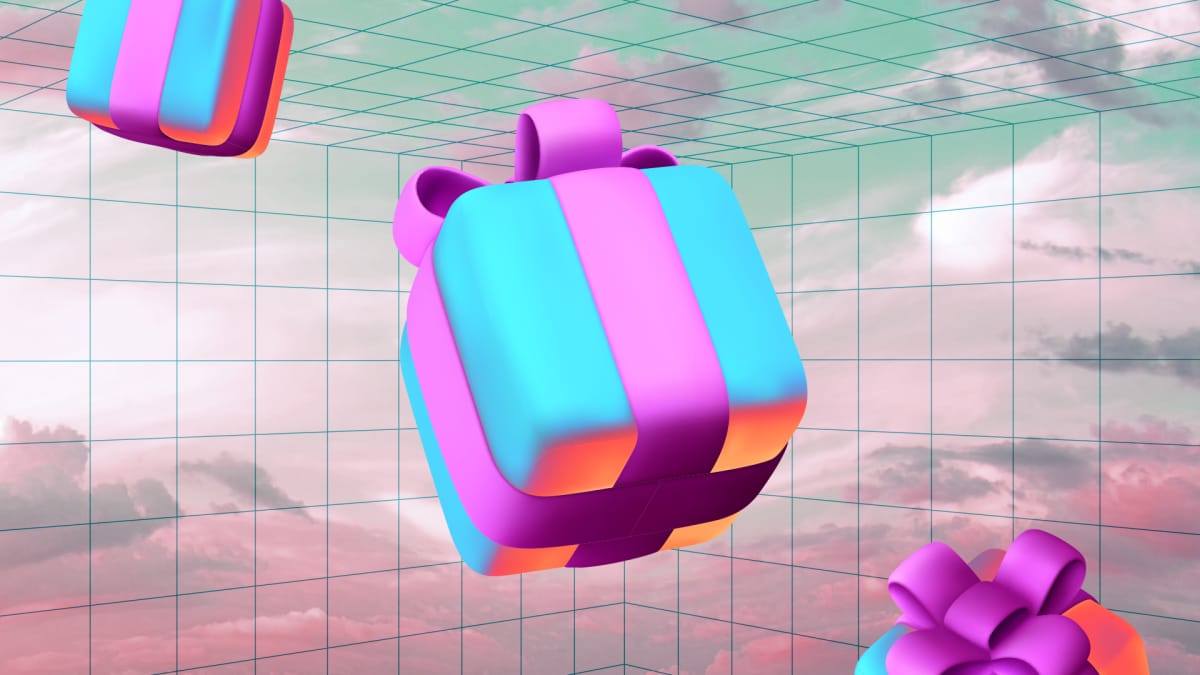 On Thursday evening, crypto information site fees.wtf launched an airdrop for members of the crypto community. Only, it didn't go so well.

The website became popular because it enabled anyone to see how much they've spent in transaction fees on the Ethereum blockchain over the years. In some cases, people who spent a lot on transaction fees when ether (ETH) was cheaper could find out that those tokens would now be worth a lot more — sometimes even millions of dollars.

In accordance with this, the airdrop of WTF tokens was handed out proportionally, with more tokens given to those who had spent more in fees. The idea was that it was some kind of commiseration for the amounts spent.

Wallets with a minimum of 0.05 ETH spent on gas fees before the snapshot date of January 1, 2022, were eligible to claim the token. Someone claiming the minimum amount would receive around 30 WTF tokens.

The launch, however, did not go as planned as liquidity problems on exchanges caused significant headaches — and losses of funds. Plus, there were a number of additional elements that made the airdrop more costly than others.

"The fees.wtf team are all still here. We’re still working, and will continue to work on fees.wtf to deliver exactly what was promised. The first 24 hours have been rough, but we’re going to build from this," said fees.wtf in a post-mortem article about the launch.

"People angry at us for the events that transpired don’t fully grasp what happened, and those calling the airdrop a rug need to reevaluate what a rug actually is," it added.

When the token went live, it was available to trade on decentralized exchange Uniswap. Typically in these situations, the team will use some of its reserved tokens to provide liquidity on the exchange. This means that there are enough tokens on the exchange so traders can buy and sell without incurring large amounts of slippage (when the actual sale price is different from what was expected).

This led to competition between a few trading bots in the first hours of trading that resulted in big winners and losers in the early minutes of trading. The first entity to buy WTF was able to acquire 2,211.45 WTF for 2 ETH ($6,400), which left only 0.01 WTF in the pool — according to an analysis by a crypto user known as meows.

This action caused the token price to spike, a situation that continued as more bots spent increasingly larger sums of ETH to acquire progressively smaller fractions of the remaining 0.01 WTF tokens in the pool. One buyer even spent 42 ETH ($138,600) to acquire just 0.00004 WTF, worth almost nothing as the coin's price plummeted.

Then, when one bot purchased a small fraction of WTF for 10 ETH — followed by an instantaneous sale of the same tokens for 87 ETH — the price crashed. All of this happened within the first five minutes of the pool going live.

The token's price tanked over 96% from a temporary high of $2.96 to $0.13 following the bot action. Some users also reported being unable to sell the token on the Uniswap v3.

Addressing the issue, the fees.wtf developers stated on the project’s Discord server that the problem was due to a one-sided LP on Uniswap v3. The action of the bot wars had drained liquidity from the pool but the WTF team stated that they were in contact with Uniswap to fix the problem.

In the post-mortem, fees.wtf said that it added 20 ETH ($65,000) shortly after it went live and explained why it didn't add more liquidity at first.

Data from Dextools shows that buying and selling is currently ongoing on the WTF/ETH trading pair on Uniswap, so it appears the problem has been fixed. Some users, however, are still unable to load the project’s website. Fees.wtf says the site was DDoS attacked — with the perpetrators asking for a ransom in ether.

There was one big winner from the airdrop: fees.wtf itself. Despite the token launch not going smoothly, the website received nearly half a million dollars from fees.

To receive the airdrop, users had to “unlock” their wallets by paying 0.01 ETH ($34) to the project’s coffers, separate from the gas cost of the actual token claim transaction. Part of this could be returned to individuals via a referral scheme, although to get half of the fee as a reward, the referrer needed to burn thousands of WTF tokens. The WTF team earned over 147 ETH ($483,000) from “unlock fees” as of the time of writing, according to data from Etherscan.

These payments to unlock wallet addresses are still ongoing as of the time of writing, even though the WTF token has lost 96% of its value since trading began.

Beyond this, the team levied a 4% tax on any transfers of WTF, including trades made by users. Thus far, the project has collected over 7.6 million WTF ($1 million) from this transaction tax.

According to the post-mortem, these funds will get spread out to those holding WTF tokens, will help to provide staking rewards and a small amount will go to the project's treasury.

WTF’s seemingly botched launch is the latest in a series of airdrops to hit the market in the last three months that have left some users disappointed. OpenDAO’s SOS and GasDAO’s GAS tokens have failed to deliver high-value tokens, unlike the first big airdrops. Plus other airdrops have had quite restrictive eligibility requirements, such as Paraswap, excluding many people. At this rate, projects may question whether running an airdrop is a net positive — or if it might not be worth the hassle.

Update: We have added further details from the fees.wtf post-mortem and have removed the mention of an 850 ETH transaction, since it only yielded 0.6 ETH profit, according to fees.wtf.