Bitfinex appears to be banking with HSBC 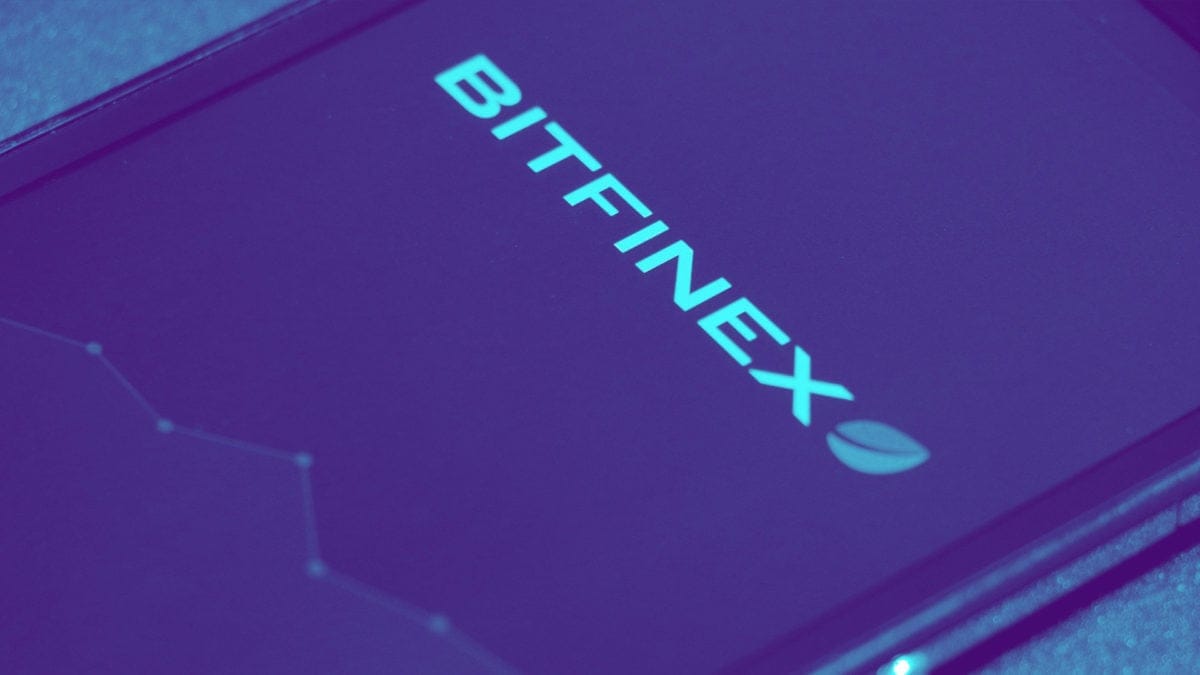 Bitfinex appears to have moved at least a portion of its banking business to HSBC in the wake of reports covered earlier this week by The Block's Frank Chaparro that it had separated from its previous banking partner, the Puerto Rico based Noble International. At the same time, Bitfinex is alerting clients that all EUR, JPY and GBP deposits are paused, but that Bitfinex "expects the situation to normalize within a week."

The Block's Larry Cermak first tweeted about Bitfinex's possible new banking relationship and restrictions on certain currency deposits on Saturday morning: "Bitfinex is now banking with HSBC through a private account of Global Trading Solutions." Due to the nature of the private account, it is not clear whether HSBC is aware that Bitfinex is banking with the firm. Nor is the extent of the relationship between the two firms clear.

Bitfinex, which is headquartered in Hong Kong and registered in the British Virgin Islands, has had a long and winding banking history. In April 2017, a banking relationship between Wells Fargo and Bitfinex ended. Bitfinex and Tether then moved their banking business to Noble International later in the year before beginning to move their balances late this past summer.

The exchange's banking relationships are closely scrutinized, due to its close relationship with the Tether stablecoin. The two entities share common management and investors and much of Tether's volume is transacted with Bitfinex. Tether is viewed by many as systemically important to the cryptocurrency ecosystem due to its large volumes relative to any other stablecoin project and its potential role in cryptocurrency price manipulation. There have been numerous questions historically about whether Tether is fully collateralized in the face of a reluctance by the cryptocurrency to release fully transparent audits.

The news that Bitfinex has secured a major banking partner in HSBC, if they are aware of and supportive of the private account, would calm nerves in the cryptocurrency ecosystem. Meanwhile, the news that certain currency deposit restrictions are in place will raise some concern. And it will raise new questions about what information HSBC is privy to that gave them confidence in allowing Bitfinex to bank with them when other large banks like Wells Fargo have failed to maintain relations.

"Bitfinex does not, and has never, commented on actual or potential business relationships and this is not subject to change now," Kasper Rasmussen, director of communications at Bitfinex, said in an emailed statement.

Update: This post has been updated from its original form to include remarks from Bitfinex. A line has been added to the second paragraph to clarify that the extent of the relationship between HSBC and Bitfinex is unclear.