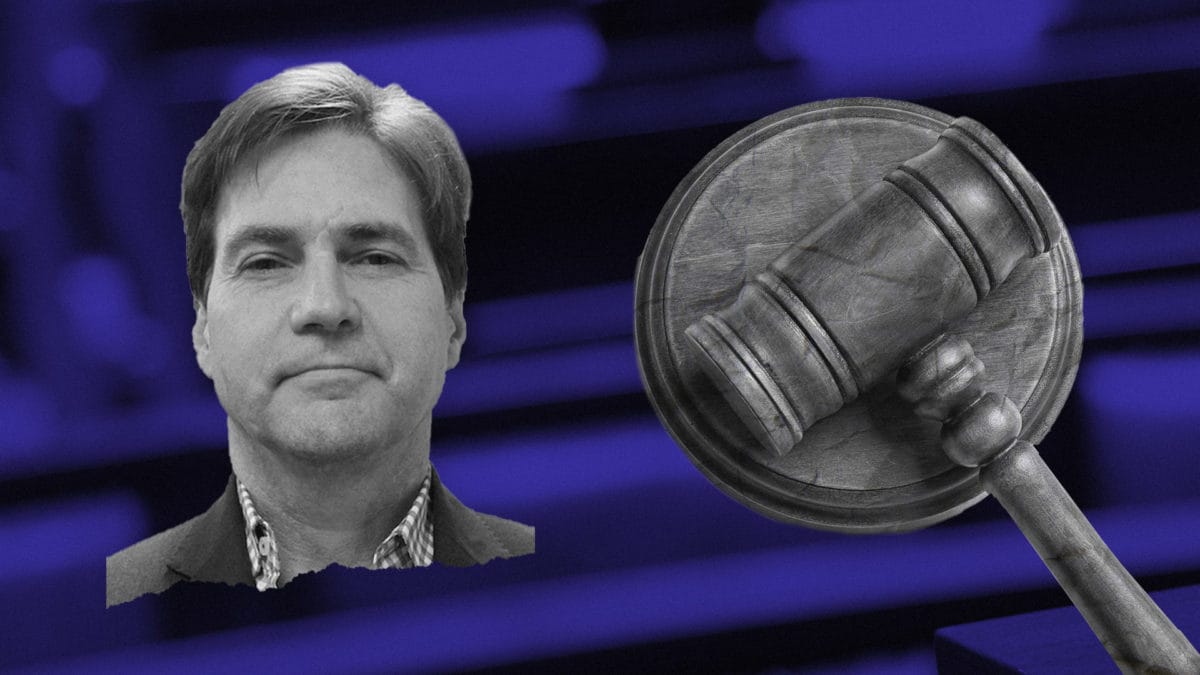 The Kleiman v. Wright trial has come to a close, with the jury deciding in favor of defendant Craig Wright on all but one of the seven counts against him.

The jury found that Dave Kleiman was not a partner in the creation of the Bitcoin network under the name Satoshi Nakamoto, and therefore not entitled to any portion of the billions of dollars in Satoshi's bitcoins.

Wright will not have to pay up the billions that the Kleiman estate hoped, but he was hit with a $100 million judgment against him for the unauthorized use of funds from Kleiman and Wright's shared venture, W&K Info Defense Research LLC.

Wright has been locked in a legal battle with the estate of his deceased partner since 2018. The Kleiman estate claimed Wright fraudulently attempted to seize David Kleiman's share of bitcoins and intellectual property incurred during an alleged business partnership between the two. One such venture included the alleged creation of Bitcoin, with Wright saying that he himself is the pseudonymous creator of Bitcoin, Satoshi Nakamoto.

Though considerable evidence has cast doubt on these claims, including a number of forged documents uncovered as part of this legal dispute, today's judgment does mean the Court recognized that if Wright created bitcoin, he was the sole creator behind the Satoshi Nakamoto project. However, whether Wright actually is Satoshi was not a debated question of the case. Rather, the case assumed Wright had invented Bitcoin, and instead asked whether Kleiman and Wright were partners together behind the invention of Bitcoin or just Wright alone.

Dave Kleiman's brother, Ira Kleiman, was the driving force in suing Wright. Ira claimed his brother was entitled to 1.1 million bitcoin — worth $10 billion when the suit was first filed in 2018 — of the Satoshi fortune and intellectual property for his role in the creation. While Wright acknowledged Dave Kleiman as a frequent collaborator and friend, he argued his involvement was not sufficient enough to constitute a business partnership when it came to the creation of Bitcoin.

The jury, eventually, agreed with Wright. It took a number of days to reach a consensus, considering closing arguments were delivered on Nov. 24 and the group spent days in deliberation. Judge Beth Bloom eventually issued an Allen Charge, which instructs a deadlocked jury to reach a verdict, encouraging those in the minority to reconsider their position.

However, it did side with the plaintiff on the count of conversion, which is the unauthorized use of funds that don't legally belong to the person — effectively stealing. The jury awarded $100 million with no punitive damages.

Ira Kleiman sued Wright using W&K, but it's unclear if the Kleiman estate was authorized to do so. Lynn Wright, Wright's ex-wife, claims that she owns the majority of W&K shares, and any suit lodged in the business' name was unauthorized. In a separate case, Lynn Wright petitioned the Court to determine the ownership of W&K and declare the Kleinman v. Wright lawsuit an unauthorized use of the business. A judge ordered to stay the case until the conclusion of Kleinman v. Wright. That decision could have significant implications for who receives the $100 million. Wright himself told CoinDesk that the verdict means he owes his ex-wife money.

Craig Wright said in the bitcoin slack channel that he considers the $100 million judgment against him a "win" considering a previous settlement offer would have had him paying $3.2 billion in total. He told Law360 that he's "incredibly relieved" by the verdict and does not intend to appeal.

The Kleiman estate won't be able to access the $100 million going to W&K without an additional legal battle. He'll need a court to find that he does have an interest in W&K.