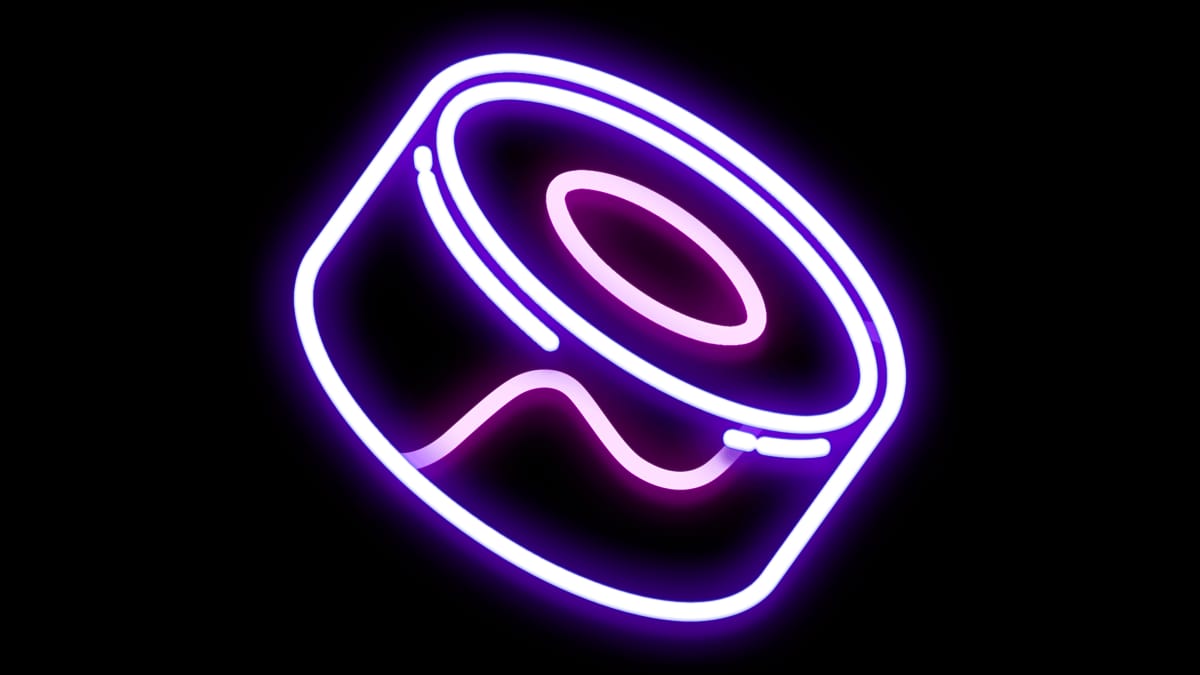 Joseph Delong, CTO of decentralized exchange SushiSwap, has said he will leave the project unless the core team is given more autonomy and increased compensation. This comes amid a spate of infighting related to previous departures.

“I am going to ship Trident, and if you do not give us the autonomy to continue operations, the capability to form leadership, and increase compensation across the board I will leave,” he tweeted on Sunday. Trident refers to a new type of DEX that SushiSwap is working on.

To understand what led to this warning requires a look at how SushiSwap’s leadership has evolved over the last year.

SushiSwap is a decentralized exchange (DEX) that was originally forked from Uniswap. It was known for using a vampire attack to try to tempt Uniswap’s user base to switch to it instead. It did so by incentivizing new users with token rewards.

In September 2020, SushiSwap hit notoriety when one of its founders, Chef Nomi, took funds intended for the project’s development team and sold them for ether (ETH), sparking a sell-off. He later returned the $14 million and was apologetic. But this led to a temporary shift in control of the project to other well-known individuals like FTX CEO Sam Bankman-Fried, before ultimately landing in the hands of an individual known as 0xMaki.

One year later, 0xMaki announced his departure. He said the project had taken a toll on him and that he planned to relax a bit. He was wondering about writing a book on what happened at SushiSwap from the inside. He also said he would remain an advisor to the project.

Near the end of his post, he said, “I’ve accepted this decision and am at peace mentally.”

But it appears that it was a decision he was forced to make. A leaked screenshot from a SushiSwap telegram group seems to show Delong asking whether the project should ask Maki to leave, with 91% of the 11 respondents in favor of the move. Furthermore, a now-deleted post on the SushiSwap forum alleged that 0xMaki was fired.

“With the $SUSHI price already down anyway, time for a little thread about the shenanigans behind the scenes at Sushi. @0xMaki was kicked out. Most of the good devs have left. Seems like greed sadly has taken over from community,” tweeted BoringCrypto, a former non-core SushiSwap developer.

BoringCrypto named three other developers that they believed had also left: 0xKeno, LevX and Mudit Gupta. 0xKeno has left the project, according to his Twitter bio, while LevX appears to now be working on an NFT project. Mudit Gupta, for his part, said he left the core team but remains an advisor.

Following these public allegations, Delong wrote a tweet thread to try to answer what he described as “absurd defamation.”

Delong said it was wrong that Gupta left due to his leadership, saying that it took him four and a half months to find a developer of his quality.

The CTO did acknowledge that some former team members didn't like him. For these people, he said, “Most of them were asked to leave on a basis of poor performance or inability to collaborate with the team which is the case with BoringCrypto.”

Delong fired more hits at BoringCrypto, claiming the developer had built products at SushiSwap only to sell them to his other crypto project, known as Magic Internet Money.

Ultimately, Delong said that if the community did not back the current team, he would leave.

“I will peacefully transfer all the accounts and go and build something equally as successful and you can find someone else to bully,” he added.

Delong further claimed that he wasn’t well compensated, at $300,000 for a year’s work. “That may seem like a lot but I took a pay cut leaving Dapper Labs to come work on Sushi because it seemed exciting,” he said. He added that the SushiSwap core team had few sushi (SUSHI) tokens between them.

To prove his point, Delong proposed to SushiSwap’s governance system that all of the core team — barring himself — should be compensated with a one-off payment of 200,000 SUSHI ($964,000) from the project’s treasury. The tokens would have no vesting or lock up periods, so members could sell immediately if they wished. Among the 19 individuals listed, the amount handed out would total $18.3 million.

At present, 68% of the 79 voters are against the proposal.

“This was a test to show less than 1% of the issuance going to the core team is controversial. You failed [by the way],” Delong said.

On December 5, the SushiSwap team made an official statement about the current mudslinging. The statement said that a former member known as AG — once SushiSwap’s Asia lead — was dismissed on the basis of unprofessional behavior and that they were behind many of these recent tweets (such as those alleging 0xMaki was fired).

The statement acknowledged the difficulties of operating a project through a decentralized structure, particularly when it comes to accountability and transparency.

“We agree and admit that there were mistakes made,” said the statement. “Going forward, we are committed to involve the community in larger decisions, and create more transparency with the community.”