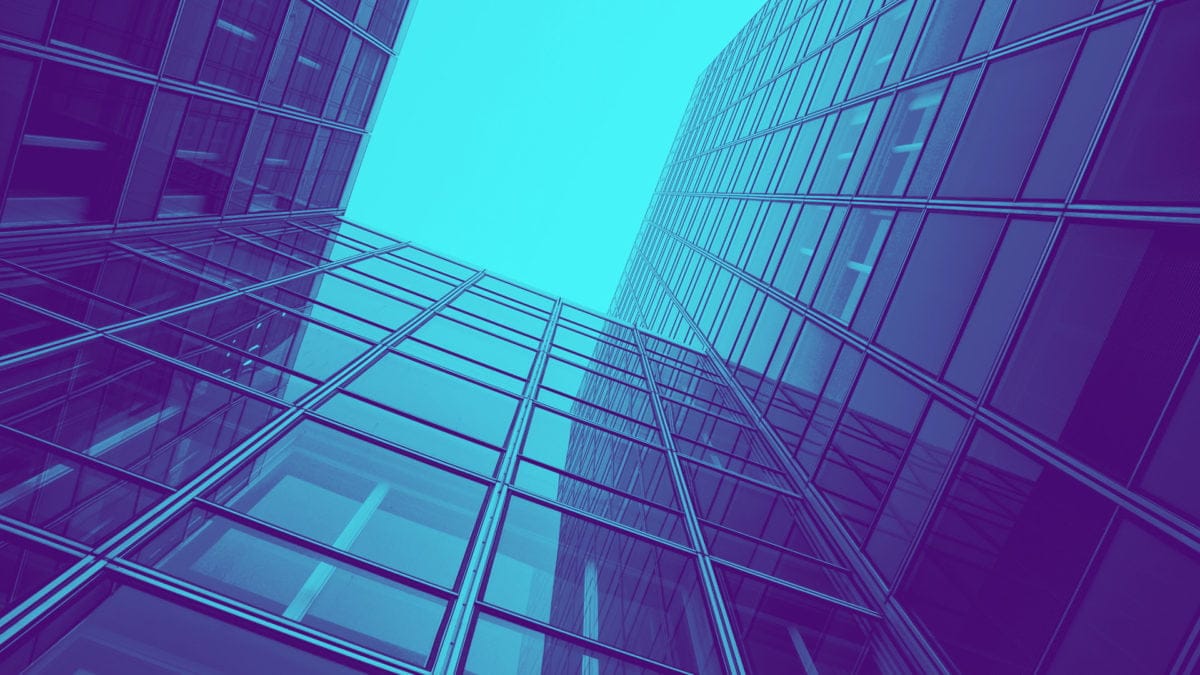 BlockTower Capital's VC head has left the firm, The Block has learned.

Eric Friedman, who joined the firm in April 2018, was an early stage investor at the company, according to his LinkedIn profile. At the time of the VC fund's launch, BlockTower was aiming to raise up to $25 million to invest in young startups in the nascent digital asset space.

Friedman is now a freelance consultant for startup tech entrepreneurs, as per his personal website. "I decided to leave my recent role and get back to doing what I love – advising founders," he wrote. "My goal is to help entrepreneurs build the machine within their startup to help their companies grow and scale and keep them running smoothly."

"We wish Eric the best on his future work advising start-ups," Blocktower CEO Ari Paul told The Block. Paul did not immediately comment on whether the firm had hired a replacement.

Prior to BlockTower Capital, Friedman worked at Foursquare as its global senior director of sales and revenue operations. He also worked at Union Square Ventures.

As for BlockTower, it is not clear exactly who is leading the firm's venture capital efforts. The firm, which was cofounded by Paul, who previously oversaw risk at the University of Chicago's endowment, and Matthew Goetz, previously a Goldman Sachs employee, has welcomed a number of former Goldman employees including Steve Lee and Michael Buccella.

The firm recently opened up a second office in New York. It is based in Stamford, Conn.

BlockTower's VC launched at the same time many other hedge funds in the market began eyeing new investment opportunities outside of liquid tokens. Now many funds are investing in equity, rather than more liquid assets, including initial coin offerings — many of which have seen their value decline by more than 80 percent. In 2018, the number of venture fund launches surpassed the number of hedge fund launches, as per Crypto Fund Research.

Paul told The Block late last year that the firm was interested in capitalizing on distressed investments. “When public equities collapse, it takes 18 months for prices to converge with private assets,” Paul said. “When markets crash, trading is good for a while but then things die … after the crash you want to be a VC.”

This post has been updated to clarify Paul's and Goetz's employment history.