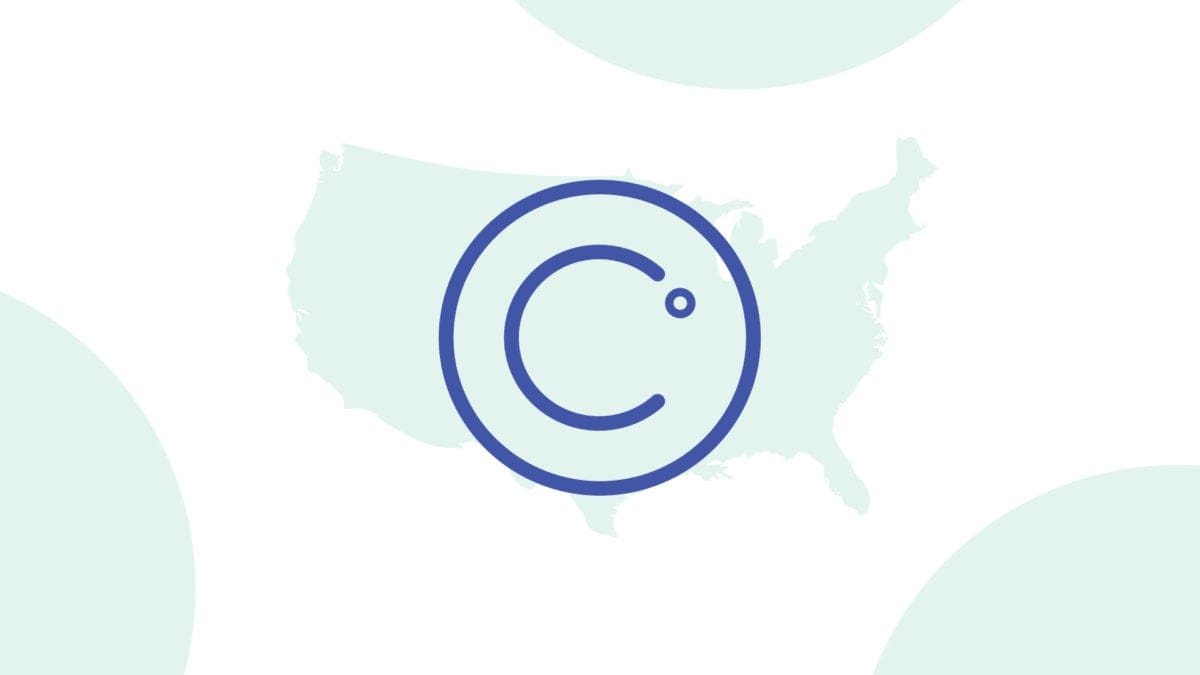 Crypto lending firm Celsius Network said Friday that it has suspended an "employee" amid rumors of its CFO Yaron Shalem's arrest in Israel.

"We were recently made aware of a police investigation in Israel involving an employee," Celsius tweeted. "While this is in no way related to the employee's time or work at @CelsiusNetwork, the employee was immediately suspended. We have also verified that no assets were misplaced or mishandled."

The tweet came after The Block reached out to Celsius CEO Alex Mashinsky, confirming the arrest of Shalem. Mashinsky hasn't yet responded. While the tweet doesn't say the employee was Shalem, the suspension clearly involves him. CoinDesk confirmed in a report citing anonymous sources that Shalem was arrested in the Hogeg case.

Hogeg, the Israeli crypto entrepreneur behind the blockchain smartphone startup Sirin Labs and a host of other crypto startups, was arrested last week on charges including fraud, money laundering, and sexual offenses. Seven others, along with Hogeg, were arrested on fraud charges related to cryptocurrency projects.

Soon after the arrests, rumors began circulating that Shalem is two of the eight people, as both he and Hogeg worked together in the past at Hogeg's Singulariteam company. Shalem has also worked at Hogeg's Mobil company in the past, according to his LinkedIn profile.

Celsius's tweet comes two days after a Celsius staffer was asked in an "ask-me-anything" session on Twitter late Tuesday about Shalem's arrest. The staffer could not confirm or deny the arrest. CEO Mashinsky was also asked about the arrest, and he said he doesn't have any information about the case.

Shalem joined Celsius in March of this year. It remains unclear what charges Shalem has been arrested on. Notably, Mashinsky was an advisor to Hogeg's Sirin Labs as recently as 2019, according to an archived version of the startup's website.

The suspension comes a day after Celsius said its Series B funding round was expanded to $750 million, up from $400 million at a $3.25 billion valuation announced in October. Celsius has been recently targeted by several state regulators in the U.S. over alleged securities laws violations.