Solana Labs CEO: It ‘doesn’t really matter’ if the network goes down again 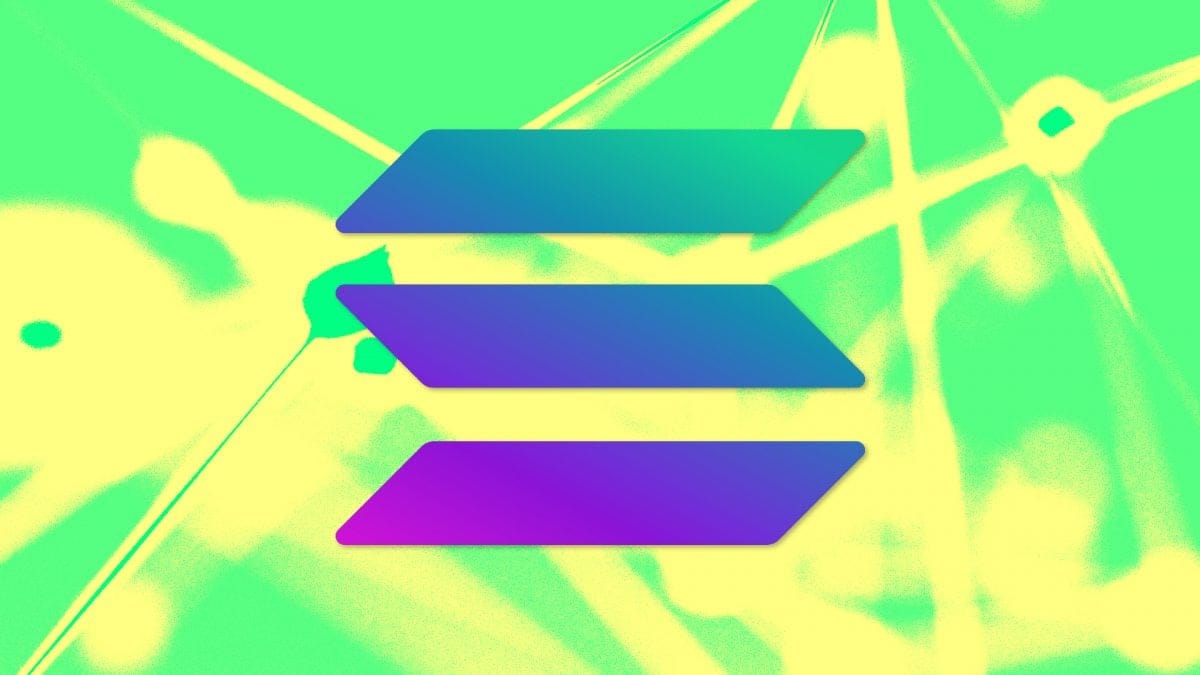 In September, the Solana network went offline after it was overwhelmed by hundreds of thousands of transactions per second.

It remained down for 17 hours.

The Block spoke to Anatoly Yakovenko, CEO of Solana Labs and co-founder of Solana, in an interview at Solana Breakpoint, in Lisbon. When asked what are the chances the network goes down again, Yakovenko replied, “I don’t know. It doesn’t really matter, though.”

His argument went as follows: as long as there’s at least one copy of the ledger, the funds are still safe and the transactions will eventually get processed. If you don’t care how long a transaction takes to go through, “then how much do you care that there's a 72 hour block?”

Yakovenko likened the downtime to a particularly long wait between blocks. He claimed that Solana didn’t really go offline, there just wasn’t a confirmed block for that time period. “So that technically does look like a 17-hour block if you look at the history.”

He pointed out that it is possible that bitcoin could have a two-hour period with no blocks. He said: “If the validators got really, really good and recovered within two hours, is it the same?”

He also claimed that other blockchain platforms, such as Bitcoin and Ethereum offer soft guarantees at transactions going through — particularly for those who don’t have the funds to pay the transaction fees.

But the downtime is a problem for people who need their transactions to be processed at high speeds, Yakovenko acknowledged. “It matters for people that care about delivery of messages within 400 milliseconds.”

“So in terms of safety to funds in the state, it doesn't matter. In terms of real-world application, it does,” he added.

Yakovenko said that he couldn’t assert that Solana would never go down again because it’s hard to make such a guarantee under all circumstances and prove it.

“So you kind of saw the worst case of it, right? Shit hit the fan. They figured out how to continue," he told The Block. "But to say that it never happens, I don't even know if that's possible in any realistic way, in any network.”