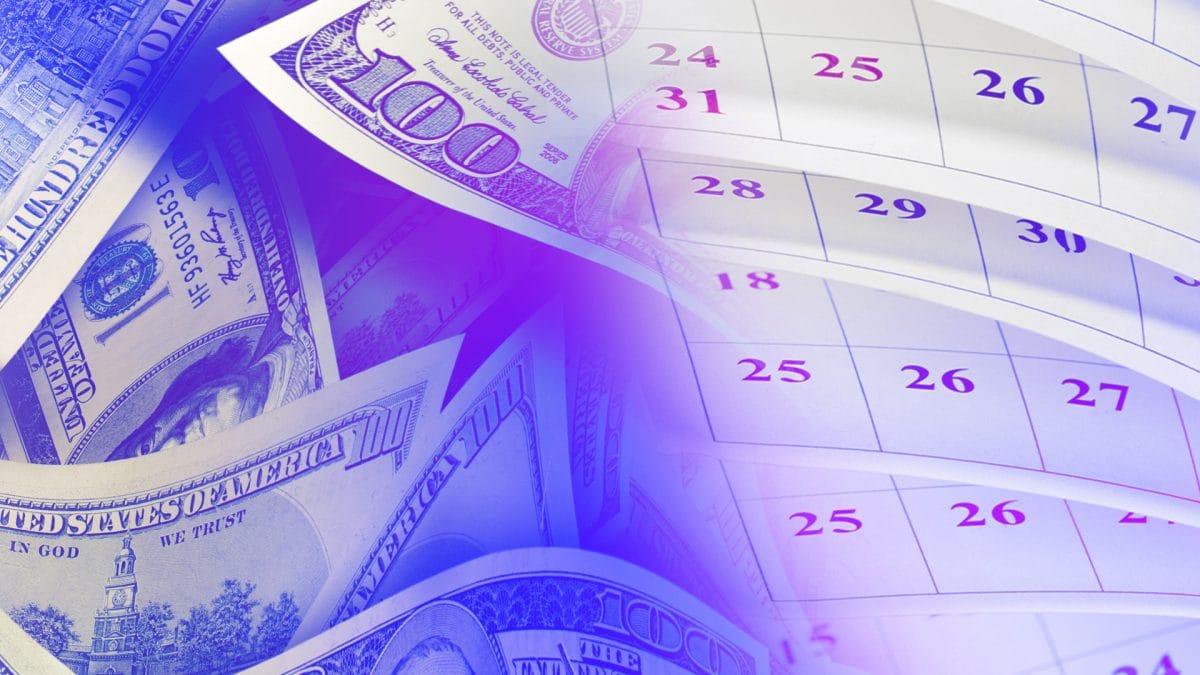 Copper’s CEO Dmitry Tokarev will become a fintech billionaire when his startup raises $500 million in the coming weeks.

The Block recently revealed that Copper, a London-based crypto infrastructure firm, is working on a major fundraise that will propel its valuation into the billions of dollars.

On November 18, Bloomberg reported that the raise would value the crypto firm at around $3 billion.

At that price, Tokarev’s shares in the startup would be worth at least $1.2 billion on paper. One person with knowledge of the situation told The Block that Tokarev owns a little over 40% of the business. This chimes with an analysis of corporate filings, which suggest he owns 76,487,000 ordinary shares out of a total 189,129,188 total shares in the company, equating to a stake of 40.4%.

There is likely to be some dilution in the upcoming raise, but not enough to keep Tokarev from acceding to billionaire status, according to the same source.

Another person with direct knowledge of the matter said the fundraise will also make paper millionaires of 30 Copper employees. The startup currently employs around 150 people.

Tokarev’s billion-dollar fortune would only be paper-based, in that he would need to sell shares through a public offering, by selling the business, or through secondary sales in order to realise it. But it nevertheless places him among a select few tech billionaires in Britain.

Another from the fintech sector is Revolut CEO Nikolay Storonsky, who recently set up a family office to manage a fortune that is estimated to be worth $7 billion. Like Tokarev, Storonsky was born in Russia.

The particulars of Copper’s upcoming $500 million raise — including the investors and the exact valuation — are yet to be finalized, but Bloomberg reports that SoftBank, Tiger Global and Accel are participating. A spokesperson for the company declined to comment.

Copper raised $75 million through an extended Series B round earlier this year. The first $50 million tranche of that transaction came in May and was led by Dawn Capital and Target Global, while the second came courtesy of hedge fund heavyweight Alan Howard, who led a $25 million investment in the business in June.

Copper also recently announced the appointment of former Chancellor of the Exchequer Philip Hammond as a senior advisor to the business. The Conservative Party politician — who served as Chancellor from 2016 to 2019 — will provide strategic advice to the startup as it expands internationally, as well as promoting the United Kingdom as a digital assets hub.