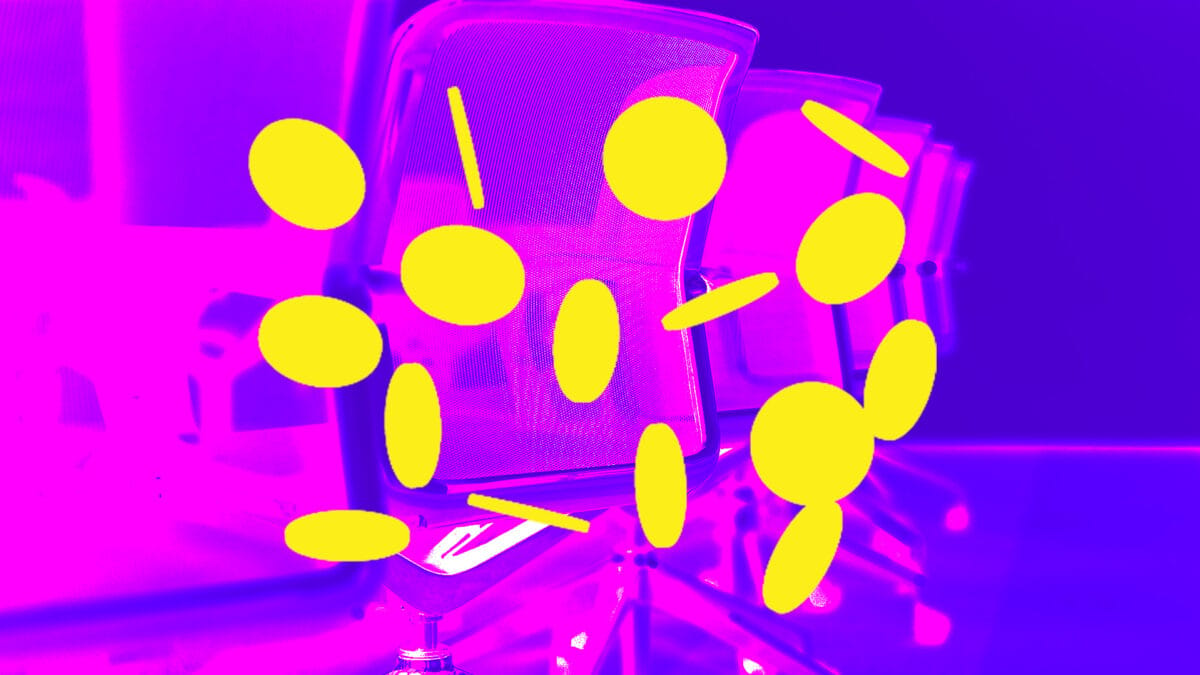 The snapshot for the airdrop was taken on October 8, according to Benchemled.

When asked why only 20,000 users have been selected for the airdrop compared to 1.3 million addresses that have interacted with ParaSwap to date, Benchemled said the users were filtered based on their activity, specifically who used the platform “multiple times for the last six months (till October 8th).”

ParaSwap also looked at users’ on-chain activity, said Benchemled, meaning if an address used only ParaSwap, it is very likely that that address will not be eligible, he added.

The token launch comes a week after The Block Research's Igor Igamberdiev saw this coming by analyzing ParaSwap's smart contracts in a tweet thread.

PSP is a 'utility plus governance token', Benchemled told The Block. This is because, besides its usage in governance voting, the token will also be used to incentivize market makers similar to maker rebates in centralized exchanges, he said.

That means PSP tokens can be used for staking in ParaSwapPools as well as for voting on governance decisions of the protocol.

"This is the first time that a DeFi protocol will reward off-chain liquidity with on-chain settlement in a similar fashion as centralized exchanges and proof of stake blockchains," said Benchemled.

A look at PSP's tokenomics

Since 7.5% of the total 2 billion PSP tokens are getting airdropped, 150 million PSP will be in the initial circulation supply.

The core team size is 12 members, said Benchemled. ParaSwap has raised $5.7 million in total funding to date, and its investors include CoinGecko, Blockchain Capital, and Aave founder Stani Kulechov. 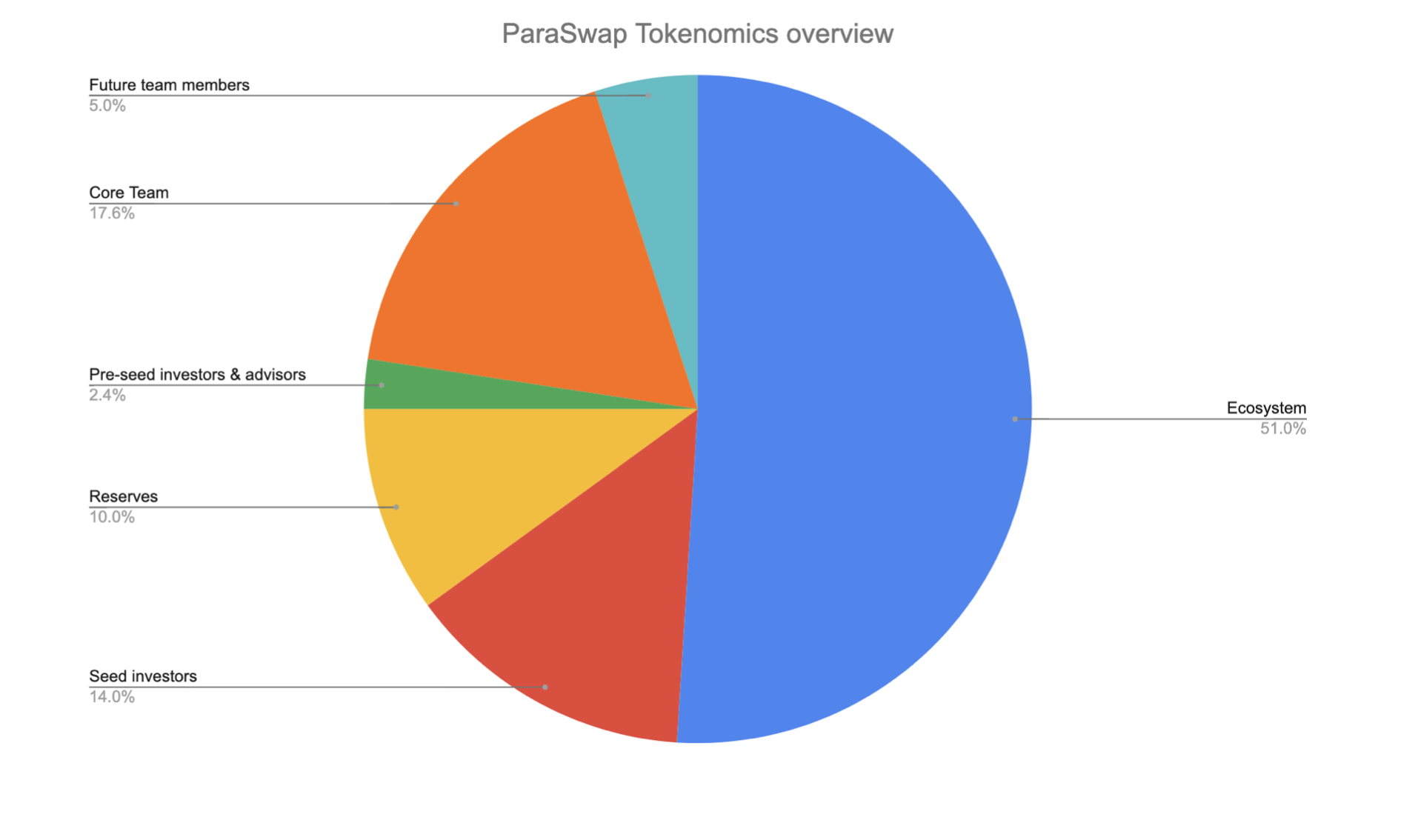 ParaSwap was launched in September 2019 and has facilitated nearly $12 billion in trading volume to date compared to 1inch's over $95 billion, according to data from Dune dashboards. 1inch also launched its native token last year, which has more than doubled in price since the launch and is currently trading at around $4.50, according to CoinGecko. Other retroactive airdrops include Uniswap (UNI), dYdX (DYDX) and the Ethereum Name Service (ENS).

Update: This story has been updated with additional comments from ParaSwap founder Mounir Benchemled.