India's government is meeting with crypto industry executives on Monday 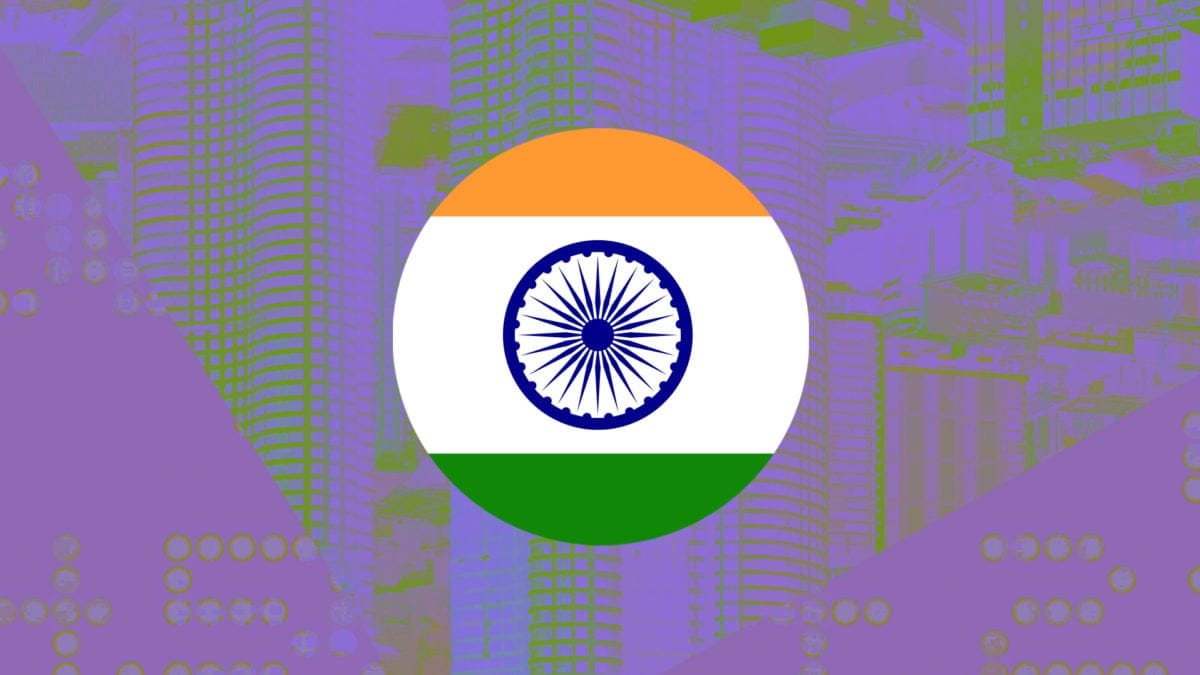 Officials from the Indian government are set to meet the local crypto industry Monday, November 15, according to a public notice.

The Lok Sabha, the lower house of India's bicameral Parliament, published the notice earlier this week, with the stated agenda: "Hearing of views of Associations/ Industry experts on the subject 'CryptoFinance: Opportunities and Challenges'."

The Parliament Standing Committee on Finance will lead the meeting, according to the notice. The chairperson of the committee is Jayant Sinha, a member of the Parliament and formerly the Minister of State for Finance and the Minister of State for Civil Aviation. There are a total of 30 members in the committee, including Sinha, some members of the Lok Sabha, and some members of the Rajya Sabha, the upper house of the Parliament.

The notice, however, offers few details about the agenda. Harish BV, co-founder and COO of Indian crypto exchange Unocoin, told The Block that members of the Blockchain & Crypto Assets Council (BACC) have been invited and that he will attend the meeting.

Another founder of an Indian crypto exchange, who wished to remain anonymous, also confirmed that members of the BACC have been called to attend the meeting.

The BACC is a group formed by the Internet and Mobile Association of India (IAMIA), which won the case against the Reserve Bank of India (RBI) in a Supreme Court ruling last year. In June, the BACC set up a formal board to oversee the implementation of a self-regulatory code of conduct for member crypto exchanges. The code includes voluntary compliance with anti-money laundering (AML), combating the financing of terrorism (CFT), and know-your-customer (KYC) regulations, as well as other company and taxation laws.

Unocoin is a member of the BACC, alongside other crypto exchanges such as unicorns CoinDCX and CoinSwitch Kuber. Both exchanges declined to comment when contacted about the meeting.

In 2017, Dinesh Sharma, who was then serving as special secretary in the economic affairs department of the government, had called for a meeting with crypto industry people, said Harish.

"We welcome the government's approach," Harish said of Monday's meeting.

Jaideep Reddy, leader of technology law practice at Nishith Desai Associates, a law firm that represented IAMAI in the IAMAI vs. RBI case, told The Block that it is "a positive step" by the government to consult with industry members, but it is only the first step.

Reddy said the industry will have to wait and watch to see if there will be more consultations. If there are, then the consultation process "has to be a much more detailed and transparent exercise," he said, where people know in detail what topics will be discussed, and the public feedback should also be sought, he added.

Lately, there have been reports in the Indian media space that say the government of India will regulate crypto as a commodity (an asset class) and not ban it outright.

But such reports have quoted anonymous sources. Earlier this week, for instance, The Economic Times reported citing an unnamed government source that the government will take "a middle path" on crypto that will balance concerns of all stakeholders.

But RBI governor Shaktikanta Das remains concerned about crypto from a macroeconomic and financial stability perspective. Earlier this week, Das reiterated at an event that the RBI has informed the government about its crypto concerns.

Das also commented on the reported number of crypto investors and total investments in India, which are said to be over 100 million and over $10 billion, respectively. He said the numbers seem to be "exaggerated."

“Perhaps there is an effort [by crypto exchanges] to enroll as many people as possible,” he said.