Solana Labs CEO: ‘Part of our culture is to eat glass’ 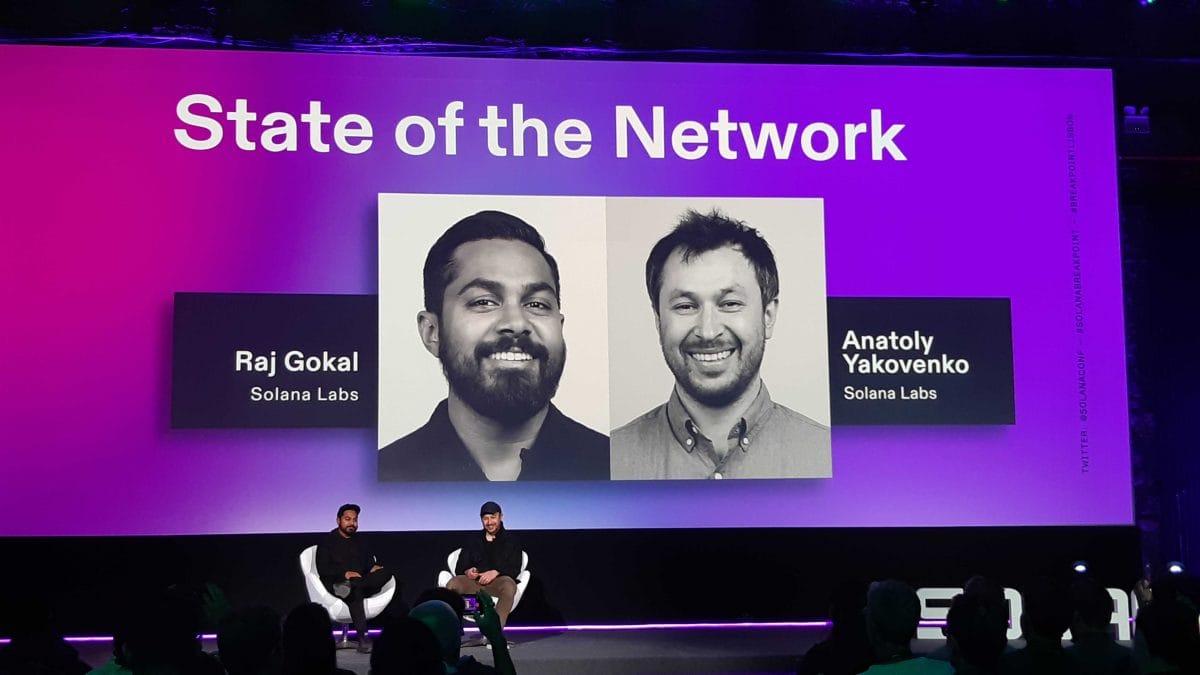 Running a high-throughput network is no easy task.

Those keeping the Solana blockchain running need to handle 2,500 transactions per second, where there have been 38 billion transactions so far. Unsurprisingly, this requires expensive hardware, a good internet connection and other infrastructure.

In September, the network was hit by so many transactions, some 400,000 per second, that it struggled to cope and went offline — for 17 hours. Those running the network had to come together to rebuild it and make it more durable. It’s no easy task. And according to Solana Labs CEO Anatoly Yakovenko, that’s all part of the challenge.

Speaking at Breakpoint, in Lisbon, Yakovenko said that the network was focused on two things: maximum pain and maximum humans. “What we really picked was max pain,” he said. “Part of our culture is to eat glass,” he added — citing Elon Musk.

Yakovenko argued that the number of nodes running a blockchain — or a global state machine, as he refers to Solana — is more important than the hash rate. His reasoning was that, if you take away all the nodes, the hash rate becomes irrelevant. This is sometimes referred to as the Nakamoto coefficient, a way to measure the decentralization of a blockchain network.

When it comes to Solana, the network is focused on high performance, something that puts the onus on those running the network to handle it. There are 1,150 validators on the Solana network right now, about a tenth of reachable nodes running Bitcoin.

As a result, while Yakovenko would like to see the network head toward 100,000 transactions per second, the challenge is to keep the number of validators high. “The hard part is finding the humans that want to run the network,” he said, noting that some people in Russia have to drive out into the middle of nowhere to put up servers.

“The challenge for us is not the technology challenge but the social challenge: How do we change behavior on this network such that the stake and the way the voting power and how the nodes are distributed actually maximizes the Nakamoto coefficient,” he added.