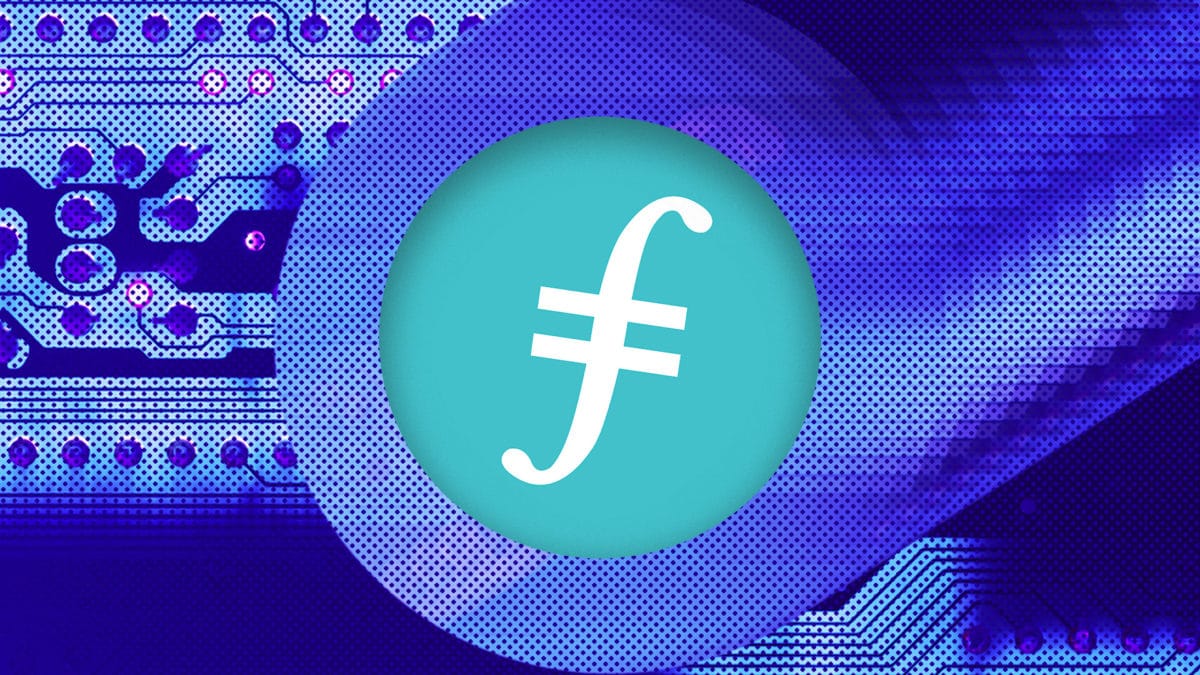 Chinese law enforcement have confiscated crypto assets worth 400 million yuan, or $62.5 million, in a crackdown on an alleged Filecoin miner Ponzi scheme.

The Chinese police in the city of Xuzhou have arrested 31 people under allegations of conducting Ponzi schemes, who are associated with a Shanghai-based Filecoin miner maker IPFSUnion.

According to Xinhua news agency's report on Saturday, the local police seized crypto assets including ether, USDT and FIL as part of the crackdown.

The report said the police officers arrested the suspects across several cities including Shanghai, Wuhan and Shenzhen but didn't specify whether all of them are IPFSUnion employees or their related distributors.

IPFSUnion said in a statement on Friday to its customers and partners that suspects in the case have procured its equipment with allegedly illegal proceeds and it is assisting the police investigation. As such, the firm has so far limited the amount of miners in data centers to what’s allowed by the police and it can only resume all storage power once after the investigation is over.

IPFSUnion is one of the top 10 Filecoin mining firms by total effective storage power and it also sells miners and computing power to end users directly or via distributors. It boasted state-owned capital investment earlier this year from the Fuzhou government in China's Jiangxi province as well as investment from Chinese crypto venture firm Fenbushi Capital.

It's also not yet clear if IPFSUnion is accused of directly being involved in a Ponzi scheme or knowingly allowing its distributors to oversell equipment that doesn't exist.

But Ponzi schemes based on Filecoin miners have been somewhat rampant in China since 2018 after Protocol Labs raised $200 million in an initial coin offering in the year before.

Before Protocol Labs debuted Filecoin's testnet and mainnet in 2020, the network's design underwent various changes in terms of the equipment and software specifications suitable for mining FIL, the native cryptocurrency on the network.

But some Chinese companies and brokers exploited such information gap to sell subpar or fake Filecoin mining equipment to unwitting investors in China with promised returns. Protocol Labs had to make an anti-fraud statement in late 2018 to warn investors that it had no affiliation with any mining equipment sales.

Chinese media reported in March 2019 that one such self-claimed manufacturer allegedly scammed hundreds of people by $300 million for fake Filecoin miners via a multi-layer marketing scheme.