The Path to the Creation of SALP, the First Slot Liquidity Release Protocol 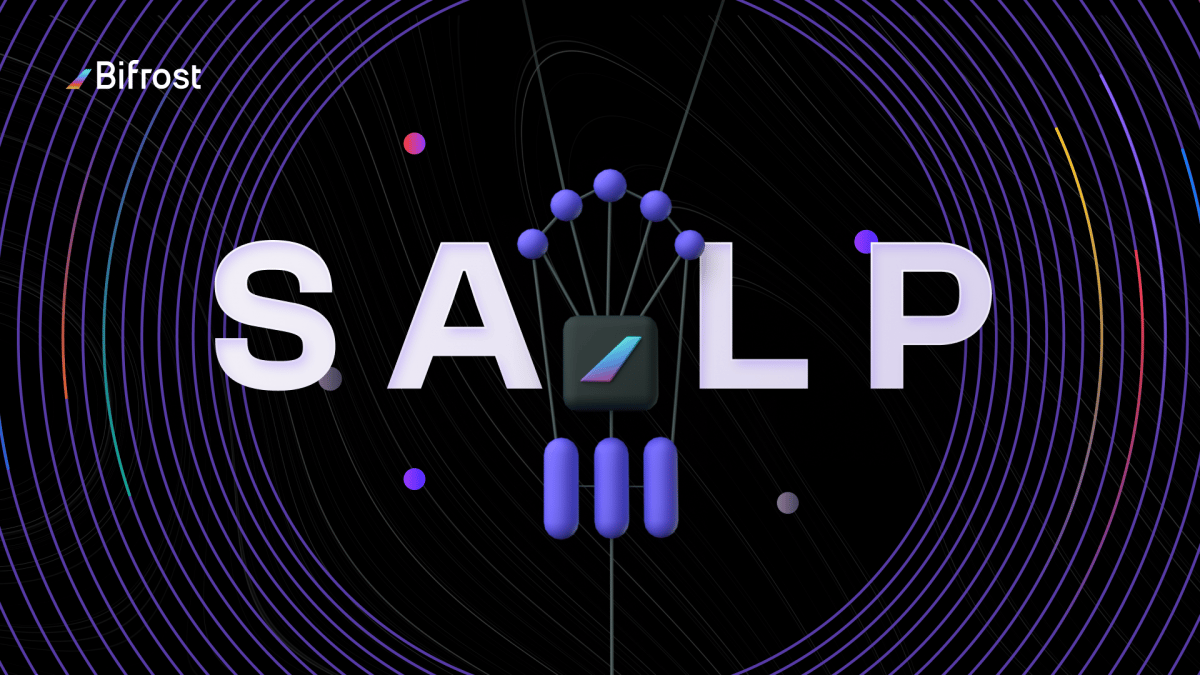 Bifrost is a parachain designed for staking’s liquidity. Prior to this, Bifrost has designed a liquidity release plan for staking scenarios and a staking derivative vToken. In the Polkadot ecology, there is another lock-up scenario that urgently needs to release liquidity, and that is Slot Auction.

What is Slot Auction ？

Slot Auction is a resource competition model unique to Polkadot. Polkadot is designed as a sharded network consisting of relay chains and parachains. The essence is that by letting the validator of the relay chain be responsible for verifying the blocks of the parachain, the shared security of the parachain is realized. The way of competition is to stake DOT to the relay chain. The more the stake amount, the more likely it is to obtain a slot. This process is called Slot Aution.

What Bifrost is trying to do is to unlock liquidity by issuing Slot Aution derivatives, allowing crowdloan participants to use the derivatives to trade at any time and avoid the opportunity costs associated with staking, while also allowing bidding project owners to attract more DOT holders who are not willing to lose opportunity costs and increase the success rate of bidding.

Bifrost has developed SALP (Slot Auction Liquidity Ptotocol) based on the idea of “decoupling” to solve these problems.

vsDOT is a fully fungible pass that can be used to circulate on exchanges or used in DeFi.

vsBond is a semi-fungible pass-through, which is given to different projects and will create different derivatives due to different lease expiry dates. For example, if Parachain A participates in an auction and is awarded a lease for the slot 2022/1/20-2023/10/20, then SALP will create vsDOT for the participant and an equivalent amount of vsBond-2023/10/20. vsBond expresses a time that is not related to the start of the lease, but only to the end of the lease, because it can only be redeemed after the lease ends. This is because redemption is only possible after the end of the lease.

The core of the technical implementation of SALP is cross-chain, to implement the logic of Contribute-Mint and Burn-Retire through trusted cross-chain messaging.

Bifrost’s SALP business has been implemented on the Kusama network and has already supported five projects including Bifrost’s own slot auction such as Basilisk,Altair,Picasso,Bit.Country and Quartz with 130,543 vsKSM and vsBond minted by November. Nonetheless, SALP, as the first version of Slot Auction liquidity solution we developed, is still in the experimental stage, and it will go through the test of liquidity construction and redemption scenarios in the future. Bifrost will continue to iterate and optimize based on feedback.

Learn more with the resources below: