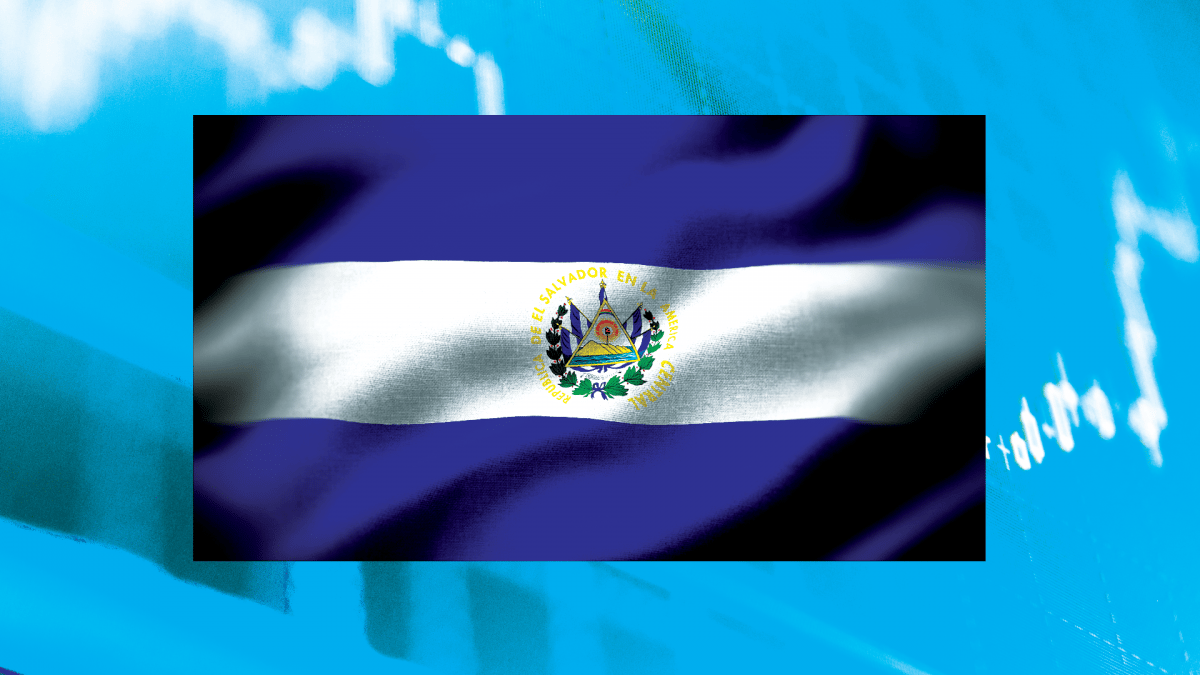 El Salvador’s president Nayib Bukele announced yet another public project funded through a surplus in the country’s bitcoin fund: schools.

Bukele tweeted plans for the first project made possible with the fund — a modern-looking pet hospital — on Oct. 9. During a Nov. 1 press conference centered on a bricklaying ceremony for that clinic, the president also revealed plans to create the country’s first 20 "bitcoin schools." The facilities will be remodeled with technology, he said.

In his October tweets about the first pet hospital, Bukele explained that it would be funded with surpluses from the trust fund designed to help bitcoin adoption in the country. El Salvador’s lawmakers approved the $150 million fund in late August, a few days before the nation officially made Bitcoin legal tender alongside the U.S. dollar on Sept. 7.

Bukele said at the time that the fund had a surplus of $4 million due to increases in bitcoin’s value. He confirmed that the country would not be selling any bitcoin, but using the trust’s U.S. dollars instead. However, questions remain about how the fund works.

Now, it appears the country has additional funds for the bitcoin schools. During his speech, Bukele said the fund now has a surplus of a couple million dollars more than when he announced the pet hospital a few weeks ago (El Salvador’s presidential Twitter account quoted this number as “a few” million). He clarified that the funds “don’t touch a cent” of El Salvador’s national budget or citizen taxes, and was made possible through the country’s bitcoin law.

Bukele said the country could hopefully see more projects coming, as long as bitcoin’s value keeps rising. Using the pet hospitals will cost just 25 cents for any treatment, he said, which people can pay with their Chivo wallets. The first location will employ 300 people.

It also appears that El Salvador is planning additional pet hospitals outside the capital of San Salvador, which may potentially be funded with the surpluses from the bitcoin fund as well.

The same day of the school announcement, Bukele shared a video clip of himself on stage in a dimly-lit auditorium talking about his so-called Plan Cuscatlán, which involves the state creating three “cheap” clinics in the country. These include locations in the cities of Santa Ana and San Miguel in addition to San Salvador.

Because El Salvador has been buying bitcoin privately, the country’s purchases have mainly been revealed through Bukele’s tweets. The president said on Oct. 27 that the country had bought 420 more bitcoins, bringing its total to 1,120.

Editor's Note: This story was updated to clarify that it is unclear to what extent the "bitcoin schools" will focus on cryptocurrency education.