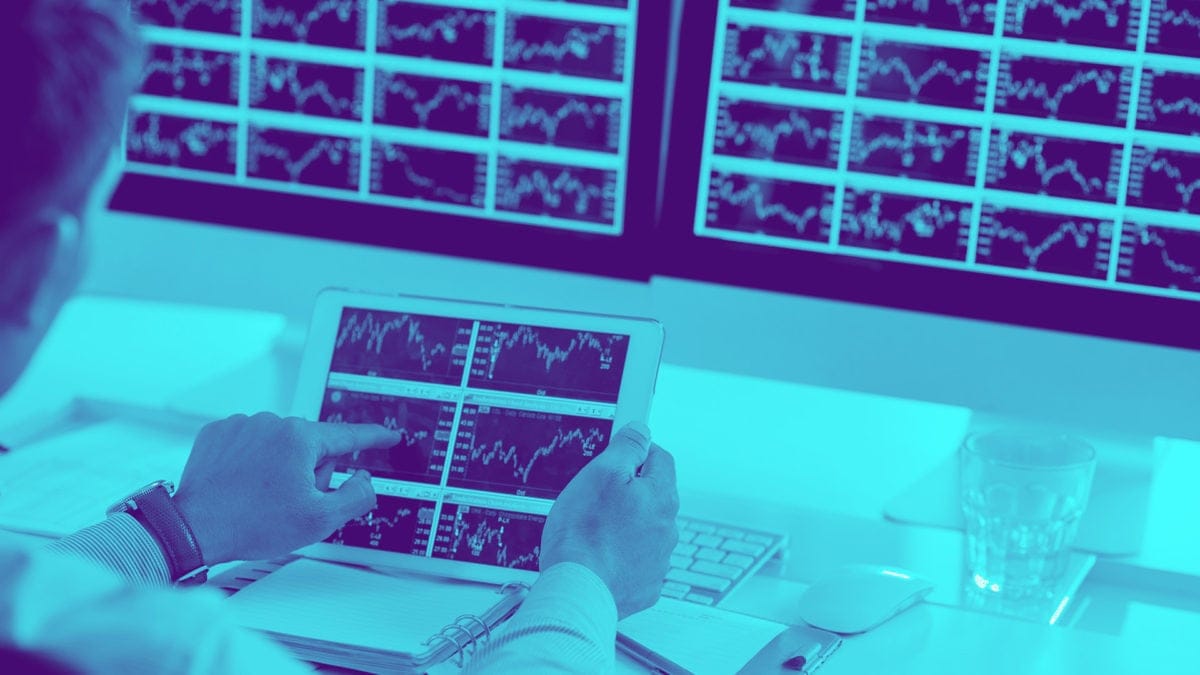 The parent company of Brazil fintech unicorn Nubank announced on Wednesday that it has submitted filings to regulators in the U.S. and Brazil regarding a proposed initial public offering (IPO).

Nu Holdings Ltd. said in a press release that it “confidentially submitted a draft registration statement” with the U.S. Securities and Exchange Commission (SEC), via a Form-1. The company has also filed a reference form with Brazil’s SEC equivalent, the Comissão de Valores Mobiliários (CVM).

According to a Bloomberg report quoting an unnamed source, the IPO would launch on the New York Stock Exchange (NYSE) and the transaction would happen in December. However, it noted that talks are still ongoing and those details could change. Nu said in its press release that the IPO would happen after both the SEC and CVM finish their own review processes, which is “subject to market and other conditions.”

Nubank, which offers digital banking products such as bank accounts, personal loans and life insurance with little or no fees, now counts more than 40 million customers in Brazil, Mexico and Colombia.

Industry watchers have expected the neobank company to file for an IPO at some point, especially after it scored a $500 million investment from Warren Buffett’s Berkshire Hathaway in June. That deal pushed Nubank’s value to $30 billion, outlets including Reuters and Forbes have reported. The company also recently posted its first-ever semester profit in Brazil, according to Reuters.

Nubank's parent company said in its press release that the proposed IPO involves registering and listing Class A ordinary shares in the U.S. The number and price range of those shares have yet to be determined, it said.

In addition, the proposal includes “the registration and admission to negotiate a program of Brazilian Depositary Receipts (“BDRs”) in Brazil” as well as “the registration of initial public offering for distribution of BDRs in Brazil representing a fraction of Class A ordinary shares.”