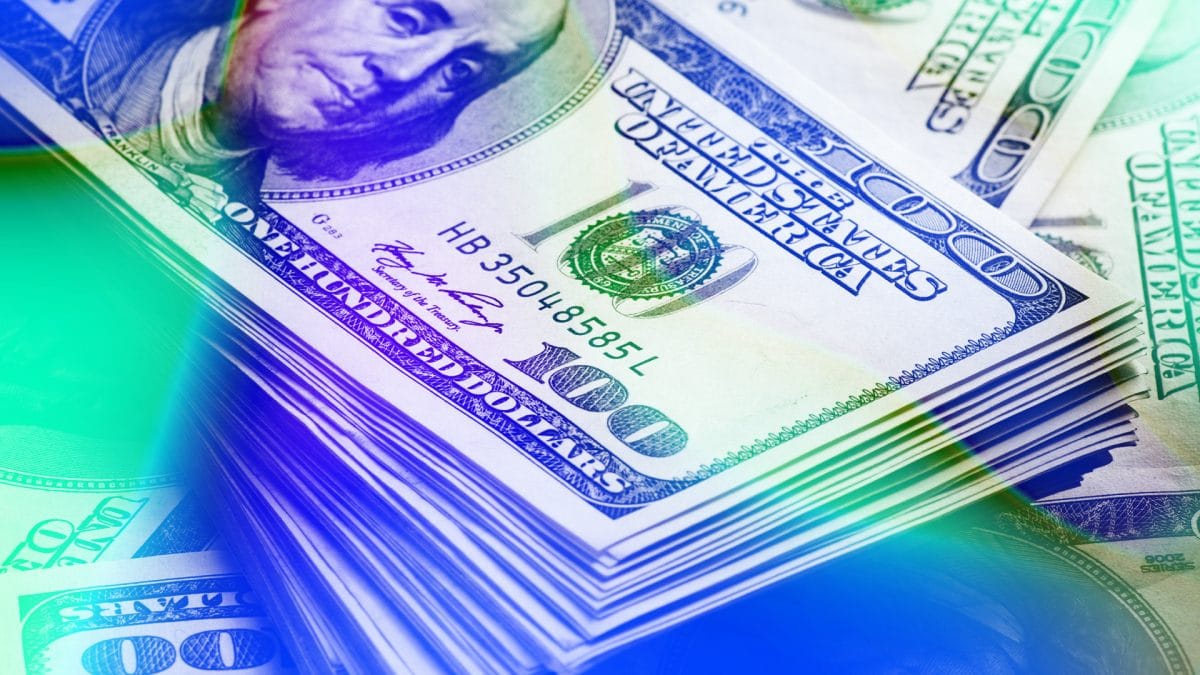 CoinList, a token listing platform and a crypto exchange, has raised $100 million in a Series A funding round. The round brings the firm's valuation to $1.5 billion.

As part of the deal, Agman founder and CEO Scott Silverman, has also joined CoinList's board, CoinList CEO Graham Jenkin told The Block.

San Francisco-based CoinList, founded in 2017, provides crypto projects a platform to list their new tokens and raise funds from the public. The firm has facilitated token sales of notable projects such as Solana, Dapper Labs, and Filecoin. Last year, CoinList also launched a crypto exchange, CoinList Pro, with custody and staking services.

Jenkin said the crypto space has seen a dramatic increase in the quality and quantity of new projects launching their tokens in the last year, which has been "the major driver" of CoinList's growth. To keep up with this growth and scale its engineering systems and operations, CoinList has raised new funds, he said.

There are currently 75 people working for CoinList, and Jenkin is looking to double the headcount in the next 12 months to scale the firm's operations.

"We’ll continue to focus on helping crypto protocols rapidly innovate, build their communities, and drive adoption in the space through products like Governance and Karma," he said. CoinList Governance helps drive token holders to vote for protocols, and CoinList Karma is a loyalty program that rewards community members for growing protocols, said Jenkin.

CoinList's userbase is global, but it says it has seen more growth in Asia, Europe, and the Middle East over the past year. Jenkin said CoinList now has over 5 million registered users in total, including CoinList Pro users.

As for segment-wise performance, CoinList said its exchange has seen an increased monthly trading volume to $1 billion in 2021, and assets staked now total $2.6 billion, with over $130 million in staking rewards distributed so far. For its lending services, CoinList said it has facilitated over $370 million in loans this year.

The Series A round brings CoinList's total funding to date to $120 million. It last raised funds in April 2018. The firm isn't looking to raise more funds for at least the next 18 months, said Jenkin, adding that CoinList is profitable and may not raise funds again.