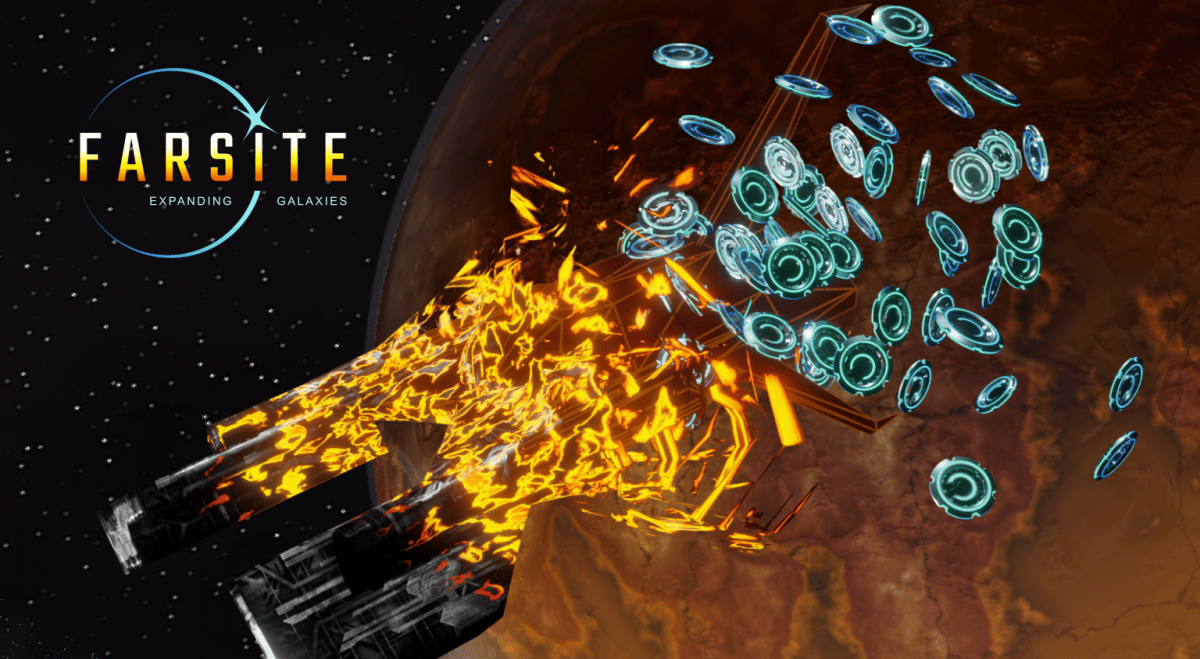 There’s been a lot of fuss about NFTs lately, but cNFT - is the next level of beloved digital ownership technology.

Brought to light by SUPERNOVAE - the team which pioneered the NFT gaming industry in 2017 with the release of MegaCryptoPolis - the cNFT protocol is the core of a new MMO game called Farsite. This is a new player-driven economic strategy, where all assets are secured on a distributed ledger. According to the post-apocalyptic lore, humanity was forced to leave the Earth onboard Spaceships in search of scarce resources.

The main asset in the game is a Spaceship, which is a cNFT - an NFT with an ERC-20 token - Credits, locked as collateral. The Ships are needed to explore distant galaxies, obtain and transport resources, and fight off enemies. Each Ship is unique in terms of stats and appearance, there are no 2 same Ships in the whole universe, moreover, they can be modified with Modules (which are cNFTs as well).

A Ship can be destroyed in battle or voluntarily disassembled, in both scenarios the owner receives the full amount of Credits. Credits are the only game currency, used to build and fuel Ships, acquire Sectors on Planets, and trade resources. Ships could be used to play the game and farm Credits or can simply make a fine addition to your NFT collection.

Generally speaking, the core game loop looks simple, yet intriguing - fly to distant Planets, acquire Sectors (starting October 28), mine resources, and haul them to the station to sell for Credits, or attack other haulers to take away theirs.

The game is scheduled to go live in early 2022, yet it has already gathered a huge community of travelers willing to join the new space race. The pre-order of Crates containing scarce Ships, Blueprints needed to build new Ships, Credits, and Modules will launch on 25 November. The early adopters’ First Edition Ships were sold out in late May within just 4 hours and are now only available on OpenSea.