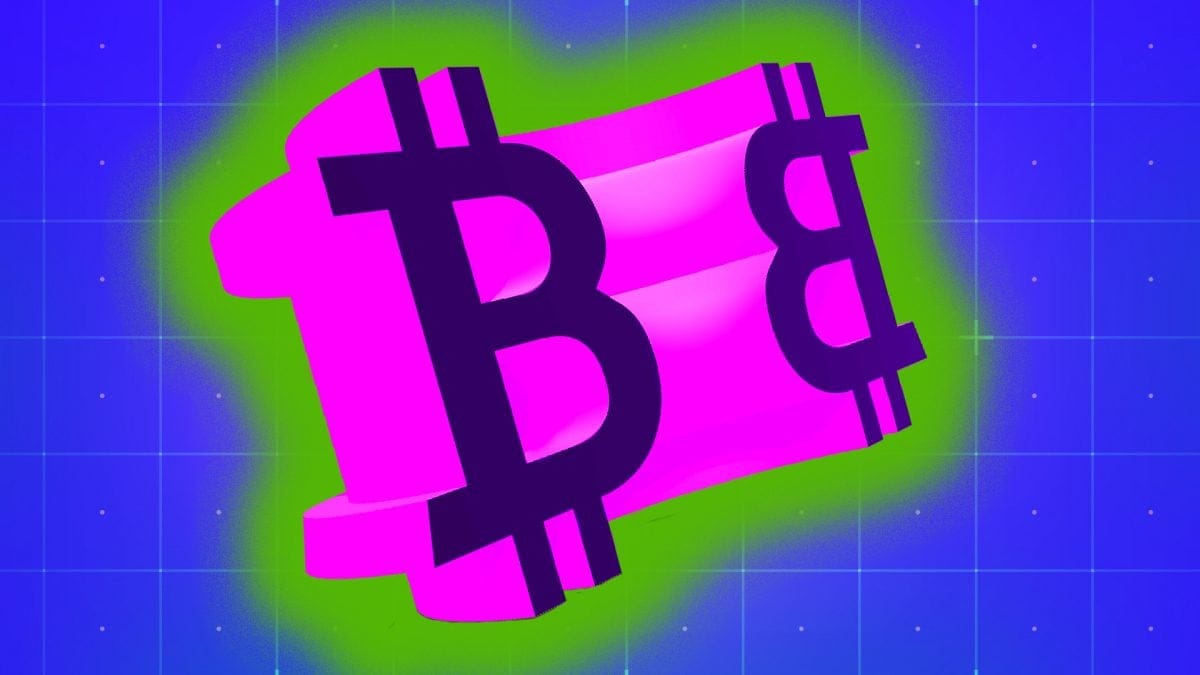 The price of bitcoin has broken above the $60,000 mark as the cryptocurrency returns to former highs from earlier this year.

A rally near the start of the year saw bitcoin break above this milestone for the first time in March. Prices rose as high as $64,500 by April, before suffering big losses in mid-May. After halving in price — dipping below the $30,000 mark — the cryptocurrency regained its momentum and started heading back toward its all-time high.

"Bitcoin's strong rise over the past quarter and now surpassing $60,000 has been led by renewed interest by institutional investors paired with explosive growth in the NFT collectibles and gaming sector, which has brought many new users into bitcoin and other cryptocurrencies. We continue to see strong fundamentals for the long-term," said Aly Madhavji, managing partner at Blockchain Founders Fund.

The current push has been spurred on by the looming possibility of a futures-based bitcoin ETF. Following comments by SEC Chair Gary Gensler that a futures-based ETF would be more suitable in the near term, a report yesterday suggested that one is now imminent.

"It is widely expected that Q4 will see significant progress around a Bitcoin ETF in the US. Today’s spike might have been triggered by a tweet by the SEC which explicitly mentioned Bitcoin futures," said Ben Caselin, head of research and strategy at AAX.

An ETF based on bitcoin futures rather than spot trading means it allows investors to bet on the future direction of the cryptocurrency, rather than buying or selling it at current prices. On this basis, Eric Balchunas, senior ETF analyst at Bloomberg, argues that it may have a much smaller impact. He tweeted that demand will probably be muted, estimating only $3 - 4 billion in volumes over the first year. But he acknowledged it is still a big step after a seven year wait since a bitcoin ETF was first proposed.

Balchunas also noted that Valkyrie has filed an 8-A form, which he said was "yet another step indicating they think they will be going effective."