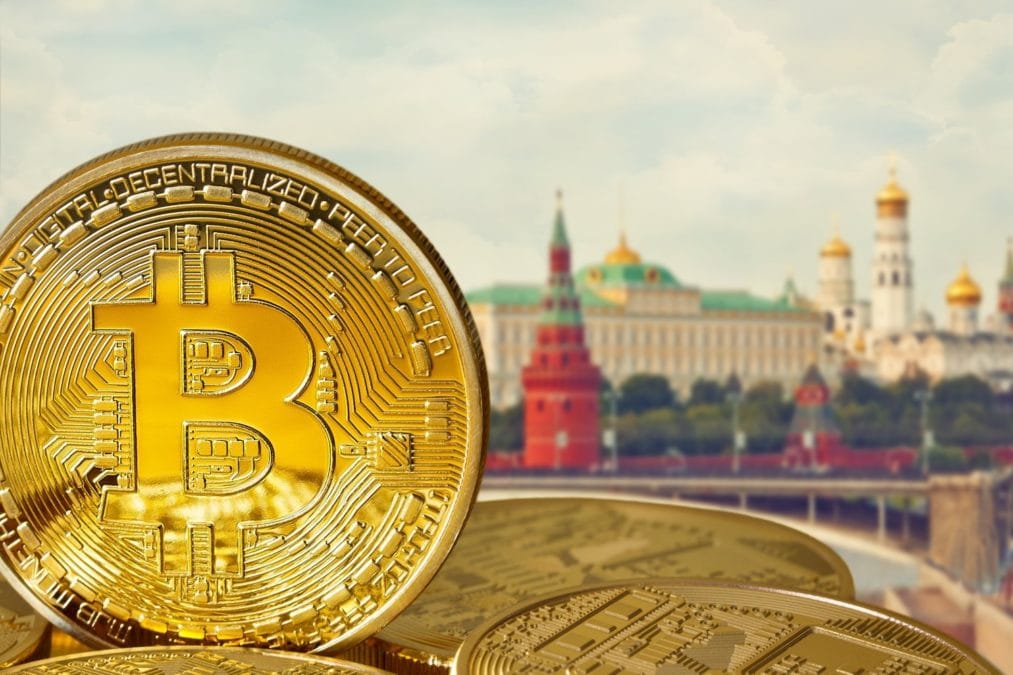 In an interview with CNBC's Hadley Gamble for Russia's Energy Week, Putin addressed the possibility of eventually shifting oil contracts off of the dollar and onto other currencies, including crypto.

"Cryptocurrency, of course, can be a unit of account, but it's not stable. To transfer money from one place to another — even trade, moreover trade energy resources — in my opinion, it's still premature."

Specifically regarding crypto in the oil trade, Putin reiterated: "It seems to me, it's still a little early to talk about."

While it's not a glowing endorsement of cryptocurrencies or a promise of future action, it is a notable signal from the most powerful figure in Russia. Putin himself and the regime that he exercises broad control of have not been this specific about a serious use case for crypto in the past.

Russian law currently allows cryptocurrency trading, but since 2020 the nation has barred crypto's use as a means of payment, domestically. Internationally, however, Russia has long been interested in alternatives to the dollar. While Putin's comments are certainly not a green light for oil markets to shift to crypto, they are a relatively overt indication of interest in the prospect from the country's leader.

Russia depends on the export of oil and natural gas — markets that are denominated in USD. The onset of widespread sanctions following the 2014 annexation of Crimea has choked the Russian economy, with the ruble dropping more than half of its value against the dollar. The value of crude oil and natural gas exports have yet to recover to 2014 levels.

Putin also said during the interview that the U.S. is "making a big mistake by using the dollar in the capacity of a sanctions instrument," subsequently referring to a recent decline in USD as a percentage of global reserves.

The timing of today's interview is significant, as the U.S. White House has convened 32 countries in a virtual discussion of ransomware. It's a summit to which Russia received no invitation. In a White House press briefing, one senior administration official said, "we did not invite the Russians to participate for a host of reasons, including various constraints."

Key among these constraints is that the Biden administration has increasingly viewed Russia as a nexus of global cyberattacks and a nest of ransomware gangs. In September, the Treasury announced its first sanctions against a crypto exchange, a Moscow and St. Petersburg-based OTC desk called SUEX associated with extensive ransomware cashouts and laundering schemes.