Ethereum user pays $430,000 in transaction fees for a failed payment 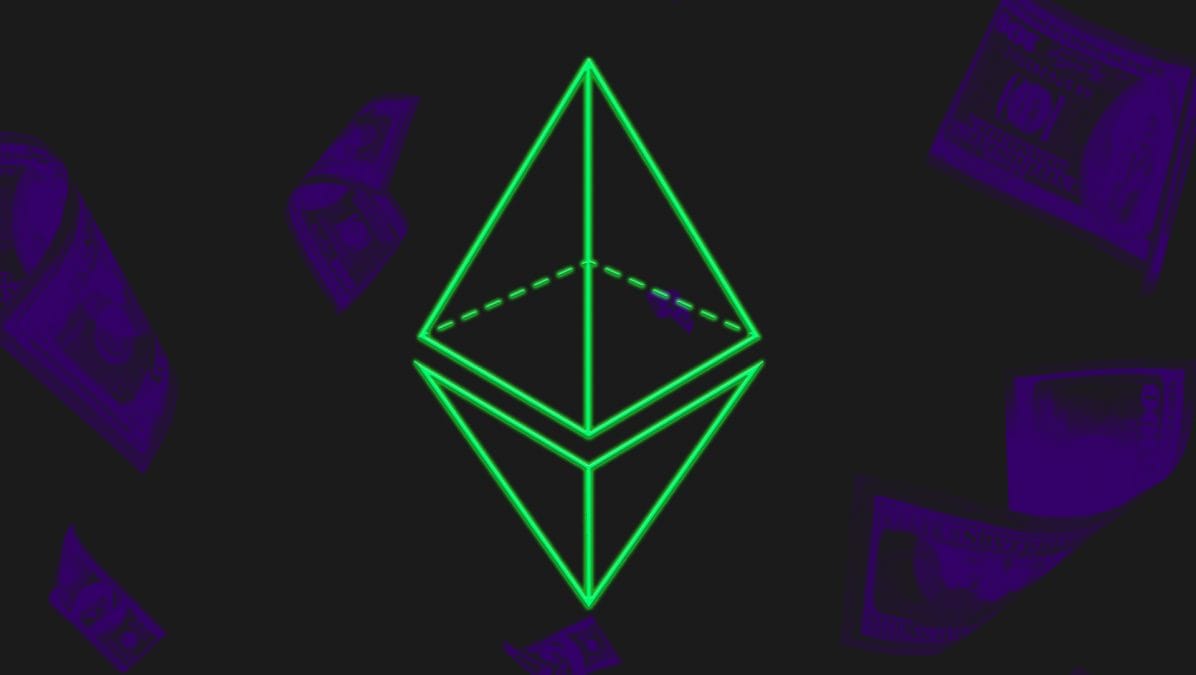 You've got to watch those darn Ethereum fees.

Just weeks after DeversiFi's slip up that saw it pay $23.7 million in a single transaction fee (which was luckily later returned by the miner), another large transaction fee has been spent by accident. And while the $424,000 is paltry compared with DeversiFi's fee it's still another massive mistake.

It appears the person who spent the fee was trying to take part in a token sale of Strips on the MISO  launchpad, which is SushiSwap's newly launched token sale platform. But the token sale was so competitive that it sold out in six seconds and 14 addresses managed to scoop up all the tokens.

During the rapid sale, the participant attempted to use Flashbots to gain an advantage. Flashbots is a communications protocol between Ethereum users and miners that lets them essentially bribe miners to get priority in newly mined blocks — something that can give a big edge in a highly competitive auction.

But it appears something went wrong. Flashbots transactions are supposed to be kept private until they are included in a block. But in this case, it looks like the transaction somehow found its way into the public mempool. When normal Ethereum transactions are broadcast to the network, they are first stored in the publicly accessible mempool before making their way into blocks.

As a result of the mishap, the transaction was processed by an Ethereum miner and included in a block. Since the token sale sold out too quickly, the transaction failed and the prospective buyer received zero tokens. They still ended up paying the transaction fees, though, which amounted to 123 ETH ($430,000).

"This transaction was sent to the mempool. You can see here that Etherscan saw it in the mempol. Also, we never saw it in the Flashbots relay," tweeted Robert Miller, product manager at Flashbots.

If the transaction had been processed through Flashbots normally (and not somehow broadcast to the mempool), by design it would have not gone through if it wasn't going to secure any tokens.

The same Ethereum user also made a second transaction for the same token sale, also using Flashbots. Presumably having seen the eye-watering costs of the first one, however, they decided to cancel it. To do this, they had to submit another transaction to tell the network to cancel the first one and this transaction cost them 30 ETH ($105,000).

All in all, quite an expensive Wednesday.