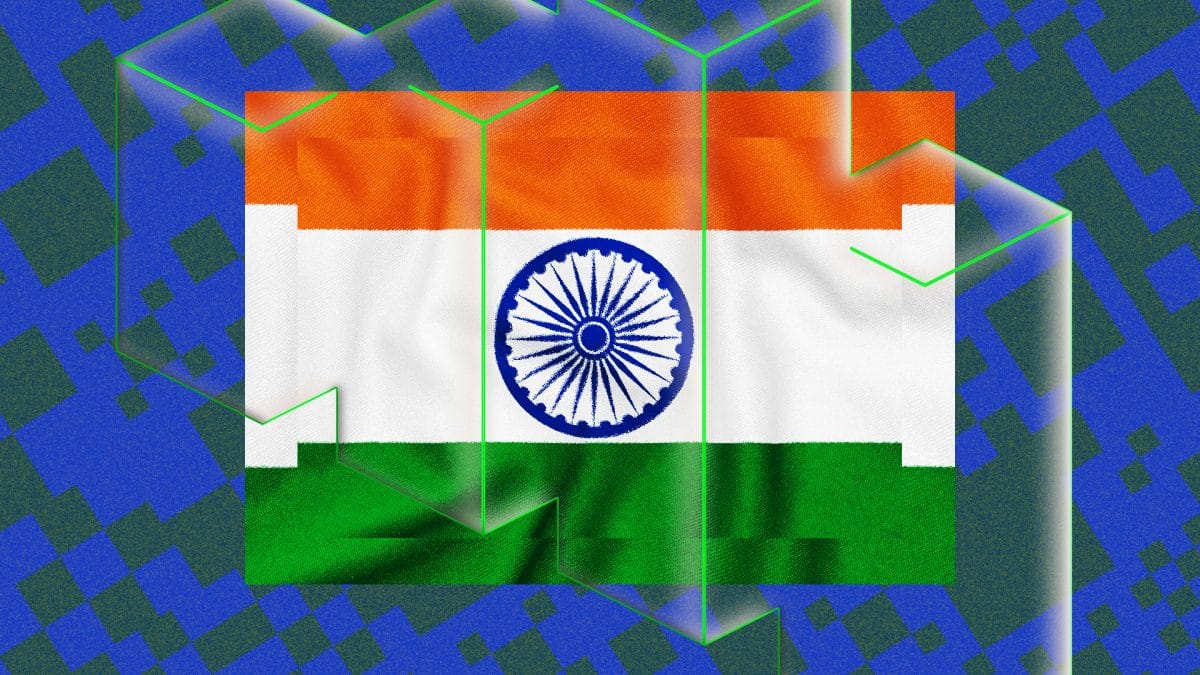 Indian cryptocurrency exchange CoinSwitch Kuber has raised $260 million in a Series C funding round and is now a unicorn valued at $1.9 billion.

"We are incredibly excited about the crypto market opportunity in India, and with its breakout growth, CoinSwitch has emerged as the leading retail platform in the country," said David George, general partner at Andreessen Horowitz.

With the fresh capital injection, CoinSwitch aims to onboard 50 million users to its platform and launch new products such as lending and staking. The exchange also plans to expand its team across engineering, product, data, and growth functions.

CoinSwitch currently claims to have over 10 million users with a monthly active user base of over 7 million. While the exchange is now a retail-focused platform, it also plans to onboard institutional clients, it said. As for team expansion plans, Nair said CoinSwitch currently employs 350 people and plans to hire another 250 people.

CoinSwitch was founded in 2017 as a global aggregator of crypto exchanges. It launched its India exchange operations through CoinSwitch Kuber in June 2020. CoinSwitch is now the second Indian crypto exchange to reach unicorn status. In August, CoinDCX raised $90 million in a Series C funding round at a post-money valuation of $1.1 billion.

Venture capital firms continue to pour millions of dollars into India's crypto sector despite an uncertain regulatory environment in the country. Crypto is currently neither legal nor illegal in India. The country's government is working on presenting a bill whose contents are yet to be known, but there have been reports of a crypto ban. Venture firms' bets apparently show that they are hopeful Indian regulators will warm up to the sector.