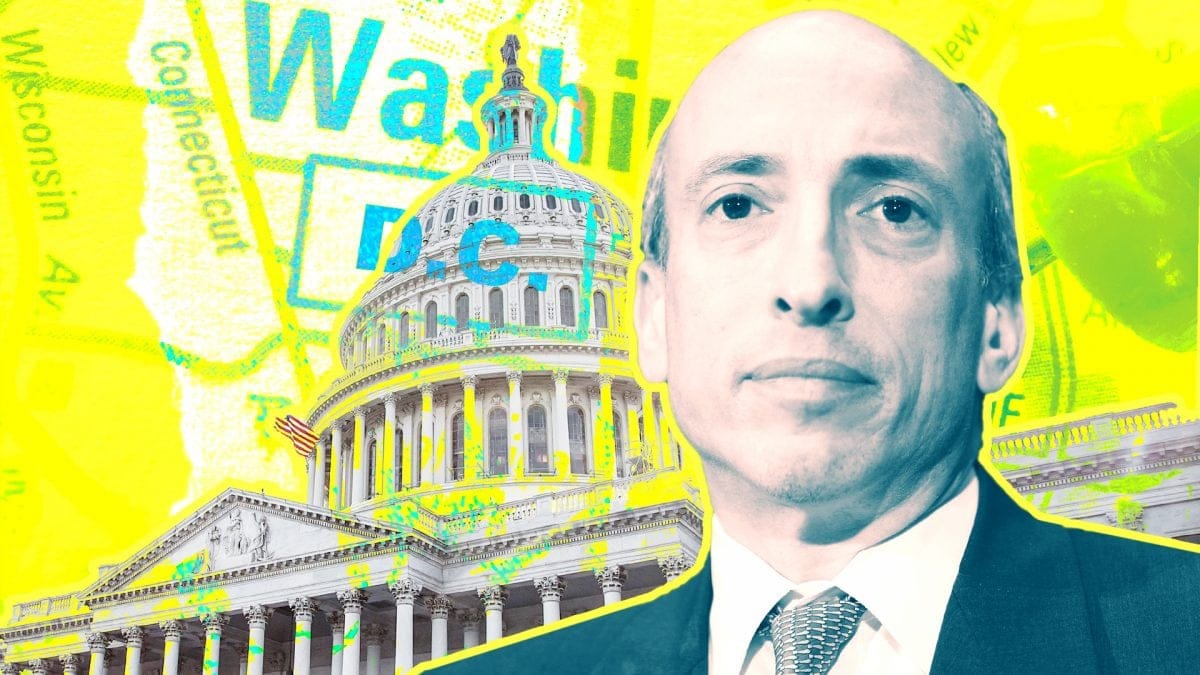 On October 5, Patrick McHenry, the ranking member of the House Financial Services Committee, introduced the Clarity for Digital Tokens Act of 2021.

The bill would adapt the Securities Act of 1933 to establish a three-year safe harbor for token development teams to offer those tokens for sale without full registration as a securities offering on the condition that the network decentralizes over the course of those three years.

Development teams looking to use the safe harbor would also have to file exit reports demonstrating sufficient decentralization.

The safe harbor is the statutory version of a longstanding proposal from the Securities and Exchange Commission's Hester Peirce. Following the initial coin offering boom of 2017-2018, the SEC stepped up its scrutiny of token issuance, establishing an expectation that issuers register their offerings with the commission.

Based on comments from SEC leadership, especially Bill Hinman, many crypto development teams still saw a route to turn centralized offerings of tokens into decentralized networks that no longer need to register with the SEC, either as an issuer or under an exemption.

While Peirce's framework has not picked up steam within the SEC, law passing in Congress can change all of that. The leadership of leading industry advocates the Blockchain Association, Coin Center and the Association for Digital Asset Markets noted their support for McHenry's bill.

The bill comes just half an hour before the Financial Services Committee's hearing with SEC Chairman Gary Gensler. Also this morning, Representative McHenry released a letter to Gensler, which said "You have made a series of concerning and apparently self-contradicting public statements regarding crypto assets and other innovative technologies."

In the letter, McHenry requested answers to a series of questions on the SEC's work with crypto, particularly its expectations for cryptocurrency exchanges and stablecoins. In opening remarks released in advance of today's hearing, Gensler repeated a sentiment that has become his Free Bird:

"Many platforms have dozens or hundreds of tokens on them. While each token’s legal status depends on its own facts and circumstances, the probability is quite remote that, with 50, 100, or 1,000 tokens, any given platform has zero securities. Make no mistake: To the extent that there are securities on these trading platforms, under our laws they have to register with the Commission unless they qualify for an exemption."