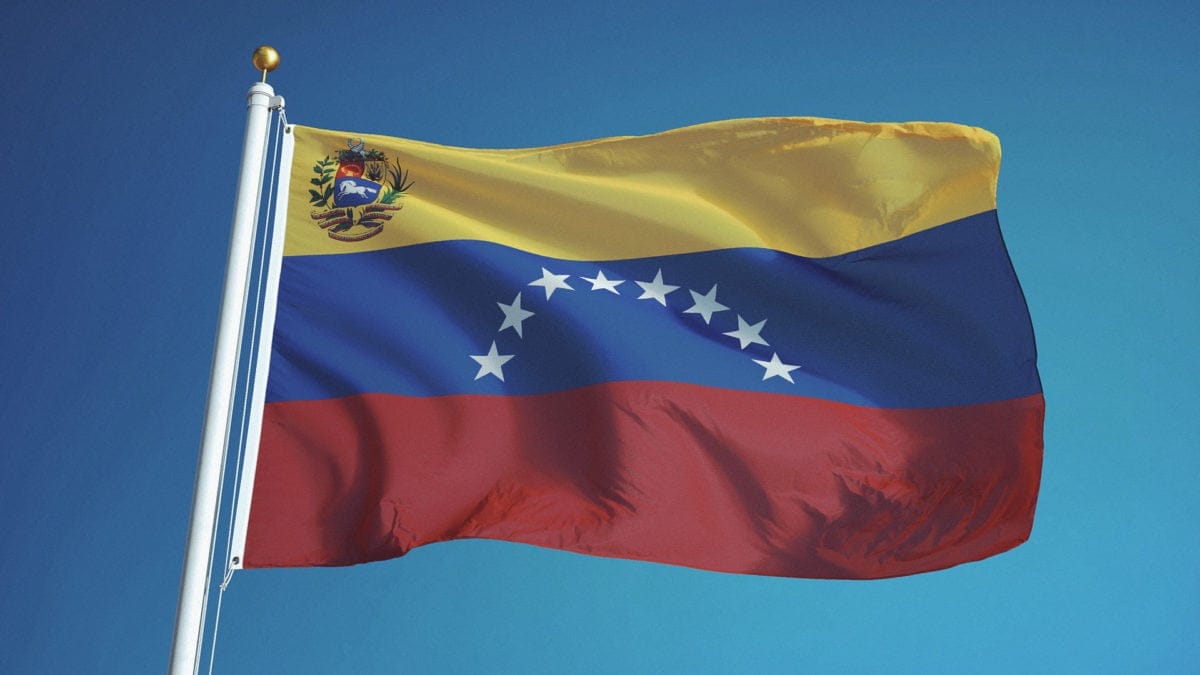 Venezuela’s Central Bank has updated its currency to have six fewer zeroes and issued new paper bills to reflect the change, aiming to make it easier for residents to keep up with the country’s rapid inflation. But while the change should make paper currency transactions easier in theory, Venezuelans will likely still turn to digital alternatives — including stablecoins — to protect their savings.

The new so-called Bolívar Digital, which went into effect on Oct. 1, changes the way Venezuela’s Bolívar currency is expressed but not the actual value. So, an item worth 10 million Bolívars is now displayed with a price of 10 Bolívars.

To help people wrap their head around how this works, Venezuela’s central bank has added an overlay on its website that pops up to show the old bills versus the new ones. On the left-hand side, the image shows five, individual bills for one million Bolívars (together worth about $1.20 under the previous version of the currency, VES).  Now, those five bills are represented by a single, five Bolívar bill. Under the new currency, bills will have denominations of 5, 10, 20, 50 and 100 Bolívars.

This is not the first time in recent years that Venezuela has reconverted its currency. The country stamped out five zeroes from the Bolívar in 2018 after taking away three in 2008, Reuters pointed out. Industry experts cited by ABC News and others estimate that more than 60% of transactions in the country are in dollars.

So, why is Venezuela chopping off the zeroes? Well, as prices go up, sometimes it can be hard to put them into context. Right before the reconversion, the Bolívar was worth about 10 times less than it was a year earlier, said Nevin Freeman, CEO of Reserve. The company has a wallet app popular with Venezuelans, who use it to save in dollars via the Reserve stablecoin (RSV), make deposits or withdrawals in other currencies and send remittances.

“At some point, the numbers get so big that they start to feel meaningless,” Freeman said. “The hope is that by removing the zeros, consumers will be able to add up how much a basket of groceries costs in Bolívars again.”

But Freeman told The Block that the ongoing inflation in Venezuela is driving an uptick in transactions involving U.S. dollars, including stablecoins pegged to the currency.

In addition to dollars providing a more stable way to save than inflation-prone currencies, Freeman pointed out that Bolívar-based transaction methods can pose issues when transaction limits aren’t updated in time to reflect the currency’s loss of value. When this happens, it can be difficult to make everyday purchases with a single payment method. The latest Bolívar reconversion should help that for now, he added, but could happen again if the currency continues to lose value.

The reconversion was a “scary moment,” Freeman said, noting that the Bolívar’s value dropped more than 25% against the dollar in the two days prior before regaining 20% of its value since.

Reserve decided to keep its app running despite the volatility, with Freeman noting in a video on Twitter that the company’s liquidity providers were losing money by keeping the market open right before the change.