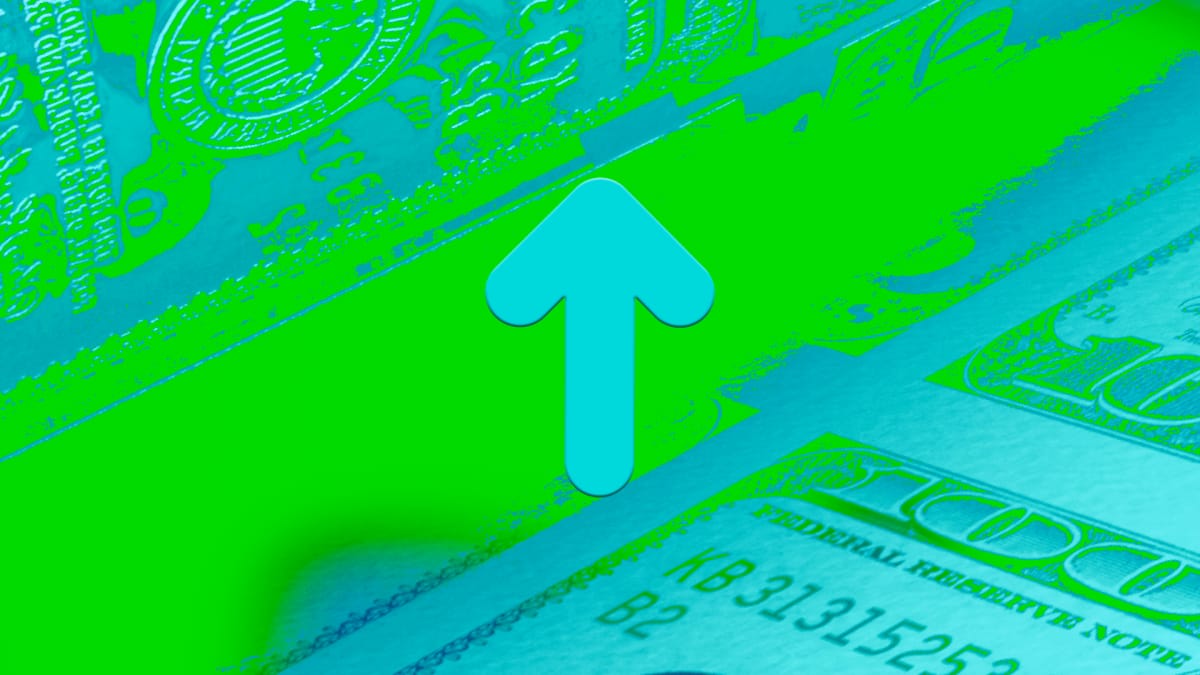 The crypto on-ramp specialist, which styles itself as the “PayPal for crypto,” is now valued by investors at $300 million.

Ramp and Balderton were contacted for comment but did not respond by press time.

One source close to Ramp said the company had generated a lot of traction since its seed raise, attracting the attention of larger investors “without wanting to raise.”

Founded in 2017, Ramp aims to help customers move fiat money into crypto-assets — whether that be bitcoin or NFTs — more easily. The startup does that with a non-custodial payment infrastructure that exchanges, marketplaces and wallets can integrate to help their users buy crypto.

Szymon Sypniewicz, co-founder and CEO of Ramp, told The Block in June that the startup wants to “radically simplify” the onboarding process.

Ramp is headquartered in London and supervised by the United Kingdom’s Financial Conduct Authority, but most of its operation is run out of Poland. It is one of just thirteen crypto operators to have been added to the FCA’s anti-money laundering register.

The startup’s first fundraise came in 2018 – a $1.2 million pre-seed round from investors including Fabric Ventures, Firstminute Capital, Seedcamp and MakerDAO.

Its rivals include Wyre in the United States and MoonPay. The source close to Ramp said the startup — “a small team out of Warsaw with a chip on their shoulders” — is trying to differentiate itself by focusing on growth and network effects over revenues in the short term.