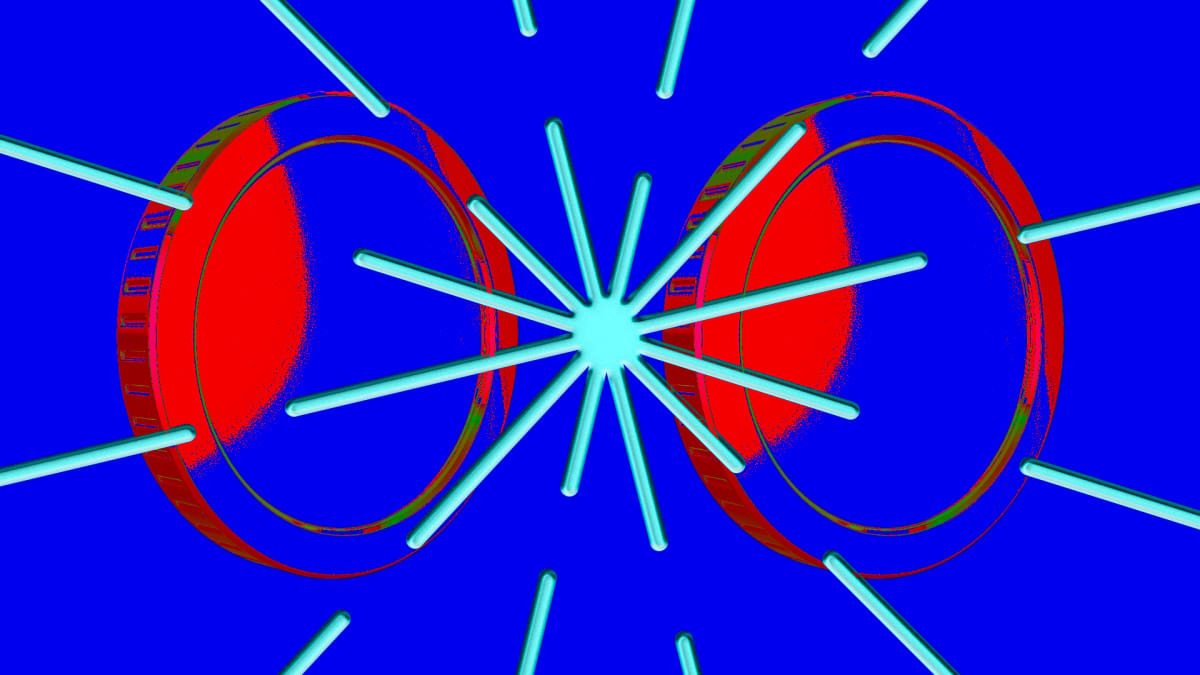 XDEFI Wallet, a multi-chain crypto wallet that comes in the form of a browser extension, has raised $6 million in a new funding round.

It was a Series A funding round and was realized via a mix of SAFT (simple agreement for future tokens) and equity sales, XDEFI co-founder Emile Dubie told The Block. Mechanism Capital led the round, with participation from DeFiance Capital, Alameda Research, Sino Global Capital, Animoca Brands, CoinGecko, and Morningstar Ventures, among others.

With fresh capital at hand, XDEFI plans to expand its current team of 27 by hiring more engineers and a head of growth, said Dubie. The wallet also plans to improve its swap functionality between Layer-1 and Layer-2 blockchain networks.

XDEFI says it is blockchain agnostic as opposed to MetaMask, which is solely focused on Ethereum and Ethereum-compatible chains. It's also different from other crypto wallets that are chain-specific, such as Phantom for Solana and Terra Station for Terra.

XDEFI currently supports nine blockchains, including Ethereum, Polygon, Binance Smart Chain, Terra, THORChain, and Bitcoin, and it is working on adding support for Avalanche, Arbitrum, and Solana, said Dubie.  The wallet is currently in an invite-only beta mode and is expected to be released publicly early next month.

When asked how XDEFI plans to take away users from established wallets such as MetaMask, Dubie said XDEFI wallet is faster than MetaMask when it comes to processing transactions and switching between one network to another. "We have also created an 'Ape mode' for DeFi users, so they have an edge when jumping into a farm or minting NFTs compared to users dealing with different wallets," he said.

Notably, XDEFI will launch with its native token, said Dubie. The token design was made by Delphi Digital, he added, but declined to comment on how the token will be used. MetaMask also reportedly said in a recent community call that it is open to a token launch and airdrop.

The Series A round brings XDEFI's total funding to date to $7.2 million. Earlier this year, the project raised $1.2. million in seed funding. XDEFI also plans to hold a public token sale in the near future, said Dubie.