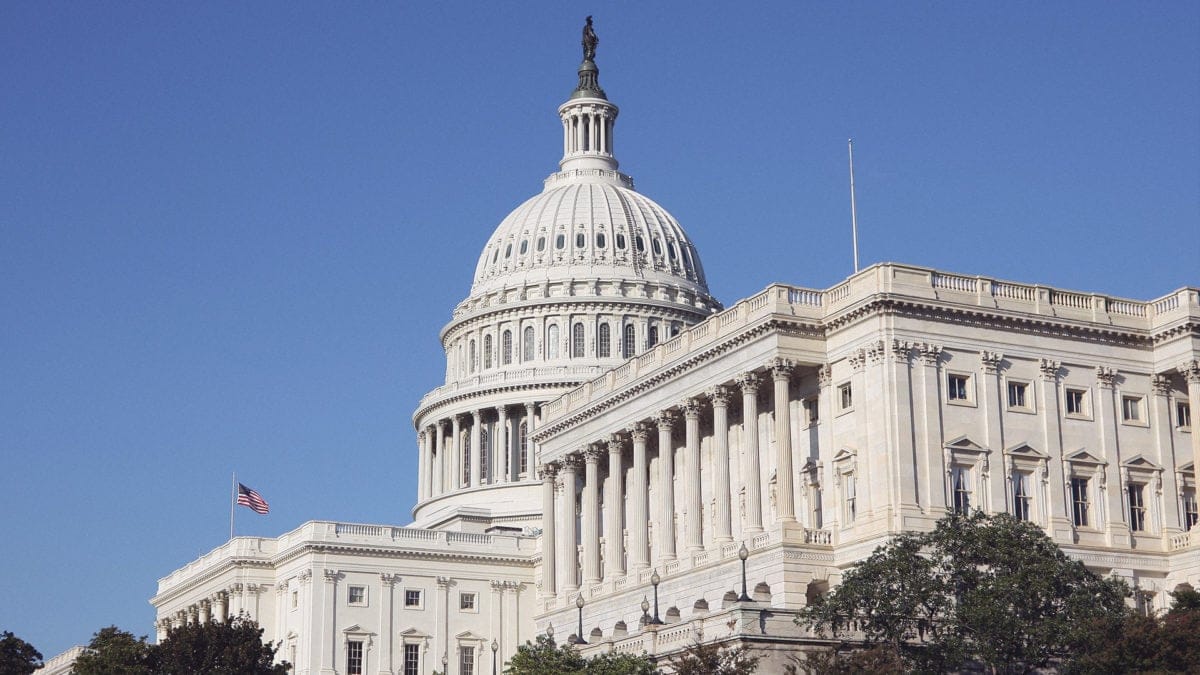 The tax section of the $3.5 trillion "Build Back Better" reconciliation package has left the House of Representatives committee responsible for ensuring revenue, with new rules for cryptocurrency attached.

Wednesday afternoon, the Ways and Means Committee voted to transmit its draft to the Budget Committee. The vote was 24-19, with Democratic Representative Stephanie Murphy being the sole member to break party ranks.

The House Ways and Means Committee is responsible for legislation that touches on taxation. It is, consequently, an extremely powerful sub-group of Congress. Given Democrats' determination to push the budget bill through intact, the current language is unlikely to change without serious upheaval in the Senate.

Before transmitting the broader provisions to the Budget Committee, the Ways and Means Committee voted to approve an amendment including a new subsection that adds digital assets to rules on wash sales and so-called constructive trades.

As The Block reported earlier this week, Democrats on the committee floated the new rules as means of reducing tax-loss harvesting among crypto trades — part of the overall effort to expand revenue to fund the provisions of the broader agenda.

"If this version of the bill were to pass, crypto holders will have to wait 30 days before (and after) buying the same coin he/she sold at a loss. If you buy the same coin without waiting for 30 days, the IRS would not allow you to deduct the loss as a capital loss in the tax year. That said, note that the taxpayer will not completely lose the tax benefit of the loss. It will be deferred. The loss would be added to the basis of the coin. So, when you later dispose of the coin, it will result in lower capital gains," Cointracker's Shehan Chandrasekera told The Block in an email.

The component parts of the "Build Back Better" budget bill have been shifting between Democrats of the House and Senate for weeks, ever since the House approved a framework for the budget at the end of August. Coordination between the House and Senate is critical, as Democrats are trying to tie this legislation to the infrastructure bill, which has more bipartisan support.

Republicans of the Ways and Means Committee submitted an extended list of amendments on Wednesday, most of which lost votes along strict party lines of 25-18.

Indeed, Republicans on the committee lamented not being able to see the language of the bill until recently, with one staffer commenting on the extended amendment process: "Don't blame us, this is the first time we're getting to work on this bill."

Elsewhere, Democratic Senator Joe Manchin has come out against the scope of the Build Back Better Agenda, threatening the narrow majority that the party holds in the Senate. Speaking to reporters after Wednesday's mark-up, Ways and Means Chairman Richard Neal noted the importance of working with the Senate Finance Committee, whose remit will include the provisions approved today. Neal said that he has "talked to Senator Wyden as much as anyone can," referring to the chair of that committee.

The budget is due by October, though Congress has stalled that process in the past.