Bitcoin's hash rate has recovered by 50% since June crash 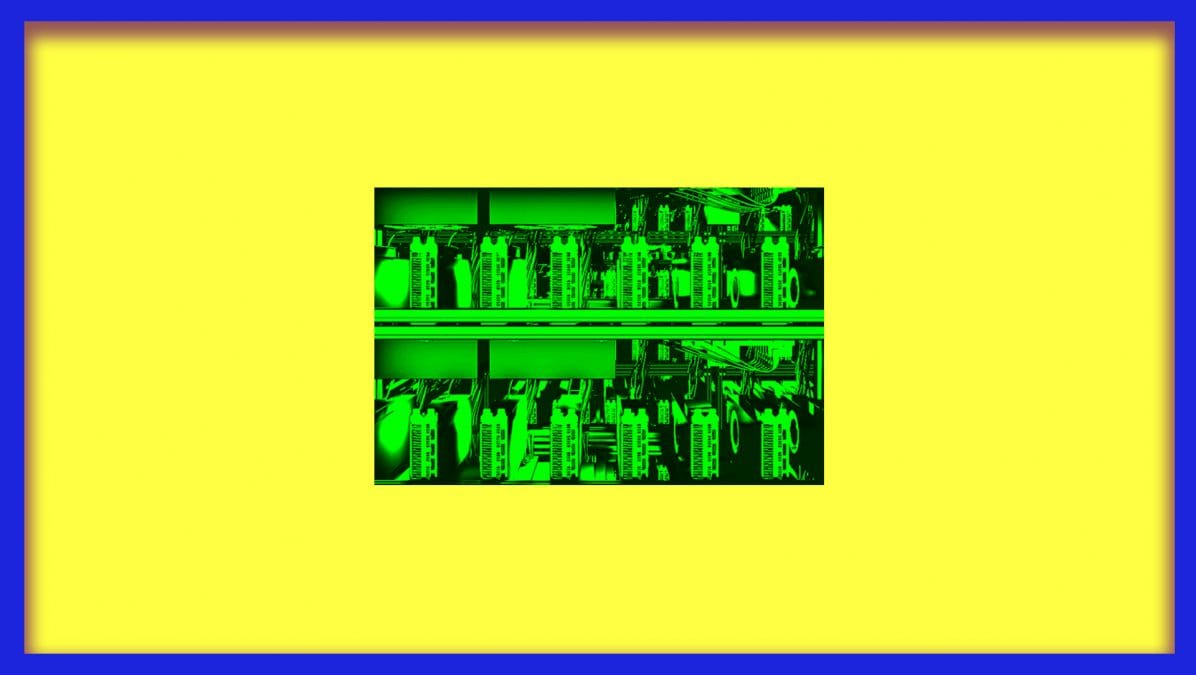 Bitcoin's seven-day moving average hash rate has steadily recovered to the midpoint between its all-time high and recent lows.

The Block's Data Dashboard shows bitcoin's average hash rate reached 135 exahashes per second (EH/s) on Thursday. That's up 50% since its low of around 90 EH/s in early July but is still 50% down from its record of 180 EH/s prior to China's summer mining crackdown.

At the current recovery rate, it may seem that Chinese miners have completed half of their great exodus and bitcoin's hash rate could surpass its all-time-high by the year end.

But the reality is more complicated. North American miners, who preordered mining equipment last year, are finally receiving their machines in monthly batches. This new equipment, which is separate from the machines leaving China, is increasing their hash rates.

Based on The Block's analysis of the publicly announced sales orders earlier this year, Bitmain, MicroBT and Canaan together are expected to deliver at least 25,000 units of their newest generation of equipment on average each month to major North American mining institutions. Miners who have been capitalizing on the lower mining difficulty since July. (That figure doesn't include the monthly delivery for purchasing deals that have remained private.)

As a result, while the hash rate is halfway through its recovery, there will be even more hash rate growth when Chinese miners complete their migration.

The migration is slower than expected

As for the Chinese miners who chose to migrate instead of cashing out, they might still have a long way to go since they can only plug their machines in if they can find a spot to host them.

Dave Perrill, CEO of U.S. mining farm operator Compute North, told The Block that, although there initially was a frenzy from Chinese miners searching for hosting capacities, he thinks "most miners are now understanding some of the constraints about getting [machines] online and the associated timeline with them."

"Compute North has a number of Chinese customers migrating, but we were already fully sold out in Q3 and Q4. So for these clients, their migrations are occurring next year," Perrill said. "We are seeing deployments ranging from 30 megawatts to 150 megawatts [from them]."

That is also part of the reason why there's a bitcoin mining infrastructure boom happening in North America.

There was initially some hosting availability in Russia and Central Asia countries after China indicated the crackdown was coming in May but before enforcing it in June. That got quickly scooped up as well by Chinese miners who wanted to migrate as soon as possible. But even for them, there's not enough power capacity to absorb all the demands.

Shenzhen-based Bit Mining, for instance, was only able to migrate less than 10,000 bitcoin miners to Kazakhstan over the past two months. But its entire fleet consisted of over 50,000 machines located in China as of April, according to its filings in the U.S.

"Certainly many of these machines are now finding homes and some even temporary locations, we also expect much of the hash rate recovery was additional new machines that were already pre-ordered coming online," said Compute North's Perrill. "We fully expect the hash rate to continue to rise steadily through the end of the year, and passing the all-time high early to mid-2022."