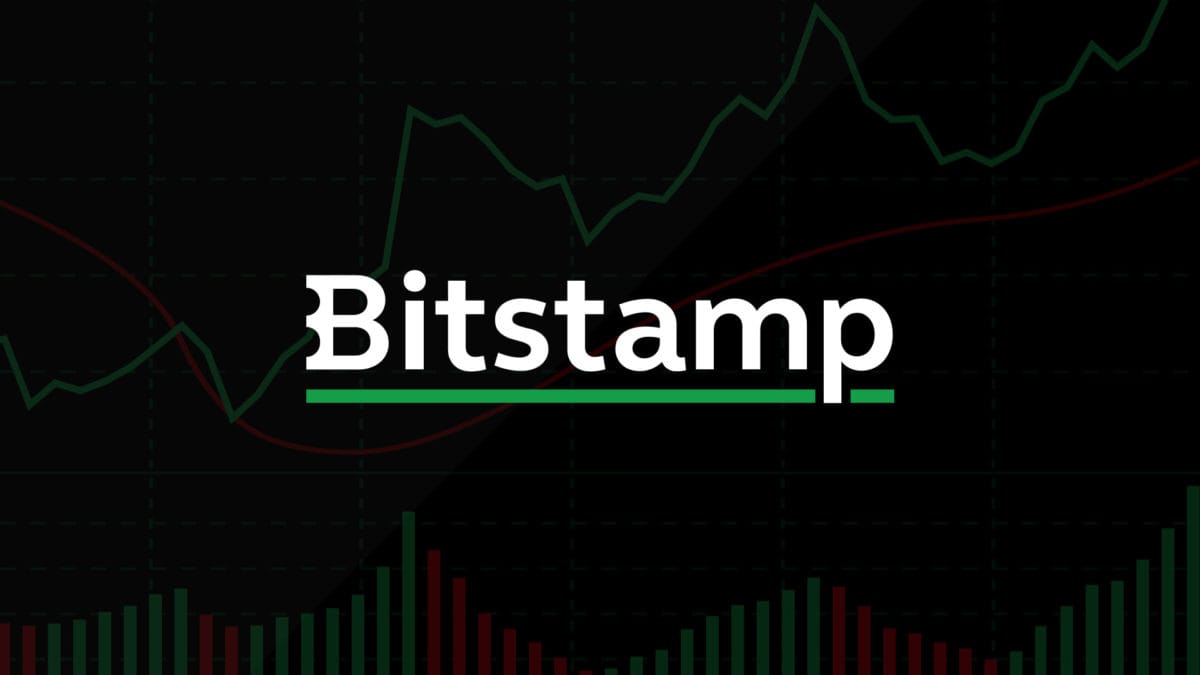 Bitstamp Holdings NV – an investment vehicle owned by NXMH, which acquired Bitstamp in October 2018 – is being sued by Kodrič in the United Kingdom’s High Court over an attempt to snap up his remaining 9.8% stake in the company on the cheap.

NXMH, which is owned by South Korean gaming billionaire Kim Jung-ju, has now filed its defense and counterclaim.

The thrust of the argument put forward by the company’s lawyers Allen & Overy is that it was, and remains, contractually entitled to acquire Kodrič’s shares at a discount – based on a call option agreement negotiated at the time of the acquisition.

Kodrič claims he was given assurances by Hendrik Ghys, who was appointed to Bitstamp’s board by NXMH, that the options would not be exercised while the crypto exchange pushed for a $1 billion valuation through an initial public offering.

But NXMH denies that Kodrič was offered any assurances. The firm argues Ghys neither confirmed that the option would not be exercised nor had the authority to do so.

“If Bitstamp was valued at a billion dollars, Holdings’ call option under the Side Letter would entitle it to purchase Mr Kodrič’s shares at a discount of tens of millions of dollars to their market value. This made it even less plausible that Holdings would give those rights up informally and without further discussion,” stated NXMH in its filing.

NXMH tried to exercise its call option on July 21, a move that would have seen it claim Kodrič’s remaining shares in Bitstamp for $13.46 million — a price he claims is “very significantly lower” than their value.

In a counterclaim, NXMH is seeking either to force through either the transfer of the shares from Kodrič’s family office or claim damages equal to their value.

Kodrič’s lawsuit in August revealed Bitstamp’s ambition to pursue an IPO, but also details of how he was replaced as CEO by former Gemini executive Julian Sawyer.

Part of Kodrič’s claim is that he was told by NXMH’s representatives that his involvement was crucial to any IPO drive, but the investment firm has denied this.