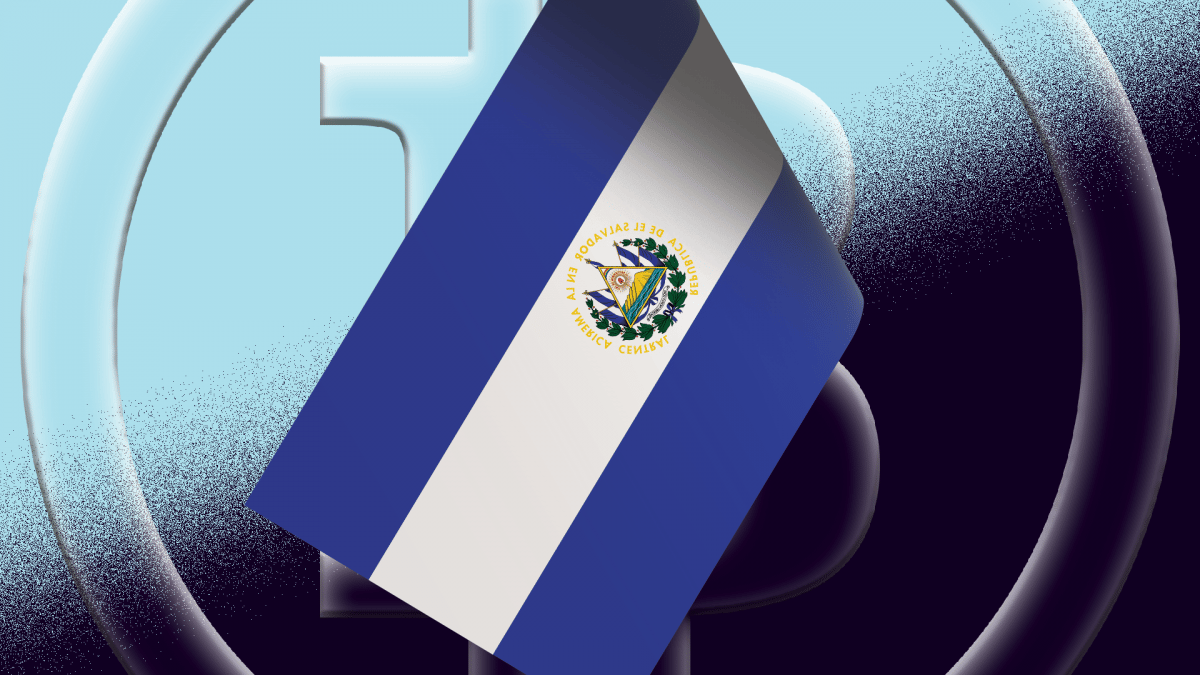 El Salvador launched it's state-run bitcoin wallet, Chivo, on Tuesday, but it's still working out a few technological snags.

Last month, the nation's president, Nayib Bukele, teased that Chivo Wallet would become available on the same day El Salvador's bitcoin law was slated to take effect. The country's legislature approved a law recognizing bitcoin as legal tender in June, with an implementation date of September 7.

The idea was that the Chivo Wallet would hit app stores today with users receiving a $30 credit in BTC upon downloading, and they did — after a considerable lag and Bukele tweeting as a form of technical support.

The application was slated for release on Apple, Google and Huawei app stores at midnight. However, it seemed unavailable for download in the early morning hours.

But even once the application was installed, some still claimed to have issues. This led the Chivo team to temporarily pull the plug, since a lack of server capacity barred users from entering their data — a necessary step to setting up the wallet and receiving the free bitcoin.

Once the team reconnected the wallet with a new set of higher capacity servers, Bukele asked users to reply with any ongoing issues. Some complained they were still unable to register, but many sent images of their fully functioning wallet set up, with various BTC sums nearing $30.

Some users reported issues sending the funds credited to their accounts. It appears that the initial $30 can only be sent to other Chivo users and merchants rather than to other wallets outside the Chivo ecosystem. Some have taken to Twitter to post possible workarounds to allow users to withdraw the $30. They claim the funds must pass through a few Chivo-to-Chivo transactions before they're unlocked for withdrawal.

But participants seem interested in using the wallet and the credited funds for bitcoin transactions. Bitrefill CEO Sergej Kotliar, the crypto startup specializing in gift cards and prepaid connectivity services, told The Block the firm has seen more than 20,000 pending transactions from Chivo wallets. These have not been able to be completed, according to Kotliar, due to the spending limitations on the initial funds.

As Chivo works out these issues, they may be able to purchase from Bitrefill at a later time, says Kotliar. The firm is also positioning itself to capitalize on the El Salvador bitcoin rush with a partnership with Hugo, a delivery service that's growing in popularity in Central America.

Matt Ahlborg, head of research at Bitrefill, tweeted his test of the Chivo functionality. He found the $30 in BTC could be sent off-chain after three to five Chivo-to-Chivo transactions and Lightning payments can be sent to and from the wallets.

When users purchase their own BTC in the wallet, it does not appear to have the same limitations as the $30 credit.

Alex Gladstein, chief strategy officer for the Human Rights Foundation in Oslo, reported that a Chivo wallet and his own non-custodial Muun wallet were able to trade $5 Lightning payments without any issues.