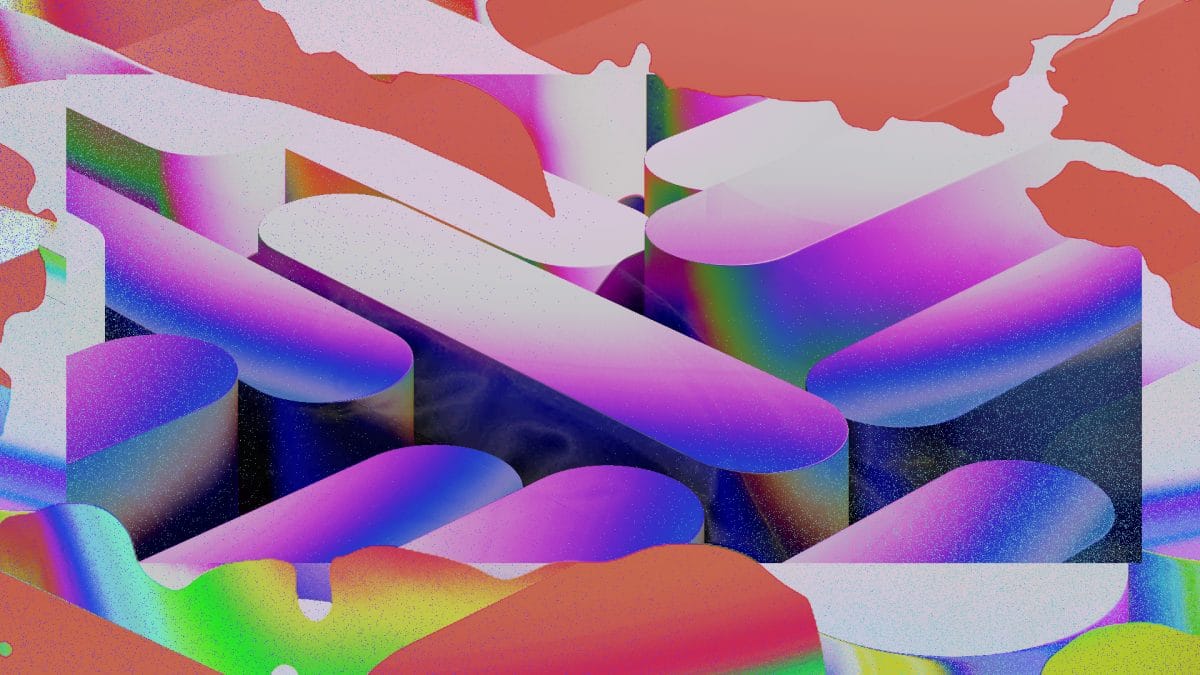 A popular NFT trader with the pseudonym Vincent Van Dough has launched a new fund to invest in non-fungible tokens (NFTs).

The fund, dubbed Starry Night Capital, has been set up in collaboration with Three Arrows Capital founders Su Zhu and Kyle Davies, Dough tweeted Monday, who joined Twitter last month and has already gained over 25,000 followers.

Dough rose to popularity by actively buying NFTs before they became popular, especially Art Blocks pieces. They own over 900 Art Blocks NFTs, among other pieces, according to their profile on OpenSea.

"I'm a longtime member of the cryptocurrency community, an early NFT adopter, patron of the arts," Dough told The Block.

Dough plans to raise $100 million for the NFT fund Starry Night Capital, they said. "Our thesis is simple, we believe the best way to gain exposure to the cultural paradigm shift being ushered in by NFTs is owning the top pieces from the most desired sets," they said.

As part of its plans, Starry Night Capital also looks to launch a physical gallery in a "major city" by the end of this year. It also plans to launch an NFT education portal and explore ways to bring more exposure to up-and-coming artists.

"The NFT space is not a zero-sum game, it is driven by strong flywheel effects and functions best when the pie is growing for all," according to Dough.

Dough's partnership with Three Arrows Capital comes at a time when the venture capital firm itself has been active in the NFT space. Earlier this week, the firm bought an Art Blocks NFT for $5.8 million, the largest sum spent on an Art Blocks piece to date.

Three Arrows Capital is known to support successful traders in their ventures. Last year, for instance, the firm helped Arthur Cheong set up DeFinance Capital after Cheong's Synthetix (SNX) token investment call. DeFiance Capital "operates as a sub-fund and share class of Three Arrows Capital," according to its website.

As for NFTs, activity in the ecosystem has risen in recent weeks.

According to The Block's Data Dashboard, August's NFT market volume currently weighs in at $2.3 billion compared to July's $300 million volume. OpenSea has the largest market share, contributing $2.23 billion to the August figure.