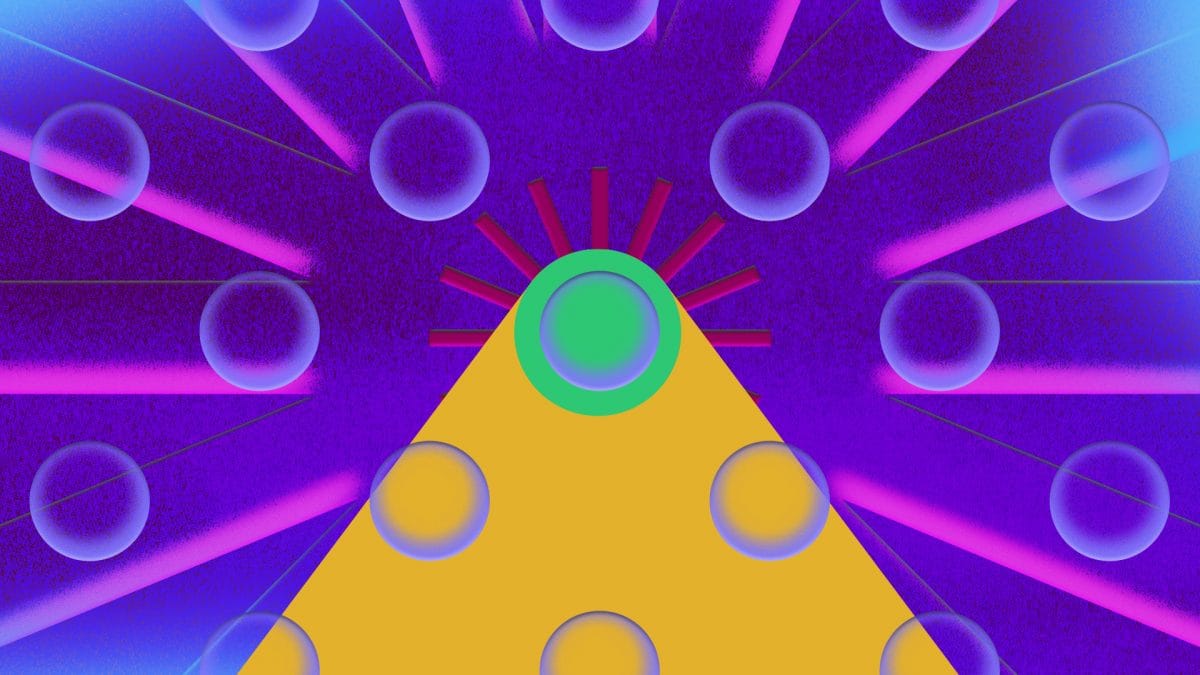 NFT Wrap is a new weekend feature dedicated to all things non-fungible and token-y. Got a tip? Am I doing this right? Reach out at [email protected]

As highlighted by The Block's Data Dashboard, July saw just over $300 million in trade volume across the non-fungible token space's marketplaces. The vast majority of that took place on OpenSea, the a16z-backed market that announced a $100 million funding round that same month.

That monthly figure wasn't the all-time high — March drew about $315 million, led by Nifty Gateway — but the July figure was part of a collection of data points that signaled a resurgence in NFT activity, particularly around collectibles, artworks — "jpegs" in the crypto trade parlance.

Here we are, one month later:

No, you don't need to adjust that dial — August's NFT market volume currently weighs in at $2.3 billion, with OpenSea contributing $2.23 billion to that figure. It's the definitive signal that OpenSea is now the dominant market for NFTs.

Of course, OpenSea's rapid success has come with problems. Just this morning, the market's website went down, triggering a round of complaints on social media — a side effect, no doubt, of the fact that NFTs are this summer's prevailing crypto narrative and, well, all eyes are on this particular corner of the ecosystem.

Other markets have seen their volumes increase as well. SuperRare saw just over $23 million in August, up from about $6 million last month. Still, that August number is less than its all-time peak of $29.5 million in March. Nifty Gateway rose from $7 million to $27.3 million from July to August, but again, they're below their high of $143.5 million in March.

Weekly data collected by The Block Research indicates that the bulk of the activity — particularly in recent days — is coming from the trade of NFT art and collectibles — think CryptoPunks, Art Blocks, etc.

Point is, interest is high right now, and that's paying dividends for marketplaces catering to NFT trade activity — and, no doubt, those operating platforms like OpeanSea. Speculation as to whether this is the peak or a harbinger to come? We'll leave that to the crypto Twitterati.

Bored Apes is one of the most well-known NFT collections today, drawing attention from the likes of auction house Christie's and, as my colleague Tim Copeland reported this weekend, a $180,000 buy from NBA start Stephen Curry. Simply put, Bored Apes are what I guess you would call "so hot right now" to quote Mugatu.

Then the Mutants dropped.

Mutants Apes are, well, mutations of the established aesthetic for the NFT collection. This weekend's event played out on two fronts. First, the Bored Apes Yacht Club (BAYC) held a public sale of Mutants Apes, netting more than $90 million worth of ETH in the process in less than an hour. At the same time, BAYC airdropped "serums" to existing NFT holders that, when applied to a particular NFT, created a mutated version.

I've written "Mutant Apes" a couple of times and I think it'll just be easier to show you what I mean:

Simply put, the event represents a significant financial windfall for a project that has become a darling of the NFT ecosystem. The team behind Bored Apes (and Mutant Apes) has since revealed future plans for NFT holders (the Yacht Club membership is one of the "perks" of owning one) that seems to suggest a Bored Ape Metaverse. And yes, I don't quite know what that means.

This past week saw a handful of notable news events in the NFT space, including $16 million for Alethea AI, a startup that's trying to bridge the worlds of artificial intelligence and digital art.

Visa drove headlines for its purchase of a CryptoPunk in what appears to be a dedicated NFT play by the payments processor. The exact contours of this remain to be seen, but in the same way that payments companies are using interest in cryptocurrencies as a way to build new business lines, Visa appears to be betting that NFTs could be useful as well.

The payments giant's purchase stirred the proverbial pot in the market for CryptoPunks, triggering some $20 million in sales from the collection in a single hour, as The Block reported this week.