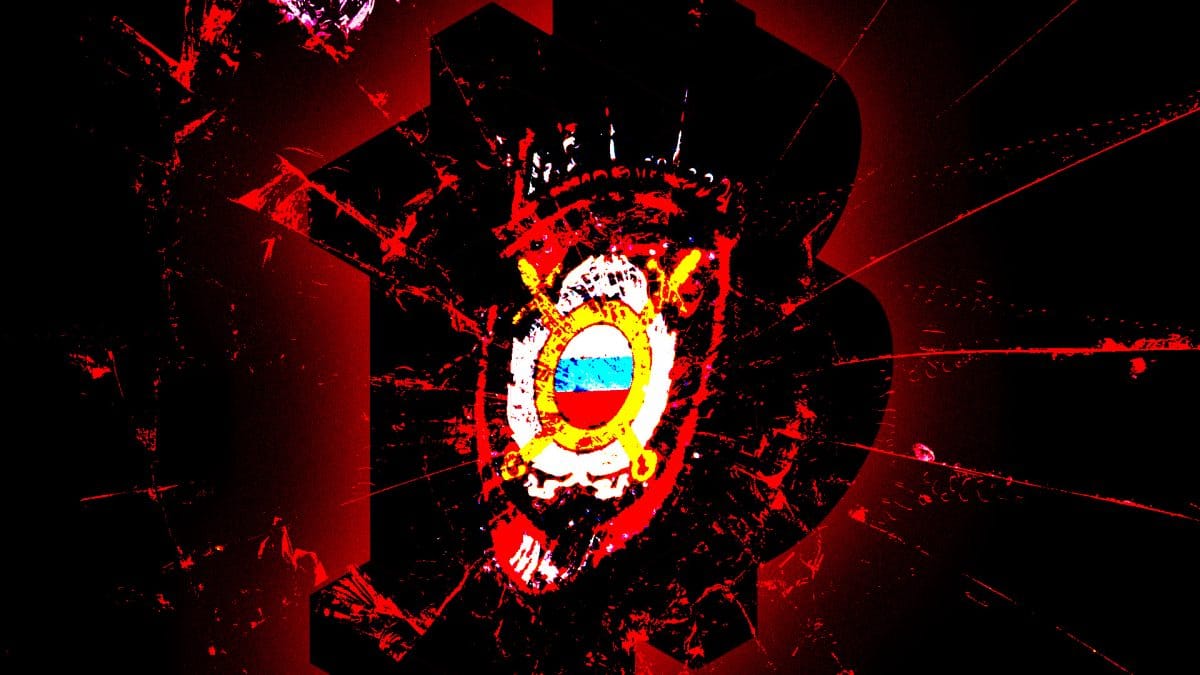 The bitcoin haul of one of the cryptocurrency sector's most infamous pyramid schemes could be considerably larger than initial estimates.

The region is historically crypto-active. It has seen an uptick in illicit use of cryptocurrencies in the past year, largely tied to the pyramid scheme Finiko. Chainalysis found that "Between December 2019 and August 2021, Finiko received over $1.5 billion worth of Bitcoin in over 800,000 separate deposits."

Prior reports had put Finiko's intake at closer to $95 million. If the $1.5 billion figure is true, that would make Finiko one of the largest scams involving the use of crypto in history. Most consider OneCoin, which famously gathered roughly $4 billion before the disappearance of its founder, the current record holder.

Pyramid schemes primarily involve the use of recruiting tactics to entice a greater number of investors to participate. Essentially, existing stakeholders are rewarded for bringing in more money.

The financial pyramid has proven particularly active in Russia and Ukraine. Affected by floundering financial systems, currency devaluation and limited investment opportunities, many Russians and Ukrainians are especially vulnerable to scams like Finiko.

Regulators are said to have begun looking more closely at Finiko at the end of 2020, and the investment scheme ultimately drew a warning from the Bank of Russia, which reported that it showed "signs of a 'pyramid scheme'" in a February notice.

Authorities in Kazan arrested the scheme's founder, Kirill Doronin, at the end of July, confiscating Russian and Turkish passports, including one Doronin acquired just weeks earlier under the name Onur Namik. He is set to be released at the end of September.

Doronin has reportedly offered up information on his co-founders Zygmunt Zygmuntovich and Marat and Edvard Sabirovy, but claims not to know where they are.

Finiko's main Telegram was active up until July 21, advertising Doronin's new "project," OmFin. Finiko's help account remains active. Doronin himself had, in the past, run a popular Instagram account, but went nearly four years without posting until sending out an image of Bitcoin.

Meanwhile, supporters of Doronin are cropping up across social media. A petition to shorten his sentence is, likewise, circulating.

Other trends in Eastern Europe

Chainalysis found that, while Western Europe remains a larger zone for crypto usage, Eastern Europe had exceeded the west in deposits sent to scams, though over half of that figure is from Finiko itself.

On a country level, Ukraine had the highest number of visits to cryptocurrency scam sites globally, more than double the next country on the list, which was the U.S.