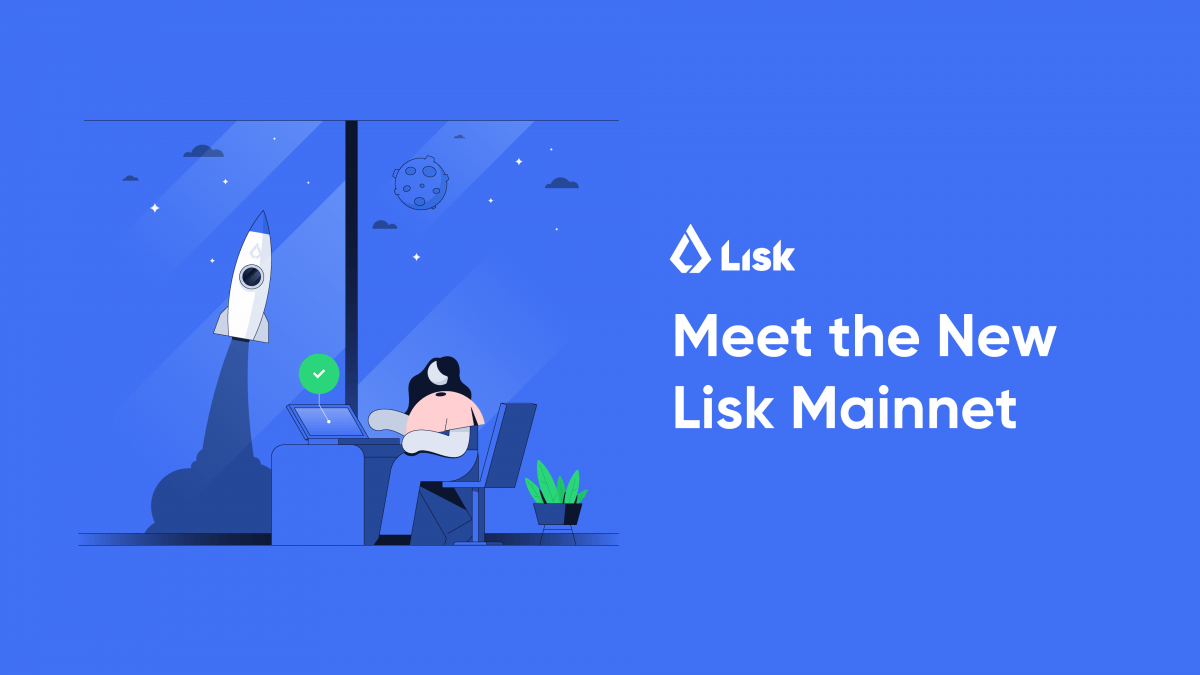 What does this mean for me?

This section provides an overview of the new and updated features which are now available on the new Lisk Mainnet v3.

Did you know that with Lisk v3 you have an extremely secure new account address system, with built-in error detection for typos? No need for account initialization anymore! We give our community complete security.

The old address and ID system has been replaced and all existing accounts have been automatically migrated to the new system. This introduces a longer address, decreasing user experiences of address collisions and ensuring that such addresses are resistant to preimage attacks. In addition, this also eliminates the need to initialize a new account, as was required in the old Mainnet v2, ensuring that every new account in the Lisk network is completely secure right from the start.

The following credentials of your account have not changed:

Hence, you can still use your old passphrase to log in to Lisk Desktop as before.

The new address is created from the public key as described in the illustration shown below. Please note that we now append a checksum of the address at the end of the address, which provides support for detecting typos in the account addresses. 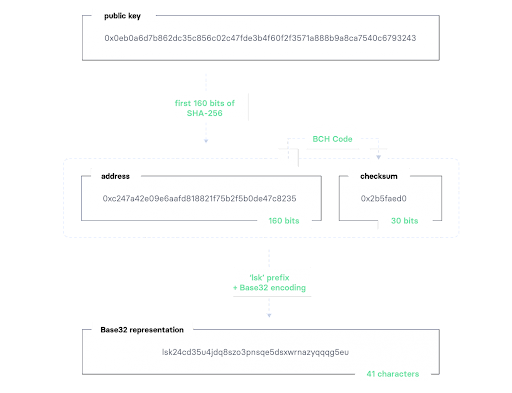 Thanks to the checksum depicted in the above illustration, a user can mistype up to 4 characters in the address, and it is guaranteed that the application will detect it. It does not matter if the errors are introduced in the checksum part, and/or the part that represents the 160-bits address.

All important information about the new address and ID system can be found in the blog post: The new Lisk ID System.

Did you know that with Lisk v3 transactions are up to 98,64% cheaper? Instead of 0.1 LSK the new minimum fee is now only 0.00136 LSK. We give our community competitive fees.

Our new dynamic fee system has replaced the static fees, making transactions significantly cheaper to execute. This also enables users to overwrite their transactions in the transaction pool (i.e. transactions which are not included in the block yet), by setting a higher fee and the same nonce as the transaction they wish to overwrite. The minimum fee of each transaction is always burned to secure the system against various game theoretic attack scenarios.

Did you know that with Lisk v3 the DPoS consensus algorithm received an entire revamp? A fair network, new validators, and no more cartels. We give our community fair decentralization.

The DPoS consensus algorithm has been completely redesigned to improve the decentralization and security of the validator selection algorithm. This includes a completely new voting mechanism, two additional randomly selected delegates per forging round, and a new punishing mechanism for malicious delegates.

Please note that all previous votes for delegates have not been migrated to the new Lisk Mainnet v3, and every account needs to recast their votes for their favorite delegates.

More information can be found in the following blog post: Actions Required for the Upcoming Mainnet Migration.

A list of the most important features in the DPoS new consensus algorithm can be viewed in the illustration below: 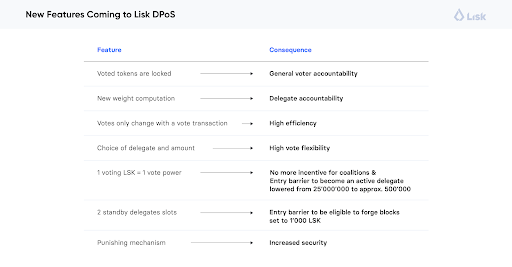 More information about the new DPoS can be found in the blog post: 3 New DPoS LIPs: Changing the Voting System for Lisk.

Did you know that with Lisk v3 you can send a transaction and be certain it never gets reverted again? This is the way forward for future cross-blockchain transactions on our blockchain application platform. We give our community total immutability.

With sidechains and interoperability coming into the Lisk ecosystem in the next major release of Lisk Core v4, blockchain applications will be able to facilitate transactions across multiple blockchains. To achieve this, it is necessary to guarantee that a sent transaction can never be reverted again. That is precisely what our newly implemented Lisk BFT consensus algorithm is doing.

All important information about the new Lisk BFT consensus can be found in the following blog posts: Introducing Byzantine Fault Tolerance Consensus for Lisk and Exploring Pre-Votes and Pre-Commits.

Did you know that with Lisk v3 over 1,000,000 transactions can be processed every day? That is a vast increase of 5 times more than with the previous version. We give our community greater scalability.

The performance of Lisk Core has been improved in multiple ways. The main improvements are listed below: 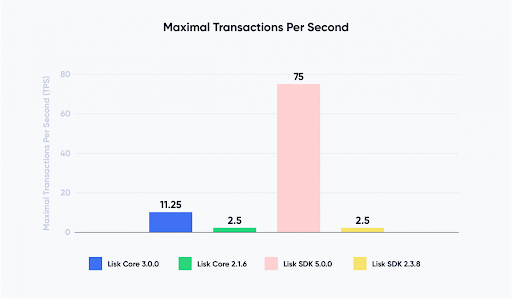 Further details about the performance improvements of Lisk Core v3 can be found in the blog post Benchmarking Lisk Core v3.0.0 against Lisk Core v2.1.6.

Besides the extensive protocol improvements, there have also been large improvements in the code base of the Lisk SDK, which is also utilized in version 3 of Lisk Core.

The overall development experience has improved greatly by creating a completely modular architecture of the blockchain application, whereby all different components of the application can be changed, extended, or replaced by the developer. 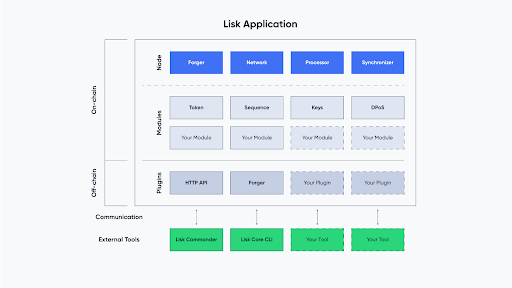 For more information about the new architecture, and how to develop blockchain applications with the Lisk SDK, check out the Lisk SDK documentation.