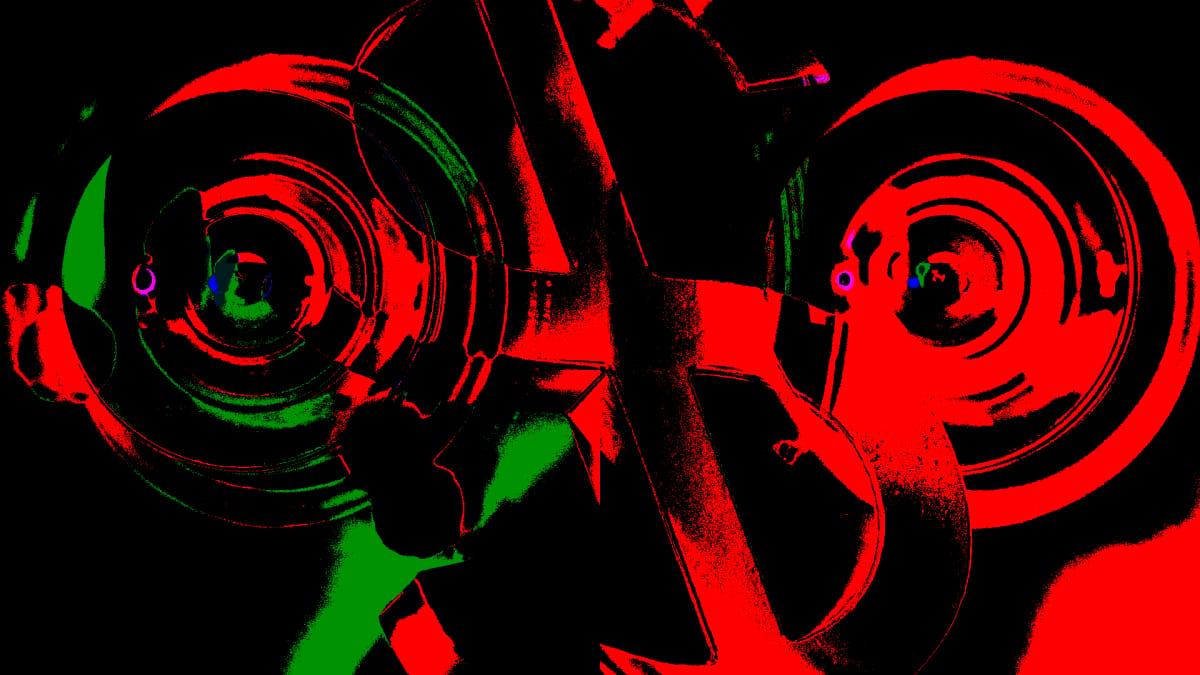 Liquid, a regulated crypto exchange in Japan, has suspended asset deposits and withdrawals as its hot wallets have been hacked in a security breach.

The firm said in a Tweet on Thursday morning Japan time that its hot wallets were compromised and it is moving assets into cold wallets. "We are currently investigating and will provide regular updates. In the meantime deposits and withdrawals will be suspended."

In a follow-up Tweet, Liquid specified four blockchain addresses – in Bitcoin, Ethereum, Tron and XRP – that are believed to be associated with the hacker.

But Liquid has not yet confirmed how much assets exactly have been stolen. The exchange has not responded to The Block's request for comment.

But according to on-chain data flow, the four addresses in total received crypto assets worth more than $80 million with transactions all being initiated hours ago and are still in possession of about $74 million as of press time.

The assets on the Tron and XRP addresses have been further sent out totaling to over $10 million.

Shortly after Liquid revealed the hack on Twitter, bitcoin's price started to drop below $45,000 and is now changing hands around $44,100.