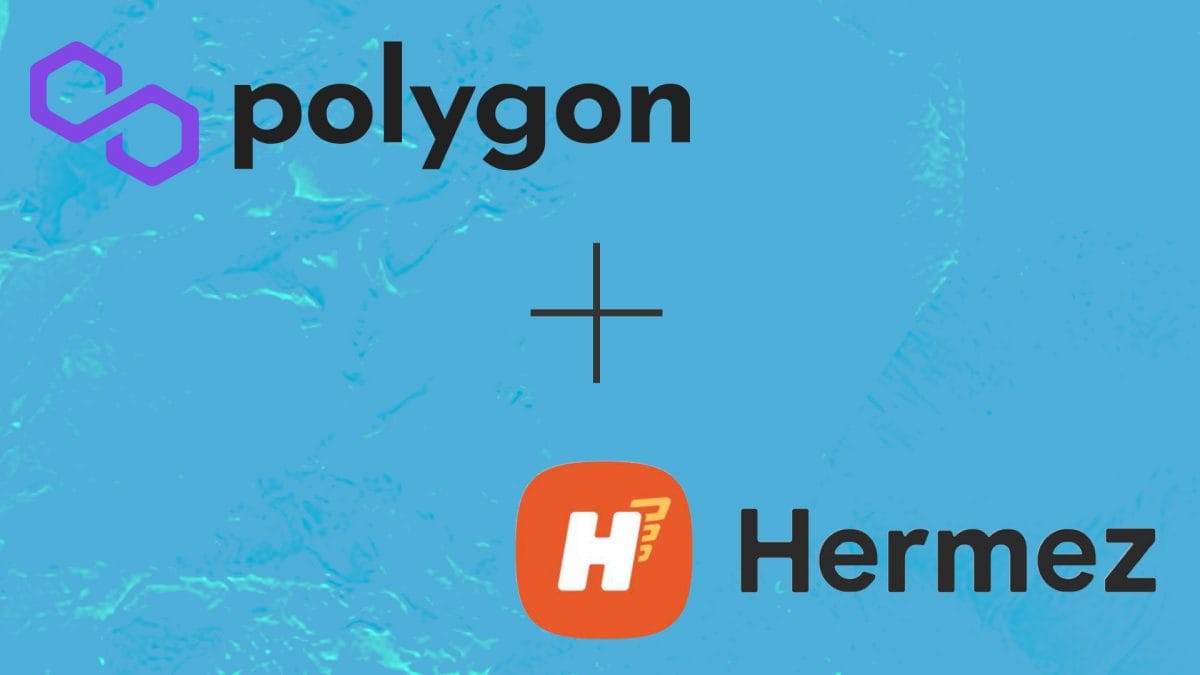 Ethereum scaling project Polygon (formerly Matic Network) has acquired Hermez Network — a ZK-Rollups-based Ethereum scaling solution — for $250 million. The two blockchain projects are also merging their native tokens — MATIC and HEZ — in the first ever such deal in the crypto space.

Sharing the news exclusively with The Block on Friday, Polygon said Hermez’s offerings will be merged into Polygon with the new name “Polygon Hermez.” As part of the deal, Hermez’s 26 members of staff are also joining Polygon's team of 80.

“This (to the best of our knowledge) is the first-ever full-blown merger of blockchain networks, where one network will completely absorb the other, including its token,” Polygon co-founder Mihailo Bjelic told The Block.

Earlier this year, two Ethereum projects, Keep and NuCypher, also merged their protocols, but they kept their brands independent of each other and did not merge their tokens.

As for Polygon and Hermez, they reached an initial agreement last week on August 4, when Hermez announced that it was in “discussions for a potential merger with a public network.” At the time, the two projects decided on a peg or swap ratio of their tokens based on their prices at 11:00 CET on August 4.

The peg, disclosed today, is 3.5 MATIC: 1 HEZ, meaning HEZ token holders will be able to swap their tokens for several of Polygon’s MATIC tokens. This will occur via the swapping contract that the projects will publish “soon.”

When asked if token holders had any say in the deal, Bjelic said Hermez’s largest token holders, constituting more than 90% of the total token holders, were aware of the peg and all of them agreed with it. The deal became possible as HEZ is still a “fairly early stage token,” he said.

Based on the August 4 prices of the tokens, Polygon has committed a total of 250 million tokens from its treasury for the merger, or roughly $250 million. This amounts for around 12.5% of Polygon's treasury and 2.5% of MATIC's total supply, according to Bjelic. The total supply of MATIC tokens is 10 billion and the current price of the token is around $1.40, according to CoinGecko.

Polygon has further committed $1 billion from its treasury to ZK-based solutions. “We consider ZK cryptography the single most important strategic resource for blockchain scaling and infrastructure development, and we have a clear goal of becoming the leading force and contributor in this field in years to come,” said Bjelic.

ZK-Rollups are a type of scaling technology that helps bundle transactions onto a network, e.g. Hermez in this case, and publish their validity proof on Ethereum. This reduces the load on the Ethereum blockchain because transactions are executed outside the mainnet, and it makes for cheaper transactions.

As part of Polygon, Hermez will “focus on developing the zkEVM technology to provide native smart contract scalability inside a ZK-Rollup,” Antoni Martin, business development lead at Hermez Network, told The Block. “This merger should accomplish our shared objective to create a more inclusive financial system that is secure, decentralized, and permissionless, on top of Ethereum. We are committed to working hard to make this dream possible," Martin said.

There are over 350 projects in the Polygon ecosystem, as The Block Research reported recently, and the Hermez merger will help them to have more scalability for their applications, said Bjelic.