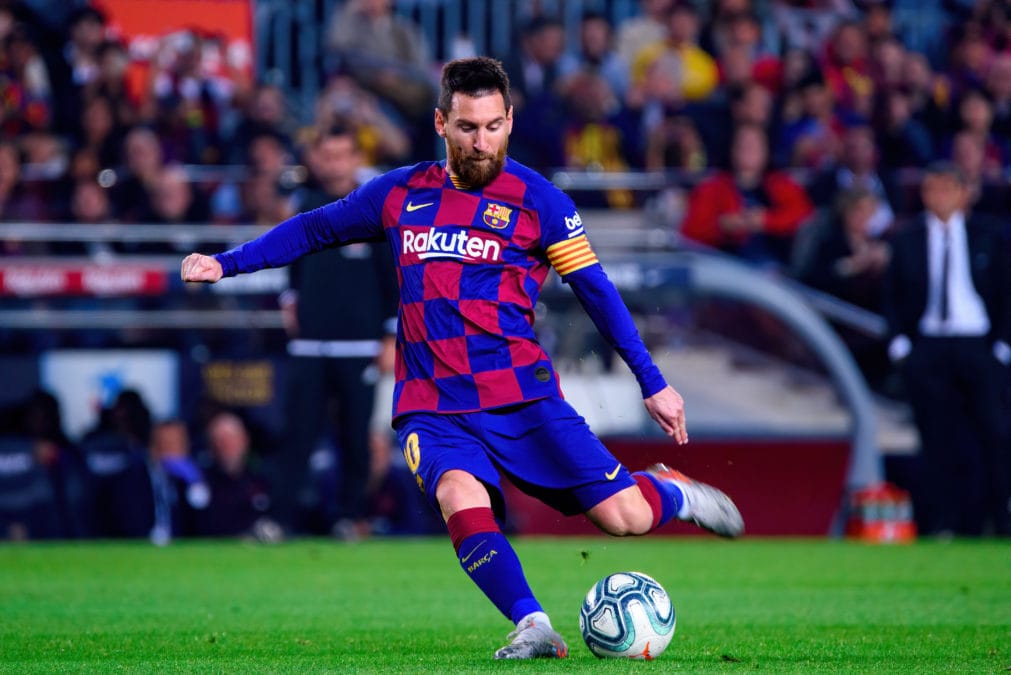 Paris Saint-Germain announced the news on Thursday, saying that Messi "received a large number" of PSG fan tokens as part of his package and that he is the first player signing such a deal at the club.

PSG tokens are blockchain-based digital assets powered by crypto startup Socios.com. The startup generates a finite supply of PSG tokens, which give fans the right to vote on club-selected decisions.

It is not clear what percentage of Messi's package includes PSG tokens. Socios CEO Alexandre Dreyfus declined to comment to The Block when reached. Messi's total package is reportedly worth €40 million (nearly $47 million) per annum after taxes.

"Fully embracing Socios.com and $PSG Fan Tokens has proved a massive success for the Club," said Marc Armstrong, chief partnerships officer of Paris Saint-Germain. "We have been able to engage with a new global audience, creating a significant digital revenue stream."

Paris Saint-Germain is one of over 50 sporting organizations that have launched fan tokens with Socios.com. Other notable clubs include FC Barcelona, Juventus, Manchester City, Arsenal AC Milan, and others. All fan tokens are built on the Chiliz blockchain, said Dreyfus. Chiliz is a sister company of Socios.