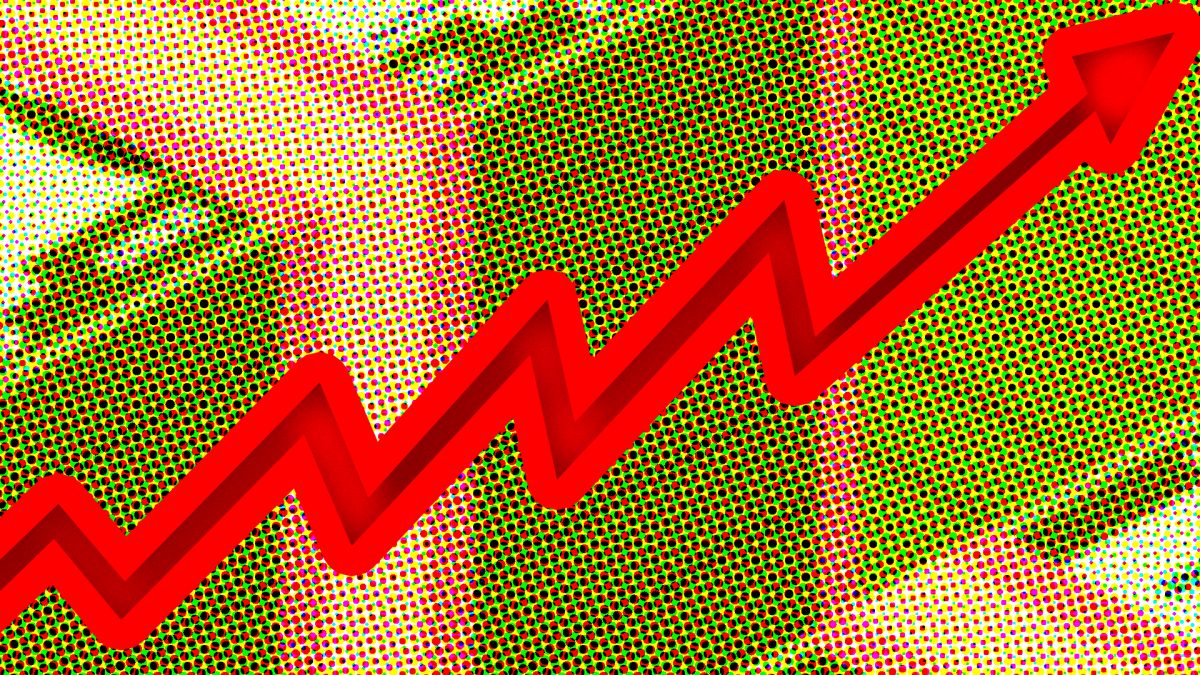 Nakji Network, an indexing protocol for organizing blockchain data, has raised $8.8 million in a funding round.

The funding was secured via a Simple Agreement for Future Tokens (SAFT) sale, Nakji co-founder David Kim told The Block. Animoca Brands, CMS Holdings, Primitive Ventures, One Block, Panony, and others backed the round. There was no lead investor, said Kim.

With fresh capital at hand, Nakji is looking to expand its team of 9 to around 30 by hiring more engineers and business development staff, and publicly launching its protocol in the near future, said Kim.

Nakji is an indexing protocol for querying blockchain data that enables the creation of decentralized applications or dapps. The protocol can be seen as similar to The Graph, which was launched last December after several years of development.

Kim declined to comment on how specifically Nakji is different from The Graph, but said: "We are the answer to getting blockchain data fast and easy from all things Web 3.0, and our mission is to eat all the blockchain data of the world."

Nakji is built to support any blockchain, not just Ethereum, said Allie Zhang, another co-founder of Nakji. The Graph is also blockchain-agnostic and currently supports Ethereum, the InterPlanetary File System (IPFS), Polygon, Polkadot, NEAR, Solana, and other networks. Nakji currently supports more than 15 blockchain networks and sidechains, said Kim.

The idea behind indexing protocols is to retrieve data from blockchains as blockchains themselves don't have a query language. The Graph, for instance, uses the GraphQL language to index and query data stored on blockchains.

"Nakji is on pace to become a major contributor for the indexing of Web3 data," said Kevin McCordic, investment portfolio analyst at CMS Holdings. "Access to data is vital infrastructure in the blockchain space — building out the query layer is one of the final frontiers that need to be tackled for a multi-chain universe to reach its impact potential."

The Nakji protocol is currently available privately, said Kim, adding that it should be publicly available in the first quarter of 2022.