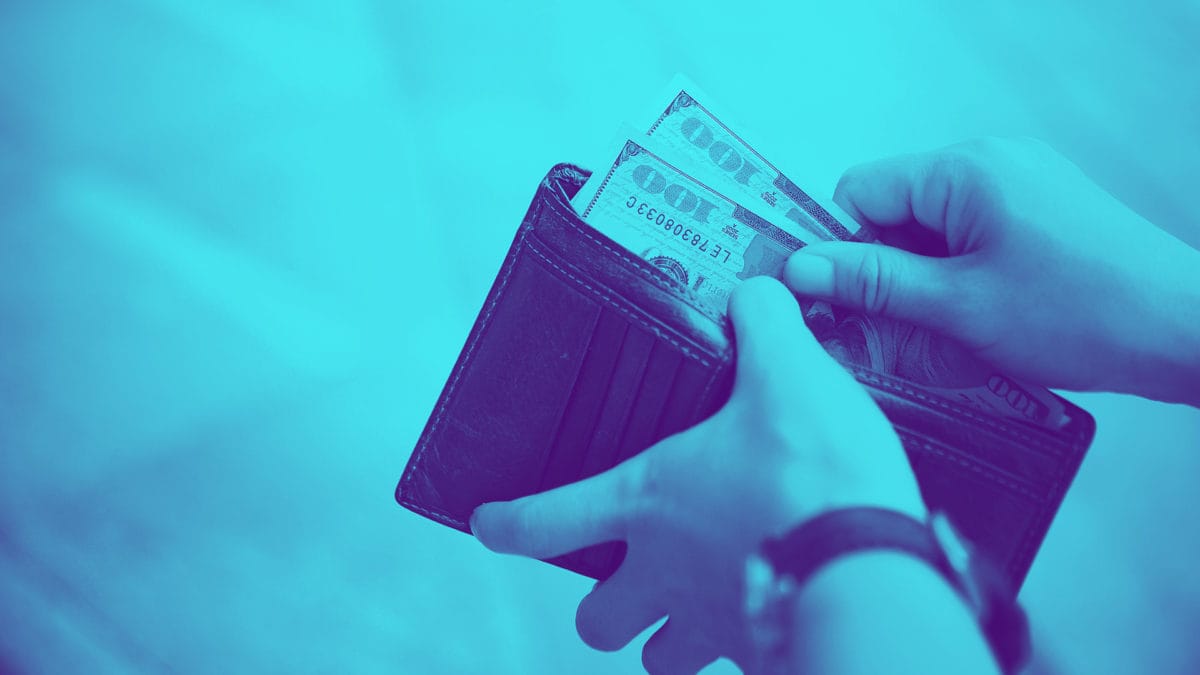 Morgan Creek Digital, an asset management firm founded by Mark Yusko, Jason Williams and Anthony Pompliano, announced Tuesday that it successfully raised more than $40 million for a venture capital fund that invests across the blockchain and digital assets industry.

According to Pompliano, a former Facebook product manager, the fund originally targeted a raise of $25 million but he said the deal was oversubscribed by institutional investors. The fund is anchored by two public pensions and several other institutions invested including a university endowment, a hospital system, an insurance company, and a private foundation. Morgan Creek Digital is a unit of North Carolina-based Morgan Creek, a hedge fund.

The fund will primarily make equity-based investments in seed-stage companies active in the blockchain space but it will also invest in security tokens and cryptocurrencies. Morgan Creek has previously invested in firms such as Bakkt, Harbor, and Coinbase.

Katherine Molnar, Chief Investment Officer of Fairfax County Police Officer’s Retirement System, an investor in the new fund, said that it is important “to be opportunistic and [is] excited to participate in [the blockchain industry] due to the attractive asymmetric return profile that it represents.”

The two pension funds that invested in Morgan Creek’s fund both manage more than $5 billion in assets under management, which means that an investment in Morgan Creek’s new fund represents a tiny position for them. Pompliano told CoinDesk that, as far as he knows, no other blockchain-oriented fund has raised money from a public pension. Jason Williams said that he thinks “many of the largest, most valuable companies of tomorrow will be built using [blockchain] technology."