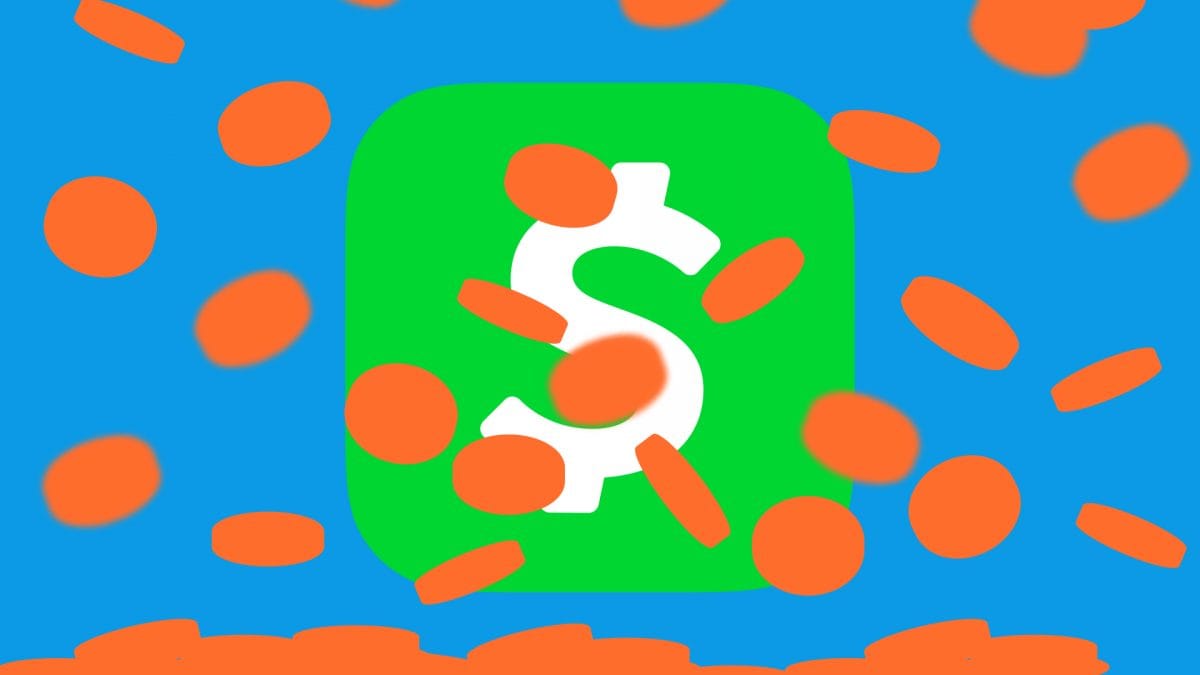 Twitter founder and CEO Jack Dorsey's payments startup Square has made $2.72 billion of bitcoin revenue for the second quarter this year.

In its shareholder letter released on late Sunday Eastern Time, Square said its Cash App generated "$2.72 billion of bitcoin revenue and $55 million of bitcoin gross profit during Q2, each up approximately 3x year over year."

But the bitcoin revenue has decreased on a quarter-over-quarter basis, Square said, which was "driven primarily by relative stability in the price of bitcoin, which affected trading activity compared to prior quarters." For Q1 this year, Cash App made $75 million in bitcoin gross profit on $3.51 billion bitcoin revenues.

That said, Cash App is poised to expand its user bases through Square's $29 billion acquisition deal over an Australia payment firm Afterpay, which is listed on the Australia Stock Exchange.

In a separate announcement released on Sunday, Square said the acquisition will enable both firms to offer their financial products to more clients. The transaction is expected to close in Q1 2022.

Afterpay is a payment platform that allows users to receive products first and pay later over multiple installments with no interest if their payments are on time. It claimed to have 16.2 million users as of June 30.

Square said it also recognized a bitcoin impairment loss of $45 million on its bitcoin investment in Q2. But the fair value of its total investment in bitcoin since Q4 last year stood at $281 million as of June 30, which is "$127 million greater than the carry value of the investment."