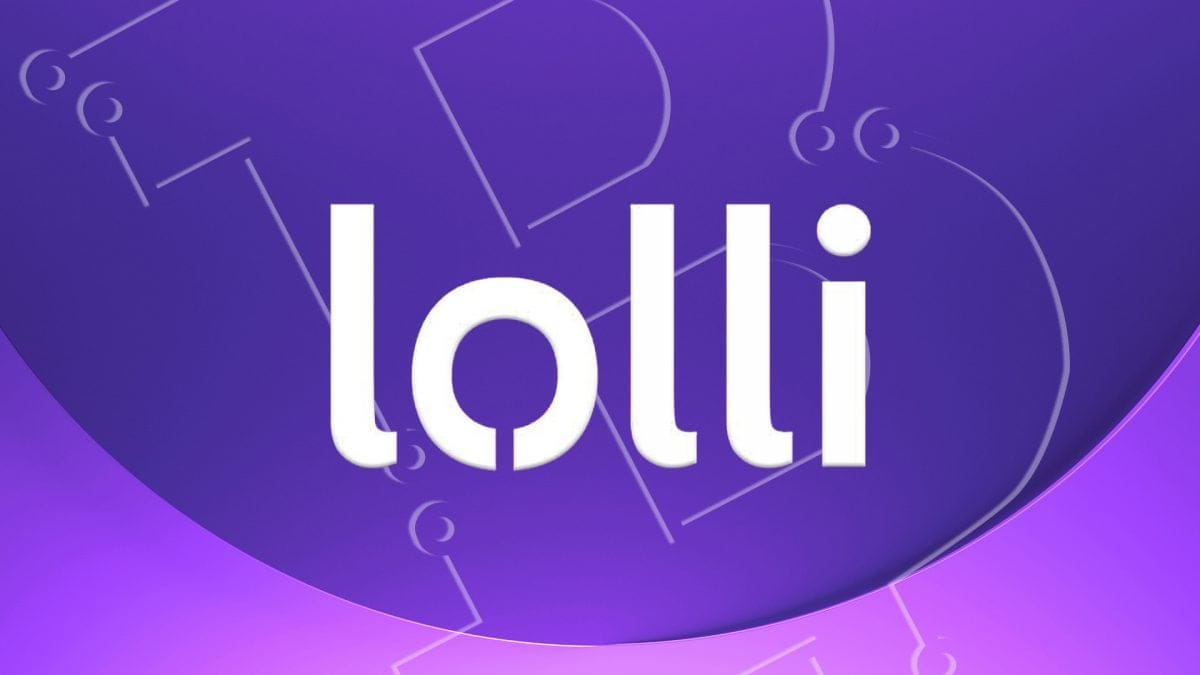 As part of the deal, Acrew Capital's co-founder and managing partner Lauren Kolodny has joined Lolli’s board of directors, Lolli co-founder and CEO Alex Adelman told The Block.

The Series A round brings Lolli's total funding to date to $20.25 million. The firm has previously raised $10.25 million in three rounds. Adelman said another funding round could take place next year to meet its expansion goals.

With fresh capital at hand, Lolli plans to scale its team, announce new partnerships and launch an Android app, said Adelman. Lolli’s current headcount is 20 and Adelman plans to double it by next year.

As for new partnerships, Adelman said “some really big partnerships are coming up over the next month” with companies that are native to mobile. These include companies from sectors such as food delivery, ride-sharing, grocery, gas stations, and quick-service restaurants, said Adelman.

“We are growing significantly on mobile. So we're putting a lot of product efforts and growth efforts around mobile,” he said.

Through its platform, Lolli enables users to shop at over 1,000 retailers, including Kroger, Microsoft, and Booking.com, and provides them rewards in the form of bitcoin for shopping. The rewards range from an average of 7% to up to 30% of the spending amount.

Lolli says it has given over $3.5 million in bitcoin rewards to date. As for its business model, the firm gets a cut of the sales it refers to merchant partners, and out of that cut, it gives "the lion's share" to its users.

Adelman said Lolli currently has over 300,000 users. “We're on a mission to bring bitcoin to as many people as possible,” he said.

To that end, the U.S.-based company has been looking to expand internationally. The firm recently launched a waitlist for international users to know where it should expand next. Adelman said the highest demand for its offering is in Canada, Europe, South America, and Southeast Asia, meaning Lolli could expand to these regions.

As part of its long-term vision, Lolli also plans to give its users the ability to trade bitcoin, earn interest on it, and eventually pay its merchant partners with the cryptocurrency, as The Block reported previously.