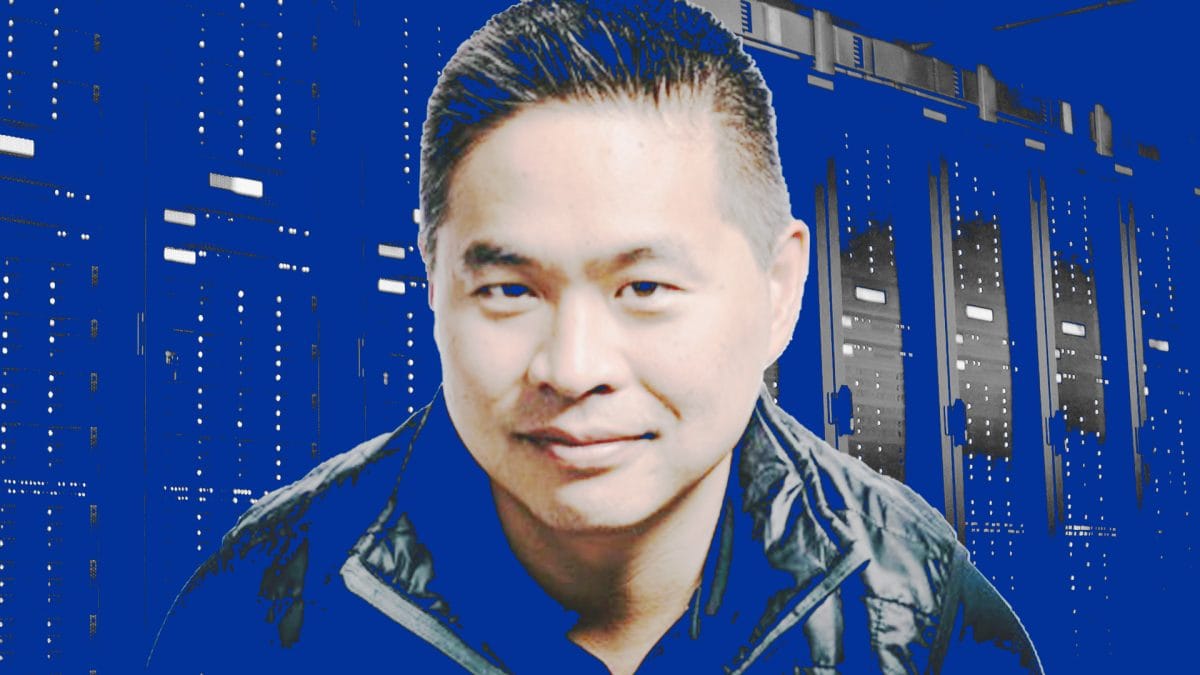 Brad Katsuyama's IEX has long been critical of how exchanges like Nasdaq and Intercontinental Exchange charge for market data. So it's not surprising the New York-based trading firm is jumping on the bandwagon of Pyth Network, a new decentralized finance data project.

IEX Group gained exchange status for IEX in 2016 from the Securities and Exchange Commission and is well-known for Michael Lewis' "Flash Boys," which chronicled the launch of the firm by Katsuyama. Even back then he was calling out the practice of charging for market data.

"Exchanges don't create any unique content — market data is generated by their members and other market participants including real investors — so it's very hard to believe that exchanges can perpetually charge their members more every year to look at the members' own data," Katsuyama told Insider's Matt Turner in 2016.

It's still a problem today, he said in an interview with The Block.

"They charge extreme price mark ups relative to the cost of operating those systems to benefit from those regulatory moats," he said. "The moats were built when they were non-profit companies ... but the moats are still there. That, kind of, in a way created this abusive relationship with market data."

Launched by high-speed trading firm Jump Trading, Pyth was born out of the firm's deep dive into the DeFi market this past summer, according to a source familiar with its business. The project aims to make market data more accessible for developers.

Specifically, the platform, which is built on the Solana blockchain, is bringing the stock market's data on-chain through partnerships with trading firms like Virtu Financial, exchanges like LMAX Group, and now IEX's data division, IEX Cloud.

Katsuyama said IEX Cloud's involvement in the project "accelerates the innovation that can happen there and improves the reliability of the data people can build on top of and fits with our mission from the very beginning." To be sure, it could also help strengthen the relationship between IEX and Jump, which is a client of the exchange. On average, more than $18 billion worth of shares trade on IEX's exchange daily, according to a spokeswoman.

In a sense, Pyth isn't too different from IEX Cloud itself, which provides developers with financial data infrastructure. Those clients include Band Protocol and Brave.

IEX Cloud isn't unleashing all of its data onto Pyth. It is making available so-called mid-point pricing information derived from IEX Exchange but not the full totality of its order book. "It is what is needed for that base layer of innovation," Katsuyama said. "You don't necessarily need depth of book data to execute a smart contract."

Pyth marks IEX's first major step into the world of DeFi, but it likely won't be the firm's last. The firm has been looking at DeFi world for quite some time, according to Katsuyama. "This entry point clearly made sense."

In the future — if the crypto world gets clearer regulatory oversight — IEX might also enter the cryptocurrency trading world.

"You have kind of an unregulated trading environment, to an extent...I am not sure there is much that we can offer to the existing framework. However, if the regulatory framework were to change, I think that would be interesting to us," he said.