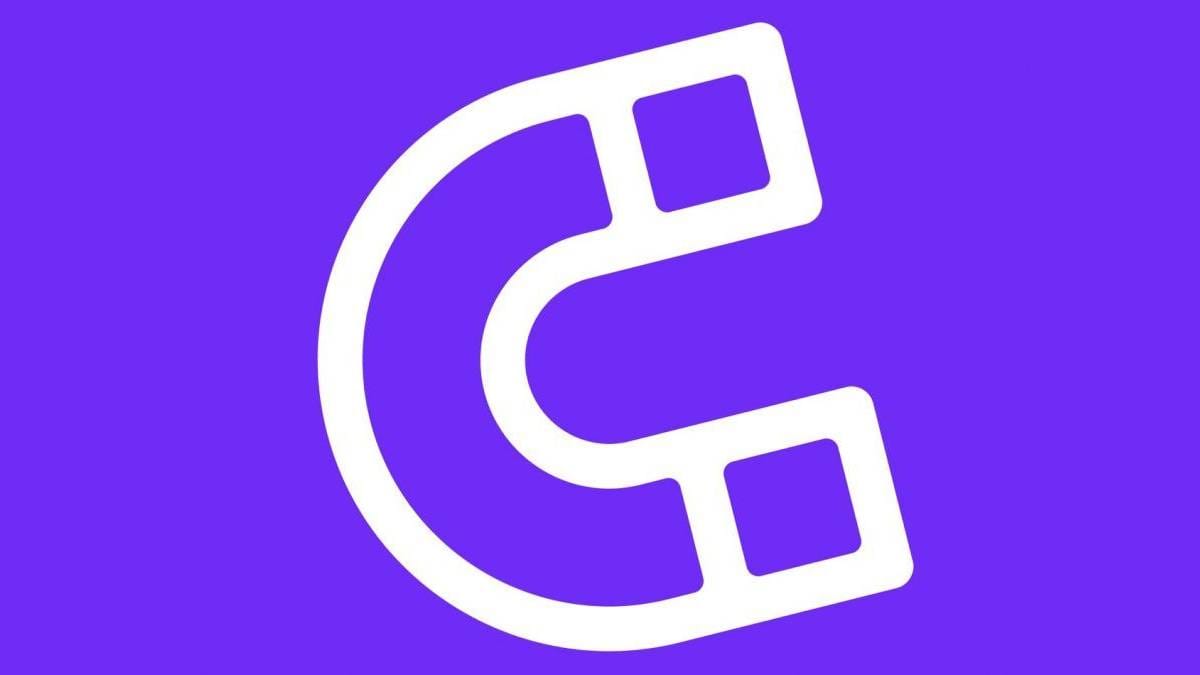 ClayStack, a liquid staking protocol for cryptocurrencies, has raised $5.2 million in a seed funding round.

The round was secured via a simple agreement for future tokens (SAFT) sale, ClayStack founder and CEO Mohak Agarwal told The Block. It was led by CoinFund and ParaFi Capital, with participation from Coinbase Ventures, the Solana Foundation, Animoca Brands, and others.

Angel investors including Meltem Demirors of CoinShares, Larry Cermak of The Block, Robert Leshner of Compound, and Stani Kulechov of Aave, also backed the round, among several others.

With fresh capital at hand, ClayStack wants to expand its team and launch the protocol by September, Agarwal told The Block. ClayStack's current headcount is 12, and it plans to increase it to 25 by hiring designers, developers, researchers, and technical writers, said Agarwal.

Once launched, ClayStack will allow users to stake their crypto holdings without lockup periods or losing liquidity. ClayStack will do so by issuing a liquid synthetic or derivative token, said Agarwal.

Say, for example, a user deposits 1,000 Polygon (MATIC) tokens. In return, they will receive 1,000 csMATIC tokens. ClayStack will stake the original MATIC tokens and send csMATIC tokens as rewards to the user.

The csMATIC tokens can be unstaked anytime by swapping back to MATIC, without lockup periods, said Agarwal. Being fungible, csMATIC tokens can also be used within the decentralized finance (DeFi) ecosystem to earn additional yields in the future, he added.

ClayStack can be compared with the Lido protocol, which currently supports Ethereum 2.0 (ETH2) and Terra (LUNA) staking and has nearly $2 billion worth of staked assets.

ClayStack will support MATIC, ETH2, and The Graph (GRT) tokens at launch, Agarwal told The Block. It plans to support more tokens, including Near (NEAR) and Solana (SOL), in the future, he said, adding that the plan is to also become a cross-chain protocol — rather than just multi-chain — and to do so through interoperability.

As for ensuring the liquidity of the ClayStack protocol, Agarwal said liquidity mining incentives in the form of CLAY tokens will be given to early liquidity providers. Support of investors and their communities will also be leveraged for the purpose, he said. The CLAY token will launch after the protocol goes live, given the market conditions, said Agarwal, adding that the target is to launch it by the end of this year.

The seed round brings ClayStack's total funding to date to $5.3 million. The project raised $100,000 in a pre-seed funding round last year. ClayStack might raise more funds before the token launch, Agarwal told The Block.