UK police seize a further $250 million worth of cryptocurrency 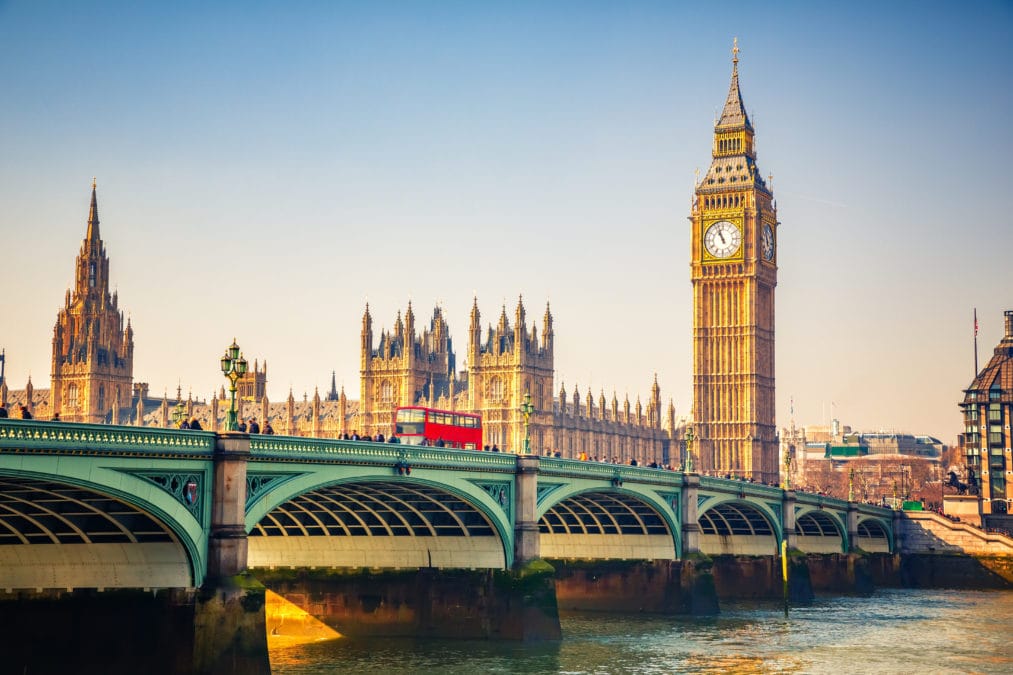 The UK's Metropolitan Police announced Tuesday that it seized nearly £180 million (around $250 million) worth of cryptocurrency as part of an ongoing investigation into international money laundering.

It is unclear which cryptocurrency the seizure involves. When contacted by phone, the police refused to say whether the cryptocurrency was bitcoin, like some news outlets have been reporting, or if it was any other cryptocurrency.

The new haul comes after a previous seizure of £114 million ($150 million) in cryptocurrency late last month.

While the police claimed it was the largest crypto seizure globally, there have been multiple other hauls on a much larger scale around the world. For example, the $1 billion of bitcoin seized by the U.S. government when it shut down the Silk Road marketplace or the $4.2 billion in cryptocurrencies seized by China over the PlusToken scandal.

A 39-year-old woman was arrested on suspicion of money laundering during the first seizure and has been interviewed under caution over the second seizure, said the police, adding that the investigation continues.

"Today's seizure is another significant landmark in this investigation which will continue for months to come as we hone in on those at the centre of this suspected money laundering operation," said Joe Ryan, detective constable at the Metropolitan Police.