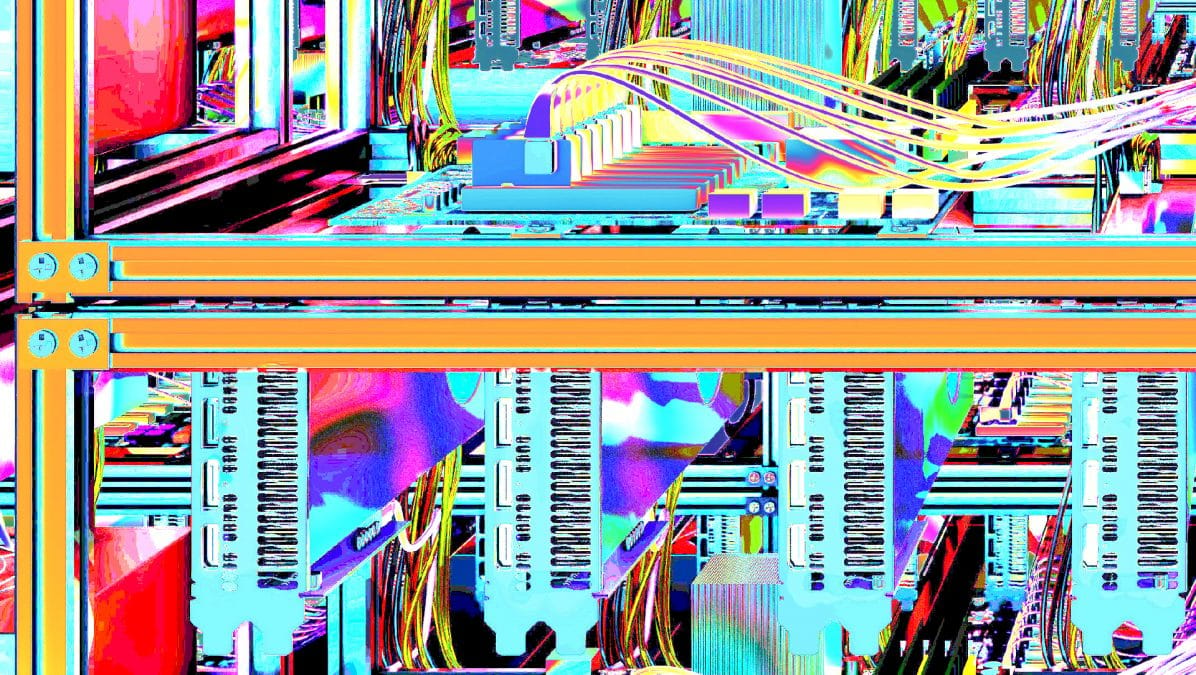 U.S. bitcoin mining facility operator Compute North boasts an ambition to scale up its capacity by 1.2 gigawatts over the next 12 months amid a global supply crunch for hosting bitcoin miners.

The Minnesota-headquartered firm now has five sites under construction and are planned to be operational by the end of Q2 in 2022, said Compute North's CEO Dave Perrill in an interview with The Block.

Colocation is where you own mining equipment but pay for a data centre to host the machines for you.

Compute North is already operating three facilities in Texas, Nebraska and South Dakota that claim to have over 100 megawatts capacity in total but Perrill declined to disclose the locations of the five new planned sites.

Perrill said the energy powering the new facilities will be a combination of renewable and fossil fuel sources. "At that scale, it'd be a challenge, if not impossible, to be 100% renewable," he said.

The plan comes at a time when the bitcoin mining market is being flooded with secondhand mining equipment due to China's recent shutdown orders on local bitcoin mining farms. Owners of this equipment are either liquidating the assets or shipping them outside the country to wherever there's vacant hosting capacity — given the unlikelihood of the government reversing the policy in the foreseeable future.

"We were receiving requests for 100 megawatts on average over the past several weeks although some of them may be duplicated through brokers," he said.

In early June, even before China's Xinjiang and Sichuan provinces — the top two mining hubs at the time — handed down the actual shutdown orders, it was reported that the available hosting capacity outside China would be nowhere enough to absorb all the potential demand.

That posed as much a challenge for Chinese bitcoin miners as an opportunity for colocation providers overseas as they turn to regions like Kazahkstan, Russia and North America for their exodus plans. Although those plans could take months, if not years, to complete.

"We may not see the hash rate go back to the all-time-high level until Q2/Q3 next year. That's my hunch," said Perrill, adding that the supply crunch has shifted from machines to hosting capacity.

Compute North isn't the only colocation provider that has upcoming plans to scale up capacity. Russia-based BitRiver said in April that its third data center was expected to be operational in September with another 100 megawatts.

U.S. colocation provider Bit5ive is also set to manage the development of a 100 megawatts facility, according to a recent announcement.

Bitmain previously told The Block that they are sourcing electricity worldwide and encouraging customers and partners to invest in infrastructure rather than just hosting machines. The Chinese mining equipment manufacturer giant said it is looking to co-invest in mining facilities by taking up to 20% stakes.

At the same time, the supply gap remains significant. Roughly 90 million terahashes per second (TH/s) of computing power on the Bitcoin network has gone offline since China's shutdown orders. (See a timeline recapping the events here.)

In Xinjiang alone, those who had been operating before June 9 had a combined capacity of 1.9 gigawatts of energy capacity before they were shut down. More went offline in Sichuan in the weeks afterwards.

Although it's unclear how much energy capacity exactly had powered up the hash rate that went offline in China, a lower and upper bound range can be estimated.

That means the 90 million TH/s of computing power could be using an energy capacity in the range of 3.6 to nine gigawatts, with an average around six gigawatts.

The crackdown is not just affecting Chinese mining companies but also those listed in the U.S.

BIT Digital, a Nasdaq-listed bitcoin miner, who is also one existing hosting customer of Compute North, disclosed that it had a total of 43,606 miners with a combined hash rate of 2.4 million TH/s as of April 30 with 80% of them generating revenue from inside China.

BIT Digital has not made any public disclosure on what it plans to do with the equipment located in China and has not responded to The Block's request for comment.

Meanwhile, Hong Kong-listed Loto Interactive, owned by the New York Stock Exchange-listed BIT Mining, had all of its three mining facilities in Sichuan shut down last month, which had a capacity of around 400 megawatts and made up almost the entirety of Loto's revenues in 2020.