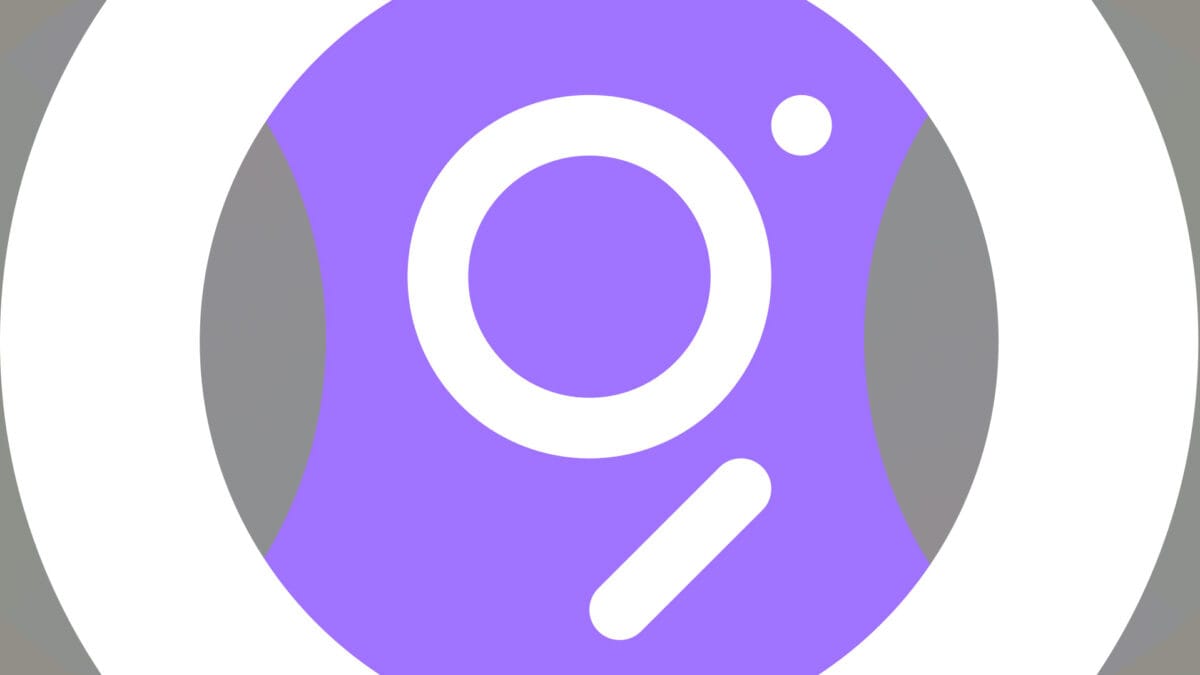 Blockchain data curation “is now an open, competitive market.” That’s according to The Graph, which today released new features aimed at decentralizing the process of creating and organizing its blockchain indexing tools.

The Graph has become a popular tool among Ethereum developers, who use its Application Programming Interfaces (APIs), which the company calls “subgraphs,” to fetch and consolidate information that is scattered across many different transactions across the Ethereum blockchain and the Interplanetary File System (IPFS).

Among other things, the new tools the San Francisco-based startup is launching today will make it easier for users — and even profitable — for users to curate subgraphs. The idea is that this will in turn make it easier for developers to discover useful ones, without the need for a centralized aggregator or publisher.

Users of The Graph have already been curating subgraphs, which are built to retrieve specific kinds of data required for a DApp — for instance, the decentralized video streaming service LivePeer — to run smoothly.

But curation will begin “in earnest” on Thursday with the launch of the curation market, Yaniv Tal, co-founder of Edge & Node, which created The Graph protocol, said in a recent interview with The Block.

The initiative is part of The Graph’s ongoing efforts to decentralize. The platform has been transitioning from a centrally hosted service to one that is run by a decentralized network.

The new curation market is in line with what Tal promised last year after an outage knocked many applications offline. He said that eventually, developers would no longer have to publish their subgraphs directly to The Graph’s hosted service, and that “independent indexers” would “run nodes and process queries in an open marketplace.” He added that “curators” would “organize data and signal which subgraphs are useful and accurate.”

How does it work in practice? Once a curator finds a good subgraph, they signal on it using Subgraph Studios — The Graph’s new hub for subgraph creation, which also launched Thursday.

An individual signals that a subgraph contains useful information, said Baptiste Greve, product manager at Edge & Node. If others agree on the utility of the subgraph, they too will signal on it. The more signals the subgraph has, the more likely it is to generate query fees that can then be turned into a reward.

“You're incentivized to select good subgraphs that are actually being used,” said Greve.

While The Graph’s release mentions that anyone with a smartphone can now become a curator, Greve notes that an individual will need a Metamask wallet — usually obtained as a computer web browser extension — to receive payment.

While curators on The Graph protocol may earn revenue, Tal stresses that revenue is based on a bonding curve — the relationship between a token supply and price, in which the less token supply, the lower the price and vice versa.

“Curators can make or lose money through curation based on the economics of the bonding curve,” Tal said. “So it's important that curators understand the sub graphs that they're signaling on, as well as the dynamics on those bonding curves.”