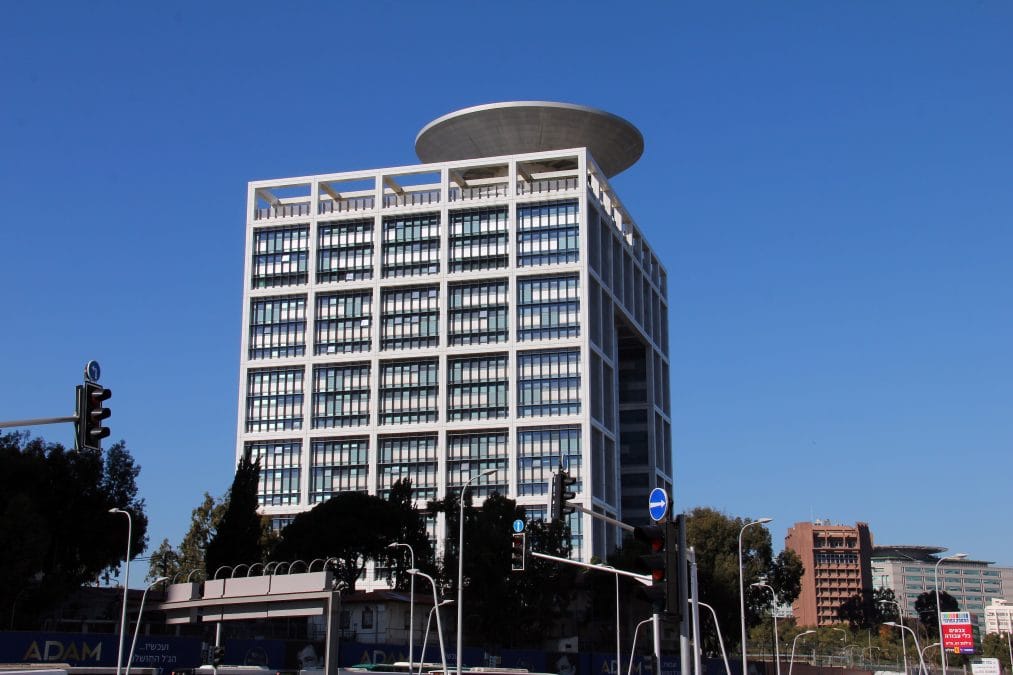 On July 7, Benjamin Gantz, Israel's minister of defense, signed a seizure order for crypto wallets the governed says it linked to Hamas operatives.

The list includes 84 addresses for Bitcoin, Tether, Ether and Dogecoin, among others. The National Bureau for Counter Terror Financing attributes most of these wallets to seven Palestinian nationals it associates with Hamas.

Blockchain analytics and forensics firm Elliptic found that the sanctioned addresses had received $7.7 million in cryptocurrency, mostly in Tether and Bitcoin. The firm specified that:

"Some of the addresses are part of larger services and not all of these funds may be associated with terrorism. When calculating this figure we excluded funds sent to addresses known to be used by services such as exchanges to receive deposits from multiple users."

To the point of outside ownership, the Ministry of Defense's order says: "Any individual who claims ownership of any or all of The Property, may make their claims and submit them in writing to the Head of the National Bureau for Counter Terror Financing."

Hamas is a militant Islamist political group that controls the Gaza Strip. The European Union, United States, and Israel have all designated Hamas or affiliates (especially its military wing, the Izz ad-Din al-Qassam Brigades) as terrorist organizations.

This is not the first time Hamas has been identified as using crypto to gather donations. An Israeli NGO looked to stop Hamas' use of Coinbase back in 2019. Last August, the U.S. Department of Defense and Department of Justice unveiled a massive seizure operation that hit cryptocurrency wallets owned by Hamas, Al-Qaeda and ISIS.

Correction: This report and its headline have been corrected. The Israeli government issued a seizure order for the addresses, but the funds have not been seized at this time.