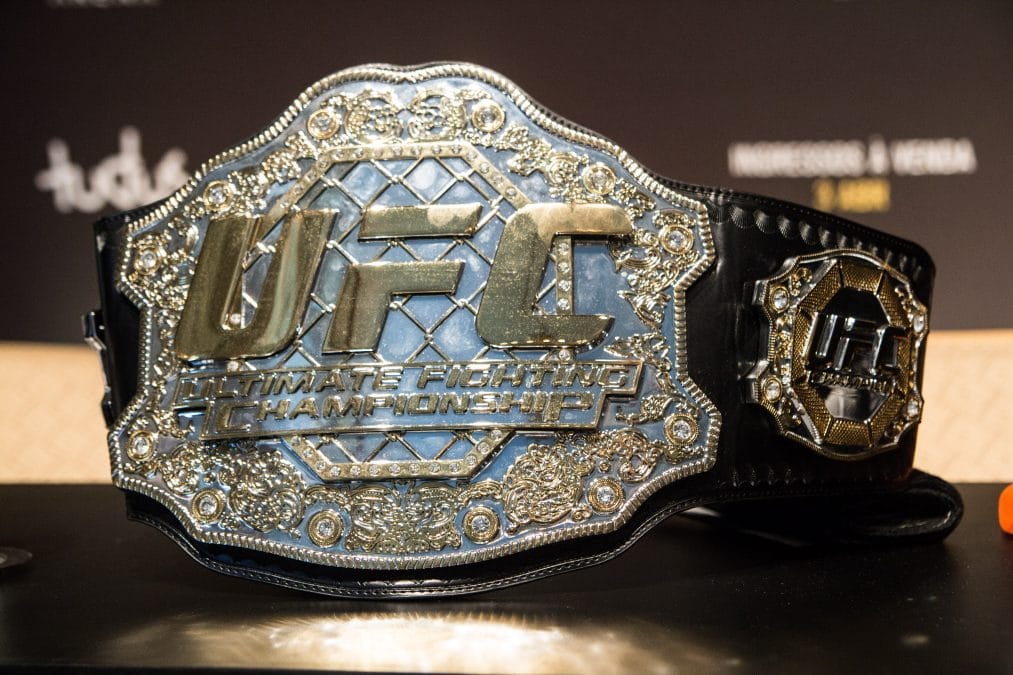 The news means Crypto.com will now have its logo placed on UFC apparel worn by athletes in competitions, as well as clothing worn by their cornermen or women.

Apparel manufacturer Venum is also UFC's existing partner and also has its logo on the fighters' kits. When asked how Crypto.com's partnership is different, UFC spokesperson Chris Bellitti told The Block that Venum is UFC's "official outfitting and apparel partner, meaning Venum designs the fight kits for athletes to wear in competition as well as the fan apparel available for purchase."

Crypto.com, on the other hand, is the "official branding partner on the fight kits, but plays no role in the design/manufacture of the fight kits," said Bellitti.

'Crypto to the mainstream'

Crypto.com says it will have significant visibility given UFC's global fan base of more than 625 million people and over 150 million social media followers. Crypto.com will also receive the designation of UFC's "first-ever official cryptocurrency platform partner," creating a new sponsorship category for the UFC, it said.

The goal of the deal is to "bring crypto to the mainstream, while raising our brand's profile by supporting the world's best athletes, teams, and leagues," Crypto.com CEO Kris Marszalek told The Block.

Crypto.com said it is a "long-term partnership" with the UFC, but declined to comment on the specific term. Typically, such deals are five to 10 years long (the UFC's last partnership was with Reebok for seven years).

This is not Crypto.com's first such sponsorship. The firm recently struck a deal with Formula One (F1) for a reported $100 million, becoming its first official cryptocurrency sponsor and NFT partner. Crypto.com declined to comment on the size of the UFC deal, but according to CNBC's sources, it is worth $175 million over ten years.