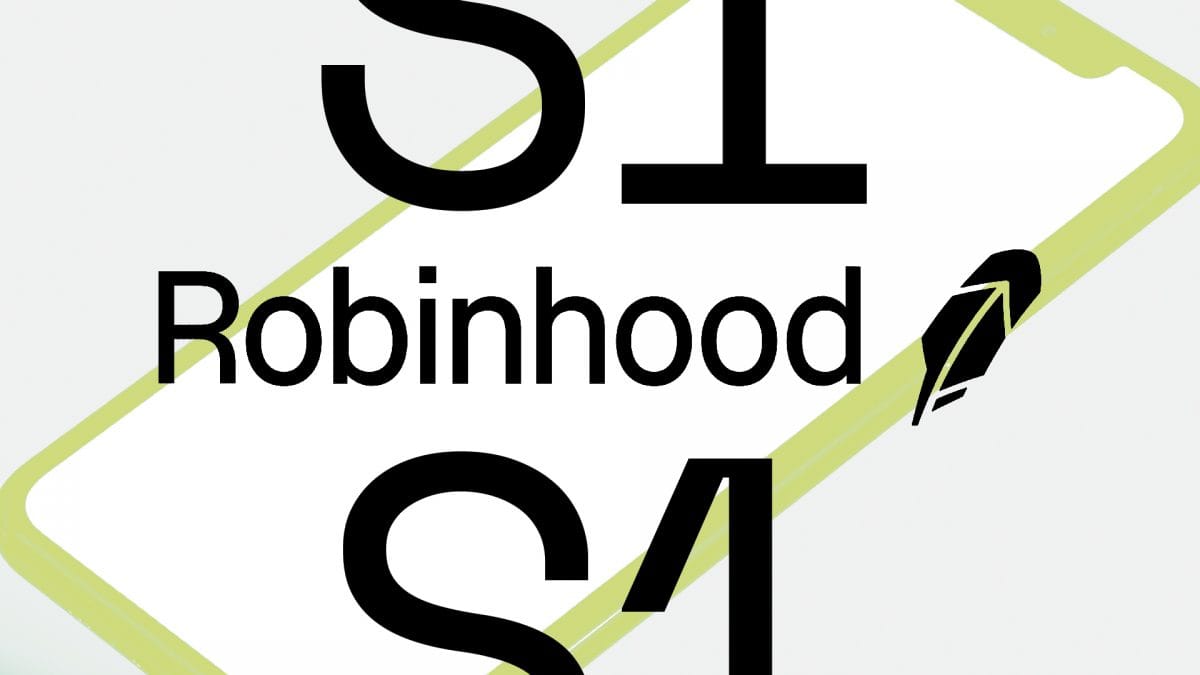 Robinhood has played a critical role in the market this year, serving as one of the go-to venues for retail traders, particularly those from the Gen Z set.

Indeed, 2020 was an eventful year for the firm, which caters to younger users with, among other approaches, its cryptocurrency offerings. Yet Robinhood is no stranger to controversy, having stumbled amid outages during rocky market days -- events that drew the ire of both customers and regulators. Most recently, FINRA announced it would fine the company $50 million for misleading customers.

There are three key takeaways from Robinhood's plan to go public.

Payment for order flow—the way most brokers like Robinhood make money—has long been a controversial topic on Wall Street.

The practice involves brokers routing client order flow to high-speed trading firms, which then internalize and match orders. Robinhood's S-1 revealed that PFOF equates to 81% of the firm's first-quarter revenues. That could be problematic for the startup considering the Securities and Exchange Commissioner's new head Gary Gensler is set to review the practice. Gensler's ascendancy has fueled speculation that it could be banned by the regulator, as noted by The Wall Street Journal's Alex Osipovich. Such a move would be significant for Robinhood, given the role of PFOF in its revenue stream.

Even Robinhood admits that it's not just regulators they need to worry about, noting in the S-1 that the furry of the financial press might also be a risk factor:

"If our customers begin to disfavor PFOF and Transaction Rebate practices generally or the specific market markers with whom we do business due to any negative media attention, they may have an adverse view of our business model and decide to limit or cease the use of our platform."

Another takeaway from the S-1 was how large the crypto business is for Robinhood, making up about $88 billion of the $420 billion worth of transactional revenue the firm brought in during the three months ending March 31.

The most eye-popping figure from the crypto side of the house was the fact that more than one-third of such transaction revenues came from dogecoin — illuminating the degree of speculation taking place in the market in both crypto and traditional markets.

That's Dave Weisberger's take, with the market structure expert saying: "the doge numbers in Q1 from RH are very telling about the level of speculation."

He went on to say:

"The intense speculation into meme coins as the rally in Bitcoin 'stalled' soaked up a lot of the potential investment demand at the same time that leveraged Bitcoin players were the majority of the buy interest."

In line with its "of the people" brand, Robinhood is planning to set aside up to 35% of its shares for clients through its so-called IPO Access feature.

"RHF, one of our broker-dealer subsidiaries, is a member of the selling group for this offering. We expect the underwriters to reserve approximately 20 to 35% of the shares of our Class A common stock offered by this prospectus for RHF, acting as a selling group member, to allocate for sale to Robinhood customers through our IPO Access feature on our platform," the S-1 notes.

Such an approach could make for a volatile first day of trading, according to a source in the investment banking world.

"Institutional players can't just dump the bag whereas Joe and Jane Doe retail couple can punt off and sell whenever they want," the source told The Block. "Given what they did during the GME crisis in January and how many retail guys hate Robinhood (just look at the r/WallStreetBets subreddit) I think it's kinda risky."