Barclays customers in the U.K. can no longer transfer funds to Binance 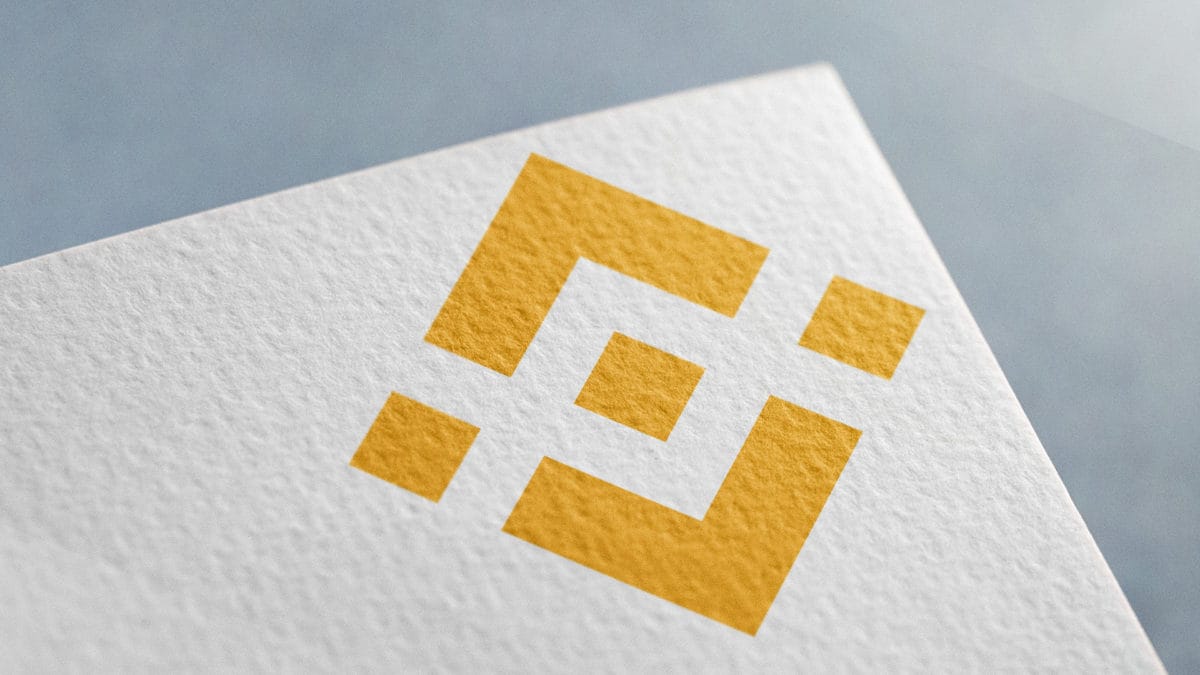 Barclays U.K. customers can no longer transfer funds to Binance, after the bank banned any payments made by credit or debit card to the exchange until further notice.

“It’s our responsibility to help protect your money,” the London-based bank’s support page tweeted on Monday, adding, "With this in mind we’ve taken the decision to stop payments made by credit/debit card to Binance until further notice, to help keep your money safe."

The announcement comes nearly two weeks after the Financial Conduct Authority (FCA) said Binance Markets Limited was not authorized to carry out crypto operations in the U.K.

“No other entity in the Binance Group holds any form of U.K. authorization, registration or license to conduct regulated activity in the U.K.,” the regulatory body said in a statement. “The Binance Group appear to be offering UK customers a range of products and services via a website, Binance.com.”

The U.K. is the latest in a growing list of countries that have accused the crypto exchange of not having the authorization to undertake regulated activity.

In mid-May, it was reported that the exchange was facing an investigation by the U.S. Internal Revenue Service as well as the Department of Justice. On June 25, Japan’s Financial Services Agency (FSA) issued a second warning against the exchange, saying it is still operating in the country without registration.

The exchange, which was founded in 2017, was initially based in China, but following an increase in crypto regulation, moved initially to Japan, then Malta, before decamping and calling itself "decentralized" with no headquarters. It hasn't revealed which entities it uses to carry out exchange activities, where those entities are based and if they are regulated there.

While the exchange has entities in multiple offshore locations, it has now stated that its Cayman Islands entity isn't being used to carry out exchange activities — following a statement last week by the Cayman Islands Monetary Authority (CIMA), which said the exchange was not licensed to offer crypto services.

"Binance.com has always operated in a decentralized manner. We do however, have entities incorporated under the laws of the Cayman Islands performing activities that are permitted by law and not related to operating crypto-exchange trading activities," a Binance spokesperson told The Block in a statement, adding, "We will work with regulators to address any questions they may have."

A call for more transparency

Not only did the FCA put out a statement about Binance in particular but it also sent a letter calling on e-money firms operating in the country to make it clear to their customers how their money is protected. Plus, the regulator told them to clarify the difference between placing money with an e-money firm as opposed to in a traditional bank account.

“We are still concerned that many e-money firms are not adequately disclosing the differences in protections between their services and traditional banking, in particular, that FSCS protection does not apply,” the FCA wrote, emphasizing the importance of giving clients “a fair and prominent indication of any risks.”

The FSCS, or Financial Services Compensation Scheme, protects the deposits of an individual or a company for up to £85,000. If an authorized financial services firm fails, like a bank, for instance, the scheme may be able to pay compensation if the involved individual or company is not able to.

The FCA gave exchanges six weeks from the publication of the letter to remind their customers of how their money is protected and to make clear FSCS protection does not apply to them. Since then, various crypto firms including Coinbase, Wirex, and Uphold have issued statements to their clients.