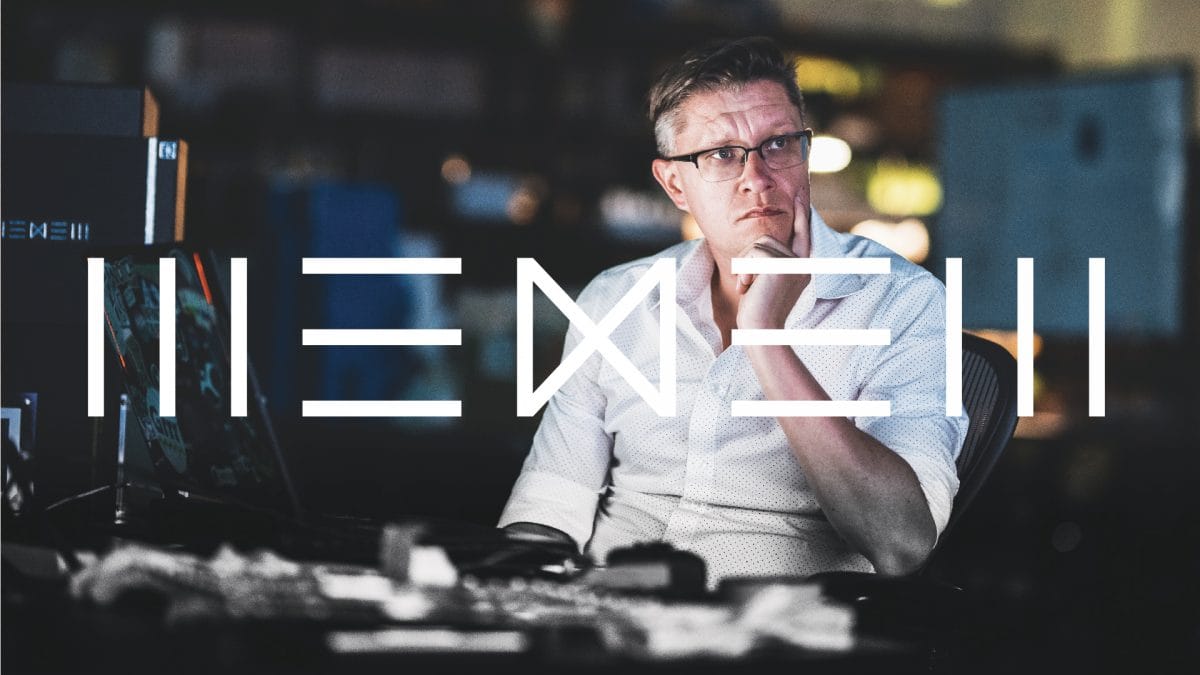 Beeple, the digital artist who helped make the term “non-fungible token” a household name when he sold a collection of blockchain-based art for $69 million, has now launched his own NFT platform.

The platform, which the artist co-founded, is called WENEW and is today kicking off its first-ever auction.

The initial sale, which will run from July 2 to July 5, will feature a collection of “moments” created in partnership with Wimbledon and Grand Slam winner Andy Murray.

Specifically, it is auctioning off an NFT connected to a video clip capturing the exact moment Andy Murray won the Grand Slam tennis tournament in 2013, becoming the first male singles winner from the U.K. in 77 years.

Besides owning the NFT, the highest bidder will have the opportunity to play tennis with Murray on a court at Wimbledon. They will also receive a VIP behind-the-scenes tour, two tickets to Centre Court for the 2022 men’s Wimbledon finals, and souvenirs signed by Murray.

In addition to this, the buyer will have access to a “comprehensive editorial experience” meant to provide deeper context and insight into why the moment is valuable.

Buyers can alternatively bid on NFTs that come in packs of 20, 50, 100 and 500, starting at $49 and featuring footage of other iconic Murray moments: his trophy lift, victory interview, 2012 runner-up speech, and a highlight reel of his best shots from Wimbledon 2013.

Provenance on the blockchain

Beeple, whose real name is Mike Winkelmann, gained widespread fame for Everydays: The First 5000 Days, a collection of 5,000 pieces he created over the course of 14 years. The collection sold for $69 million in March at auction house Christie’s, making it one of the highest art auction sales ever.

Winkelmann said he decided to create WENEW after a number of musicians approached him wanting to collaborate on NFT projects.

“A lot of them were more popular than me,” he told The Block in a recent interview. “I quickly realized they didn’t need me because they’d already created moments, a bunch of cultural connections with their fans.”

“Making it somehow possible to collect those epic musical moments was, I thought, a very different take on NFTs,” he added.

According to Winkelmann, WENEW was created to go beyond just the sale and creation of NFTs. He said he wanted to create a platform that adds value and context to these tokenized historical points in time, what he referred to as “moments."

The platform’s business model is pretty straightforward. WENEW will connect creators with fans who would like to collect NFTs affiliated with them, and the platform will provide curation and context for each tokenized moment. The platform will take a percentage of each sale (they declined to disclose how much).

According to WENEW CEO Michael Figge, the team behind the platform consists of 15 people, including writers and blockchain engineers. The platform does all of its programming in-house.

The WENEW team declined to share information about its investors or other sources of funding, but maintained they are not focused on raising capital, but rather on “establishing the best ecosystem for moments and their legacies.” According to their website, the platform’s partners include TIME, Endeavor, IMG, Universal Music Group, and Warner Music Group among other entertainment companies.

As for ‘moments’ from Andy Murray’s career, Figge acknowledged that there could have been people viewing those moments live and might have collected cellphone footage.

“But this is different because it is originating from the moment-maker’s actual wallet. This moment bears Andy Murray’s cryptographic signature,” Figge said. “So when he puts that out there in the world, you are participating in the provenance of that memory.”

The future of NFTs

After all, though the number of weekly NFT transactions has remained relatively constant, the market has experienced a decline in recent weeks in terms of trading volume, average transaction value and sale price, according to data collected by The Block Research.

Winkelmann said he doesn't think the metrics decline means anything.

“I see NFTs as such a simple concept — it’s just digital ownership. I don’t see it going away,” he said, adding:

“It’s going to be something like email, where you don’t decide whether you like it or don’t like it, you just have to use it because it’s how you prove ownership of a bunch of different things in your life."